It is a known fact that life is unkind to a few people. This means that everyone should not only try to be good but they should cautiously take steps to make society believe that they are good. But societies will not easily believe that a person is good. This is where background checks come in. In fact, agencies, employers, and even landlords do background checks of people before issuing licenses, hiring them, or before letting properties out on rent. Judicial records play a huge role in doing these background checks.

There may be a number of other purposes for which people may want to access judicial records including those pertaining to Tennessee state. But among all such purposes, the most important purpose is to do background checks. But if the judicial records are available for free, it may not only fulfill their needs but will be like the icing on the cake. But how to get free judicial records in Tennessee? Let us find out. 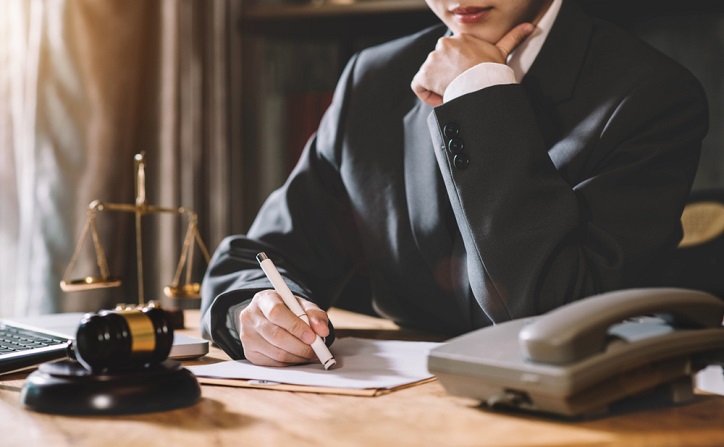 It is the Investigation Bureau of the state that administers the background checks in Tennessee. Anyone including employers, the public, and the agencies that provide different types of licenses can request for the background checks of people by using an online system that has been put in place by the bureau.

The system is known as TORIS that is nothing but an information service that administers open records of the state. Those who want to do background checks can send a request mail as well. The bureau will send a return mail with the history of the person about whom the background check is being made.

Which department handles judicial records such as jail records or inmate records in Tennessee?

Those who have a need to locate a convicted offender can do a search on a website of the state, that has been named as FOIL. The name indicates that the site will provide information about felony offenders. The search can be made using the name of the offender, his or her state ID, or TOMIS ID. The results of the search will reveal the sentencing date of the offender, his or her supervision state, and the earliest date of parole eligibility. 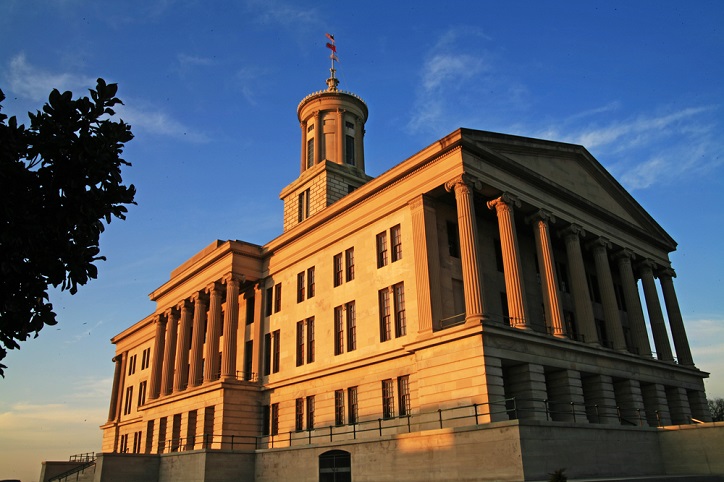 The website of the court of the state is the right source from which people can get court records without incurring any cost. The information pertaining to all the courts of Tennessee state can be obtained from this site. The information one can get includes the details regarding court meetings, court opinions, and also the oral arguments that have taken place in courts. But those who require court records of any particular court may have to submit a request to that court in which the specific case was argued and heard.

The State Library of the state has records related to the courts as well. Therefore, it will be possible for the public to access these records. But before visiting the library, those who want to have information related to the judiciary of the state have to ascertain the timings during which they can get the details they need. They can even make copies of the records they access so that they can use them for their research. For knowing the timings and other instructions to be followed for accessing the records, they can visit the website of the library.