Riot Laws in Tennessee and its Punishments

The right to freedom of speech and expression is one of the most integral rights enshrined in democratic constitutions across the globe. The opportunity for people to voice dissent and criticize the government for what they deem as unfair or discriminatory forms one of the founding pillars of today's societies. In staging their discontent which usually takes in the form of strikes or protests by a sizeable group of people, it does not take much for peaceful protests to transform into violent ones.

Such inflammatory expressions of emotions of people, which involves damage to public or private property, such as cars, restaurants, public parks, or memorials, shops, and in some unfortunate cases loss of lives, is called a riot. In such a law and order situation it becomes rather difficult for the law-enforcement agencies to control such large crowds, amongst whom emotions get the better over rationality. Riots could very well be spontaneous or meticulously planned, they might exhibit herd-like behavior or they have organized social structures. 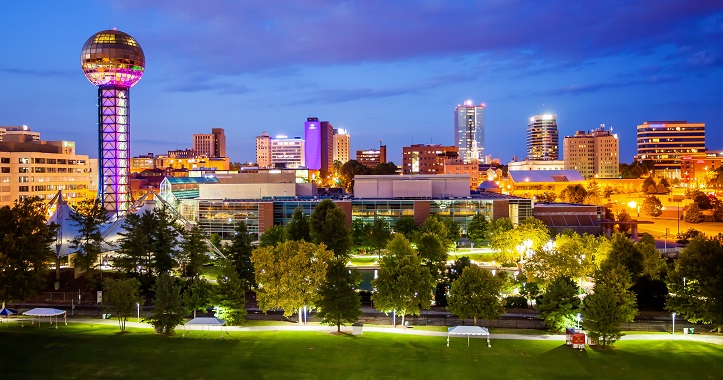 Rioting also involves related offenses, such as incitement to violence or rioting and conspiracy to riot. Incitement to violence occurs when the individual incites others to commit acts of violence but does not indulge in the crime himself. Conspiracy to riot occurs when a person or a group of persons may conspire to disrupt peace. However, conspiracy convictions usually require the accused to have committed the act in order to hold in a court of law.

Rioting Laws in the United States

In a sense, therefore, even though the right to freedom of speech and expression is imperative in a democracy, it has its limitations. As it is enshrined in the first amendment of the United States constitution, it is not absolute and is subject to some limitations. Federal jurisdictions relating to riots are a bit limited. It involves when the rioter has engaged in the prohibited act and has used interstate commerce, mail, telephone, radio, a computer-mailing system in order to;

The federal law involves fines and imprisonment for up to 5 years if the accused if found guilty.

Rioting Laws: the State of Tennessee and its Punishments

Most of the states have their own laws when it comes to rioting or its related offenses. They have their own punishments and their own definitions of rioting. The State laws cover the entire jurisdiction which the authority of the state encompasses.

In the State of Tennessee, rioting, and its related offenses come under the category of offenses against public order. Officially it is known as crimes against public health, safety, and welfare. It includes riot, aggravated riot, and incitement to riot. In the 2010 Tennessee code, the definition of riot is given as follows: 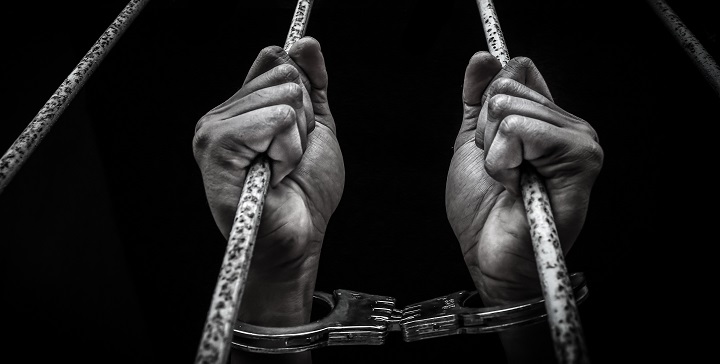 "Riot means a disturbance in a public place or penal institution as defined in § 39-16-601(4) involving an assemblage of three (3) or more persons which, by tumultuous and violent conduct, creates grave danger of substantial damage to property or serious bodily injury to persons or substantially obstructs law enforcement or other governmental function"

Riot is a Class A misdemeanor, and according to Tennessee state laws it invites punishment of not more than 11 months 29 days in prison or a fine of $2,500 or both if it is provided in its statute.

An aggravated riot occurs when the person knowingly participates in a riot, and as a result of the rioting activities there is substantial damage to property and if someone suffers a bodily injury. A violation of this is a Class E Felony.

According to the laws in Tennessee, it involves punishment of not less than 1 year nor more than 6 years in prison or a fine of $3,000 or both.

Incitement to riot involves inciting 3 more persons to create or engage in a riot. A violation of this is a Class A misdemeanor and it involves punishment of not more than 11 months 29 months in jail or a fine of $2,500 or both.