What is an Affray in Texas?

The popular term fight or affray mean one and the same. Thus, affray means an act of violence which takes place between individuals or a group of individuals in a public place. Such instances lead to fear and panic amongst the general public.

Fight in Texas Is Legitimate?

Surprising! Isn’t it? According to the Texas penal code under section 22.01 and 22.06 fighting is considered to be legal. Moreover, any two individuals can agree to fight with mutual agreement or word of mouth. They can enter into a signed contract or even communicate with each other. Both the parties involved must be aware of the risk involved in such an act of confrontation.

The Basics of Texas Affray Laws:

In case you are charged under affray offense in Texas, do not talk with the police officials or sign any documents and request for speaking with your attorney.

In Texas, you will be pardoned from the charges of affray offense only on two grounds: 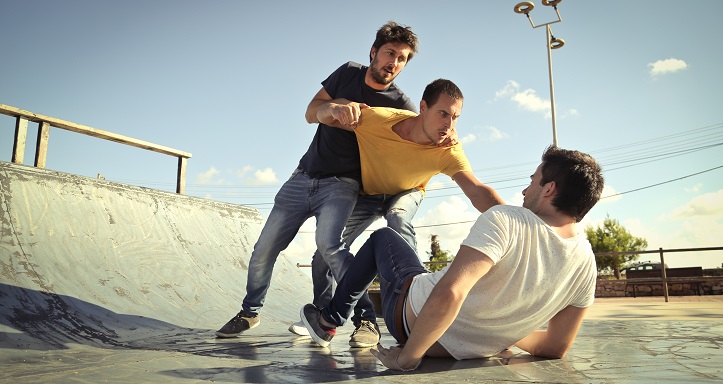 However, you will be in serious trouble in case you are found guilty of:

What are the Punishment and Penalty for Affray in New York?

In Texas, affray is considered to be a disorganized behavior. Since Texas does not consider this to be a serious offense. It is believed that the fight between two people will not cause serious damage to the public. Affray is deemed to be a Class C violation in Texas which can lead to a penalty of $500.

The offense will shift to the next level of a Class B violation in case of the individual flashes a weapon at that time. It is in such cases, he will be charged with heavy duty fine could and a jail term. 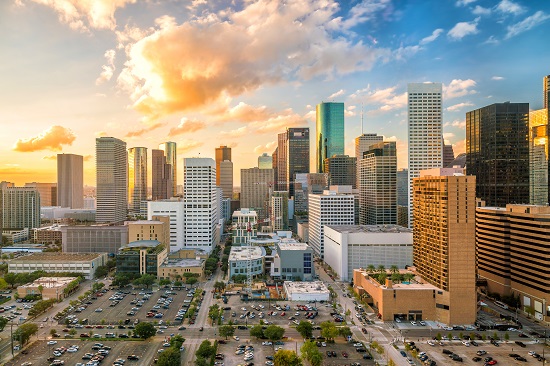 However, the laws of Florida and Texas deviate a lot in terms of imprisonment and penalty. An offender could face imprisonment for 12 months and a fine of $1000. But the situation will be reversed in Florida.

Affray is considered to be an unlawful act in all parts of the world. Although it is recognized by many names but is related to violent activity. When two or more people agree to fight in public place; it amounts to affray.

Texas has a wide range of penalizing guidelines. The penalty imposed depends upon the judge, and sometimes the prosecutor can suggest the penalty charges to the judge. In some cases, the prosecutor is likely to ask you to plead guilty. So that it helps him in shrinking your months of imprisonment and penalty.