What is the Law on Manslaughter in Texas and what are the Punishments for it?

Manslaughter occurs when a person intentionally, unintentionally or recklessly causes the death of another individual. The person who caused the death must face trial in order to determine the sentence for the crime. Manslaughter falls under the broader subheading of Criminal Homicide in Texas.

What Constitutes Manslaughter in the State of Texas? 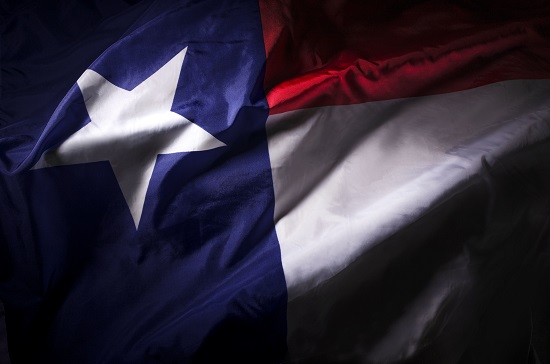 Texas does differentiate between 'vehicular manslaughter' and 'intoxication manslaughter' however. Car accidents happen in every State. But sometimes those accidents are caused by negligence on the part of the driver. If a person behind the wheel causes the death of another person by negligent driving, not following traffic rules, not paying attention to traffic signals etc, then they can be tried for vehicular manslaughter. Intoxication manslaughter is specifically for those people who caused someone's death due to driving while under the effects of alcohol.

Reckless behavior is also related to manslaughter. When a person dies due to misconduct on the part of another person, then a manslaughter charge can be brought against the person responsible for causing the death.

When it comes to manslaughter charges, proving intent or premeditated behavior on the part of the accused is not usually a concern. This is as the nature of manslaughter related crimes usually means that there was no premeditated intent. 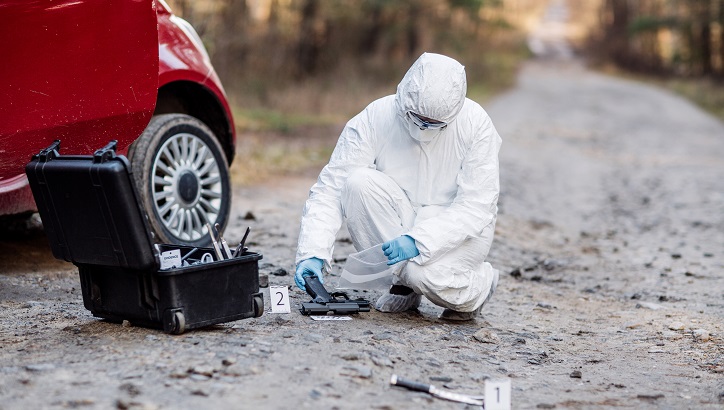 Due to this, especially when it comes to reckless behavior, the prosecuting attorney does not need to prove premeditation on the part of the accused. The intent is not absent from all manslaughter related cases, however. Depending on the nature of the crime, intent may prove a part in determining the course of the trial. This holds more true for cases related to voluntary manslaughter and less to reckless endangerment and another accidental manslaughter.

Manslaughter is considered a serious crime in the State of Texas and could lead to substantial jail time as well as financial reparations. Chapter 19 of the Texas Penal Code discusses all matters related to Manslaughter.

Texas considers Manslaughter to be a second-degree felony. Depending on the nature of the case, that is, if the accused is being charged with multiple crimes or not, the punishment could be greater. A person that has been successfully proven to be guilty of manslaughter faces between two to twenty years in jail. They will also have to pay an amount that cannot exceed $10,000. 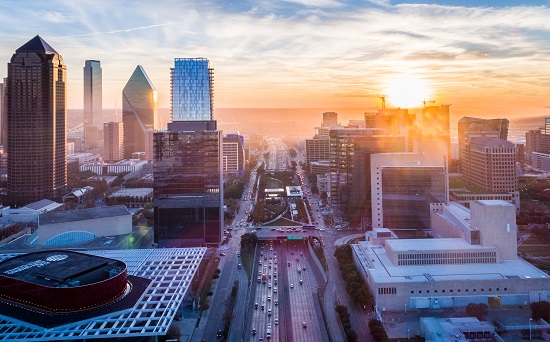 There are various defenses the accused can consider fighting against a manslaughter case. However, if charged, the accused's life could be affected. Lawyers often use arguments such as insanity, a moment of passion as well as self-defense as a defense against the manslaughter charge.

Those accused of manslaughter in Texas should find a good attorney in order to attempt to avoid a lengthy stay at the state prison. It is possible to be acquitted if the accused can prove that there is reasonable doubt that they are responsible for the crime.