What Is the Law on Riot in Texas and What Are the Punishments for It?

Texas has comprehensive laws detailing the minutiae of disorderly conduct laws, of which the offense of rioting falls under.

Typically, conduct that is unruly and likely to disrupt, endanger, intimidate, and/or provide frustration to the surrounding neighborhood around the offender falls under disorderly conduct. 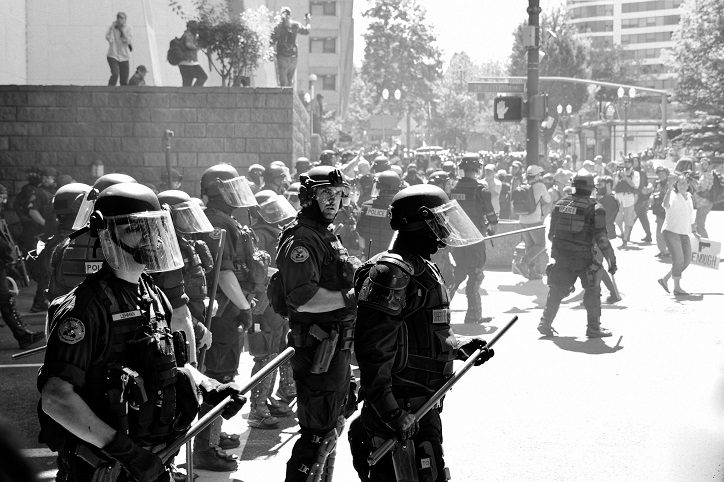 Disorderly conduct, as declared by Statute 42.01 occurs when a person intentionally and knowingly engage in a crime wherein 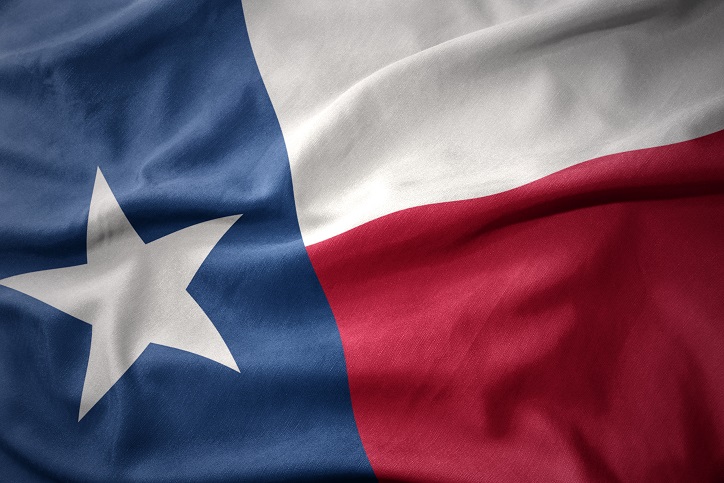 What Are the Punishments for Disorderly Conduct in Texas?

Disorderly conduct crimes are generally sentenced as misdemeanors, with broad sentencing guidelines in Texas where the judge and prosecutor determine the penalty at their discretion.

There are three classes of penalties for disorderly conduct and rioting:

Class A misdemeanors receive a penalty of imprisonment no more than one year and a fine of $4000, and/or both.

Examples include making a false alarm unless the alarm in question involves a public facility or educational facility such as a school, then the crime is a felony, punishable by 180-730 days imprisonment in state prison and/or a fine limited to $10,000.

Class B misdemeanors are punishable with imprisonment limited to 180 days in a fail and a fine of $2000, and/or both.

Class C misdemeanors are punishable with a fine limited to $500 and no imprisonment.

Examples include discharge of a gun in a common area, but not on or across a public road and brandishing and display of a gun.