A larger medium-sized town located in the American state of Florida, The Villages has plenty of attractions for its residents, as well as, visitors. It is Florida’s 58th largest community. The city has a population of around 62,250 people.

In fact, The Villages is definitely a city predominated with white-collar employees. About 89.12 percent of its workforce is engaged in white-collar jobs, which is way above the country's average. On the whole, this is a city of office and sales workers, professionals, and managers. You will come across many people residing in this city who are engaged in sales jobs (19.79 percent), office and administrative support (13.75 percent), and management occupations (12.99 percent). 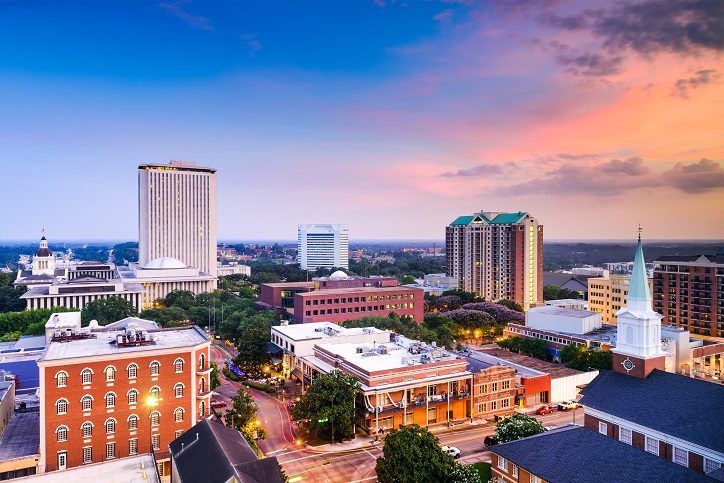 Quite a large number of people in this city work from their home by telecommuting. Overall, around 15.93 percent of The Villages’ workforce is known to work from their houses. Although the figure can appear insignificant initially, it is one of the highest in America. All these workers who frequently telecommute are usually associated with white-collar and knowledge-based professions.

You will also find the citizens of The Villages to be amongst the most well-educated in the country. About 40.05 percent of the adults in The Villages have either a bachelor’s degree or an advanced degree. This is higher than the country’s average of 21.84%.

The Villages is one of the safest in terms of its crime rate. According to the reports of FBI, The Villages is 85 percent safer than the other cities and towns with the same population size of the US. If we look at the state of Florida, only 3 percent of the communities have a crime rate lower than that of The Villages. Your chance of becoming a victim to the crime is one in 160, which is much better than other communities of the USA, where the average is one in 35.

A resident’s chance of falling prey to an incident of violent crime in the city is one in 3113, which almost equals to zero per thousand. As far as property crime is concerned, your chances of falling victim to it are just one in 169. According to the crime data furnished by FBI, it is one of America’s safest communities. 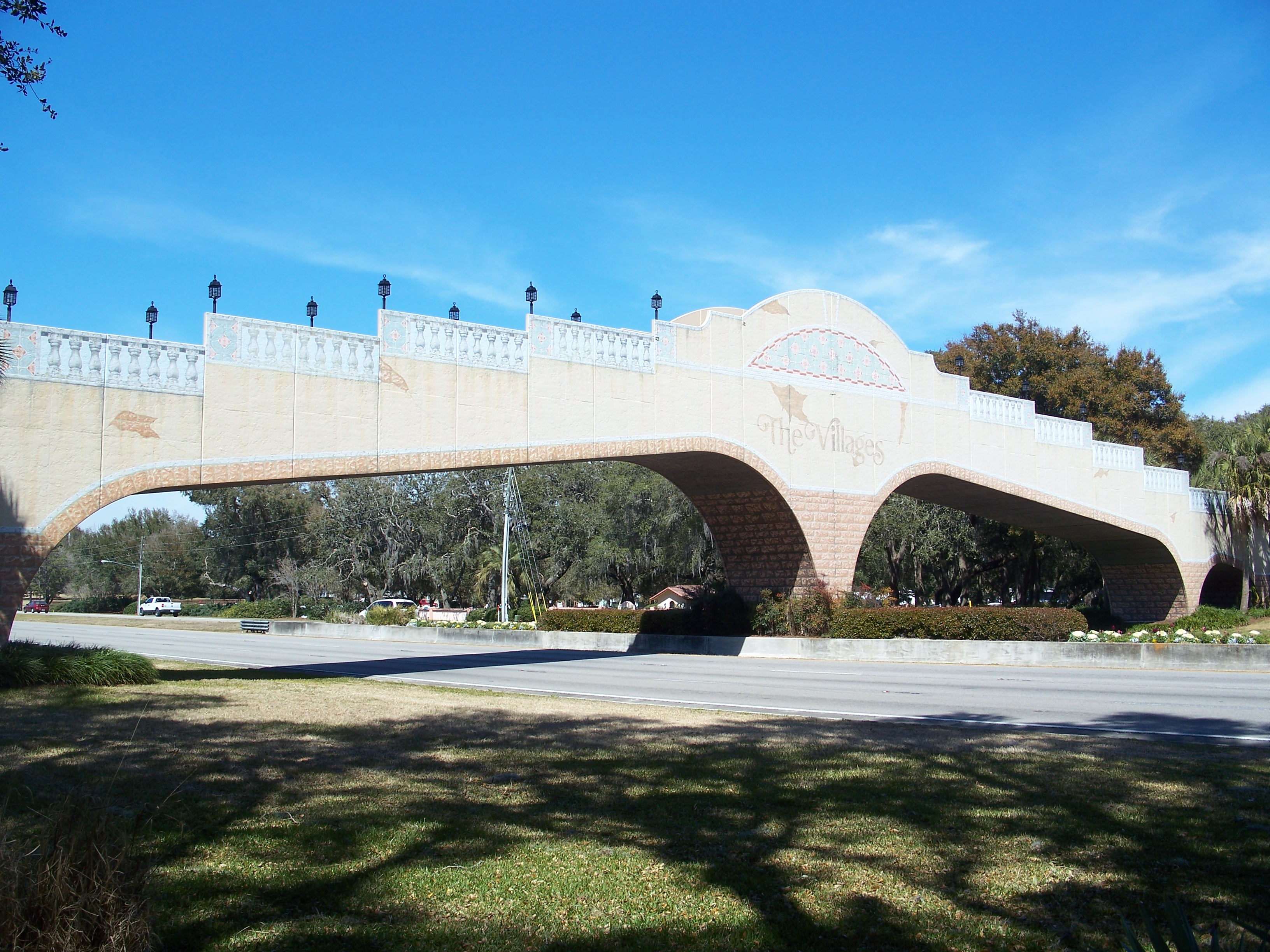 More importantly, The Villages' combined crime rate of property and violent crimes is lower than the average as compared to other communities having a similar population. Irrespective of how The Villages fares with respect to other American communities of varying sizes, Neighborhood compared the city with other communities having a similar population size and found that the city’s crime rate per 1,000 inhabitants is lower than most.

From the analysis, it was also revealed that The Villages' violent crime rate is definitely lower as compared to most of the communities with different kinds of population sizes. The possibility of an individual becoming a sufferer of any kind of violent crime here (For instance murder, armed robbery, rape, or aggravated assault) is less than 1 in 3113. It is equivalent to less than one per 1,000 residents in The Villages.

It was also revealed by NeighborhoodScout’s analysis that the property crime rate in the city is just one per 169 residents. Types of property crimes taken into consideration are burglary, motor vehicle robbery, larceny, and arson.