The Woodlands is well known for its many tourist attractions, the amalgamation of cultures, and fun and entertaining activities. But how safe a place is it to live in. The Woodlands is a master-planned community and a CDP (Census- Designated Place).

The Woodlands is primarily located in Montgomery County and extends into Harris County. The Woodlands is also quite a busy, bustling area seeing as how it is only 28 miles north of Houston, Texas. It initially began as a bedroom community but soon attracted corporate eyes and is now a full-fledged city. It had developed so thoroughly by 1994, that it even won a Special Award for Excellence from the Urban Land Institute. 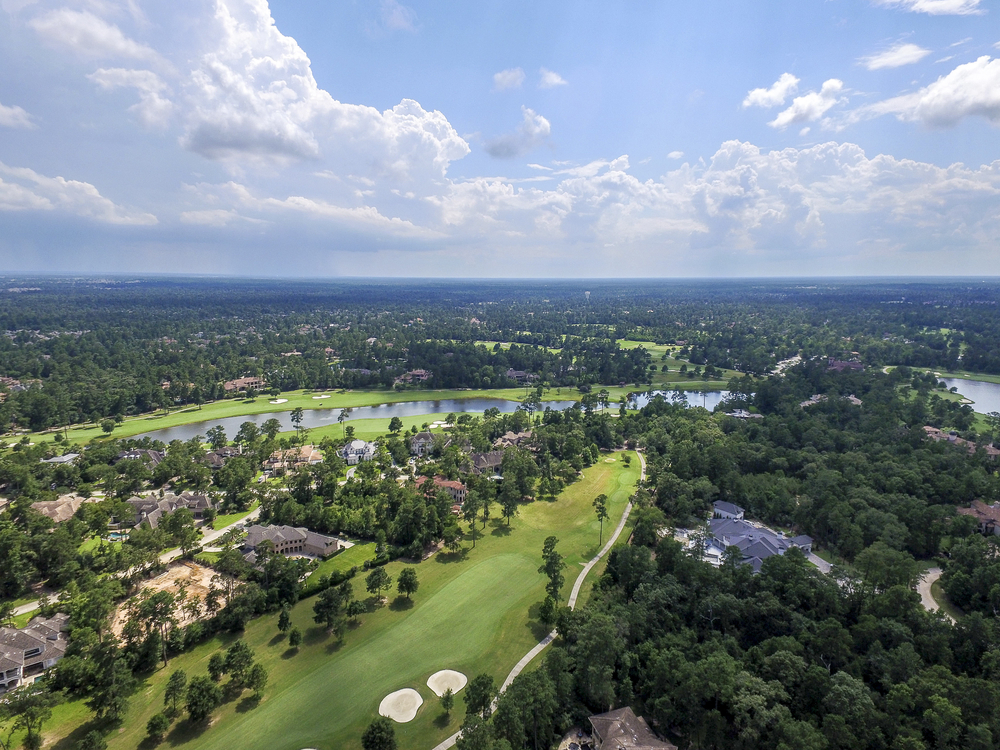 The Woodlands Texas Crime Statistics in comparison to Texas 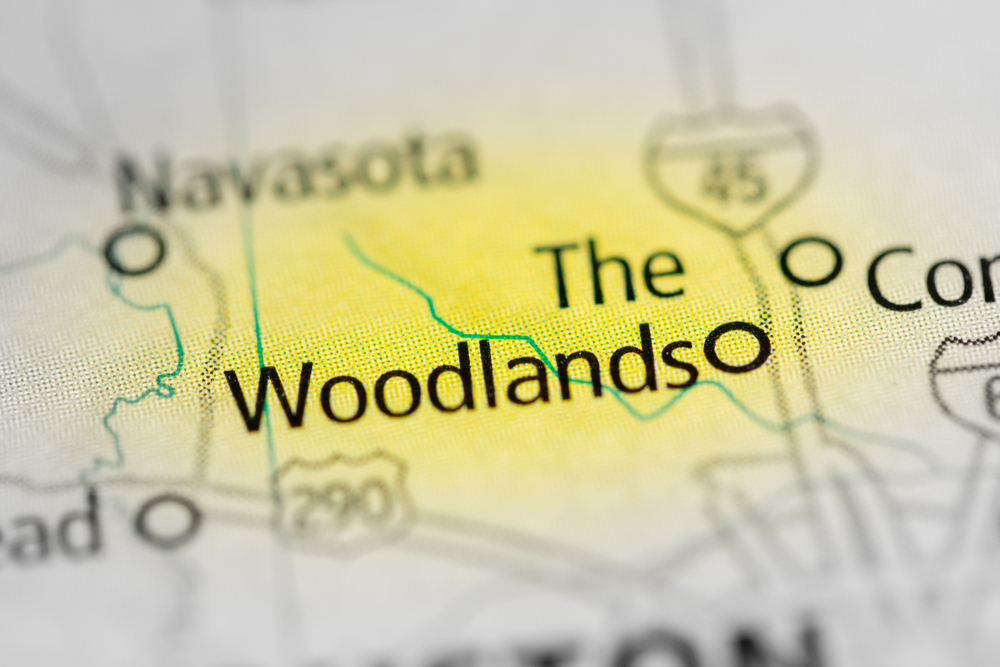 As far as employment is concerned, the job growth in the Woodlands has seen a steady rise. There are numerous more job opportunities added every year. The minimum wage in Texas is $7.25, and the average salary in The Woodlands is $108,635.

The Woodlands Texas: Is it a good place to live?

The Woodlands boasts with scenery unlike any you’ve seen. Not only does it have everything your family needs regarding amenities and services, but it also has a decreasing crime rate. It has hiking trails, parks, great restaurants, lots of spots for good shopping for the whole family, lots of good schools for your children to receive a quality education form, community swimming pools, and much more. It is an award-winning master-planned community located close to Houston. There isn’t much that’s lacking in this beautiful place. It comes equipped with diligent law enforcement officers that are dedicated to serving their community the best they can.