Situated in the American state of California, Torrance is a coastal city and belongs to the larger medium-sized communities in the state. It has a population of about 147,195 residents and is California’s 36th largest community. The city has 34 constituent neighborhoods.

Costs of houses in Torrance feature among the most exorbitant ones in the country although prices of real estate cannot compete with the real estate prices in America’s costliest communities.

However, the city is undoubtedly dominated by white-collar jobs as about 87.87 percent of Torrance’s employees are engaged in white-collar professions, which is quite more than the national average. In all, it is a city of sales & office workers, professionals, and managers. Many people in this nautical city are known to work in professions such as sales jobs (11.28 percent), office & admin support (13.74 percent), and management occupations (14.42 percent).

It is also imperative to point out the city has innumerable residents who work in math and computers, which is more than 95 percent of the other places in the country. 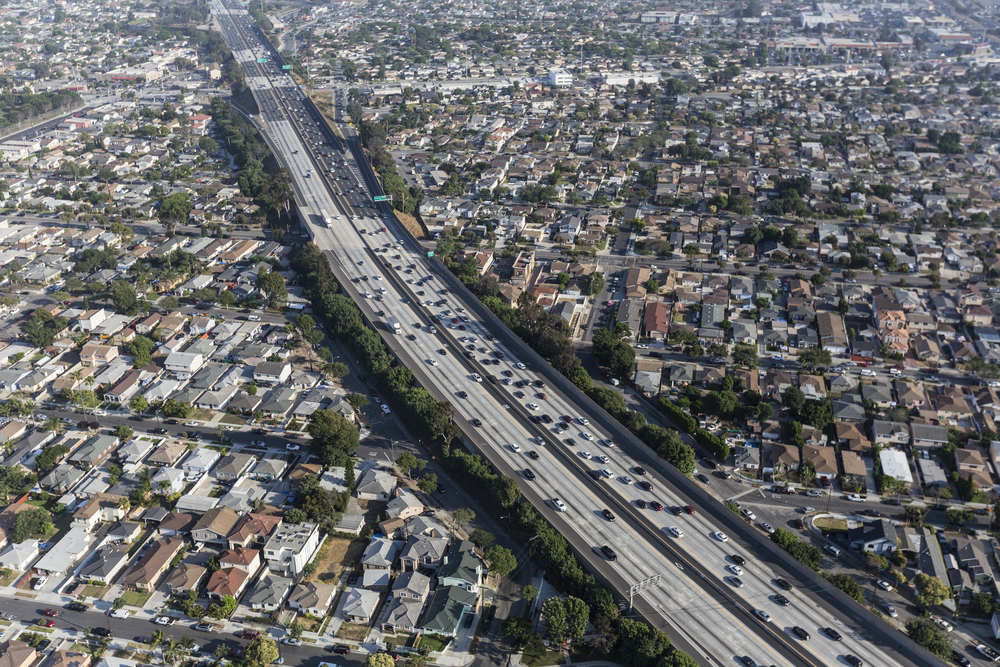 With respect to the size of Torrance, its public transport facilities are extensively used by the residents. Several locals use the public transit for daily commuting, which is riding a bus. Such a system has led to a reduction in pollution in the air as well as traffic congestion on the roads.

Torrance boasts of featuring among the country’s top educated cities with 47.06 percent of the adult population in the city has a minimum of a bachelor’s degree. It is quite high as compared to the average education in American communities that is only 21.84 percent pertaining to a higher or a bachelor’s degree.

Torrance has a crime index of 25 that signifies that it is safer as compared to 25 percent of the cities in the United States.

In fact, Torrance’s crime rate is significantly higher as compared to the country average across all American communities irrespective of their sizes. However, with twenty-five crimes per 1,000 inhabitants, the city does not feature among those communities that have the most severe crime rate.

An individual’s risk of becoming a sufferer of a property or a violent crime in the city is one in 41. On the basis of the crime data reported by FBI, the city is not among the safest American communities. With respect to the state of California, the city has a higher crime rate in comparison to 61 percent of the towns and states of the state belonging to different sizes. 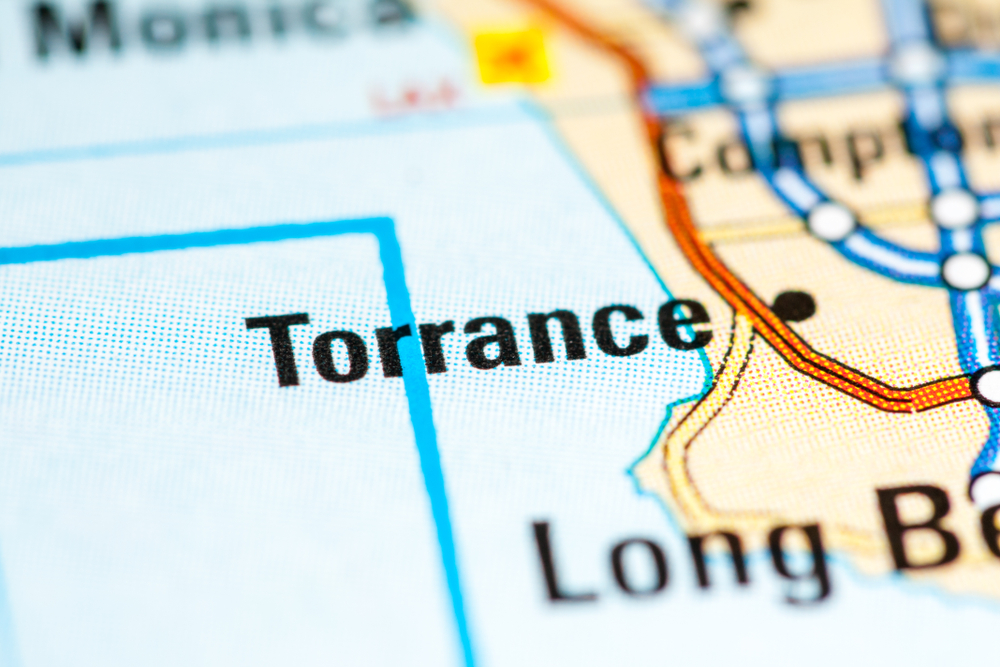 A research conducted by NeighborhoodScout also highlights that the violent crime rate in Torrance is two per 1,000 residents. The types of violent crimes, which were considered, as well as, included while calculating the rate are rape, non-negligent manslaughter, murder, aggravated assault, and armed robbery. Quite similar to the country’s average, the analysis illuminates that a person’s possibility of becoming a sufferer of any type of violent crime in the city is 1 in 541.

NeighborhoodScout’s analysis highlights that the property crime rate of Torrance is twenty-three per 1,000 residents. Types of property crimes included in this analysis are arson, vehicle theft, burglary, and larceny. Your probability of suffering from any of the above-mentioned property crimes is 1 in forty-four in Torrance.

Importantly, it was also found that the city’s motor vehicle theft rate is among the highest in the United States of America when the crime data reported by the FBI was analyzed. The figure was arrived after comparing it to communities of different sizes, ranging from the tiniest to the largest. Also, your possibility of getting your vehicles stolen is 1 in 321 when you reside in Torrance.