Tucson, as well as nineteen other splendid cities,  were cities before Arizona was officially declared a state in 1912. Tucson has a rich and long history. Around 4000 years ago, Native Americans began farming in an area which is located at the base of Sentinel Peak. This area would develop and later become known as the beautiful city of Tucson.

Tucson gets 350 days of sunshine annually which is more than any other city in the United States. It is also home to one of America's top zoos which are called the Arizona-Sonora Museum.

Tucson consistently scores high in being one of the best destinations for golfers around the world. Colossal Cave is one of the largest dry caverns in the world in Tucson, Arizona. It is so large that explorers still haven’t found where the tunnel ends.

The people of Tucson, Arizona have a lot to be proud of. However, like other cities around the world, Tucson has its share of crime. Let us take a look at what the numbers say. 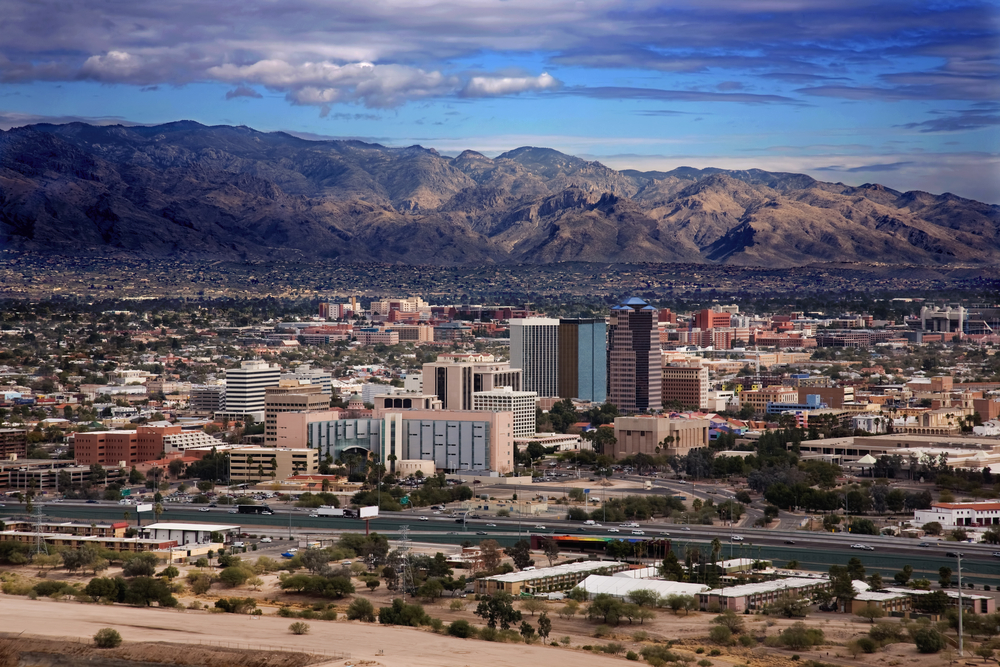 There has been a decline in crime all over the United States. However, it is important to understand that trends on a national level do not best represent local criminal activity. To understand local criminal patterns, you must examine local crime statistics.

The statistics paint a promising future. The data from 2015 shows a decline in crime in areas of murder, rape, aggravated assault, robbery, burglary, vehicle thefts, and arson. Here is the data between 2006 and 2015.

Data from 2006 for Tucson, Arizona

The numbers might still look intimidating, but it's comforting to know that there are only 410.2 violent crimes per 100,000 people. If you are in Tucson, Arizona, you have a 0.4102% chance of being in a violent crime. That is remarkably low. Finally, remember that a little bit of common sense goes a long way in keeping a person safe, regardless of where they are in the world.

Searching for criminal data online can help you find important information about people you know or people you do not know very well. If you want to find Tucson court records, you can perform an independent public records search. Courts in Tucson release certain public records' data upon request. To get the information you need, you have to contact your local Tucson courts where the records are held. After payment of fees and a waiting period, you will get copies of Tucson court records. In certain cases, you will need to fill out a request form to get the data you need.

Another method for searching Tucson court records is with an online directory, like the one available to you on GoLookUp. To search court records of a certain person and discover if he/she has Tucson criminal records, all you have to do is enter their first and last name into GoLookUp's background check directory. Unlike the independent search, you do not need to search for public records by yourself. The search engine on the site performs a Tucson court records search quickly, so you will get the data you need in no time at all. The search report on GoLookUp includes Tucson criminal records data, so you can find out if people you know have a criminal past.