The city of Tuscaloosa is located along the Black Warrior River and the fall line in the west-central region of Alabama, USA. It covers a land area of 60.23 square miles. The city was named after the leader of Maliba (a town in Mississippi) who was executed in 1540 by the men of Spanish explorer Hernando de Soto.

It is a part of Tuscaloosa County and is the fifth most populous city in the region. It was incorporated as a city on December 13, 1819, and was made the county seat. The city served as the capital of Alabama from 1826 to 1846. In 1820, it became home to the University of Alabama which opened its doors to its first students in the year of 1831. 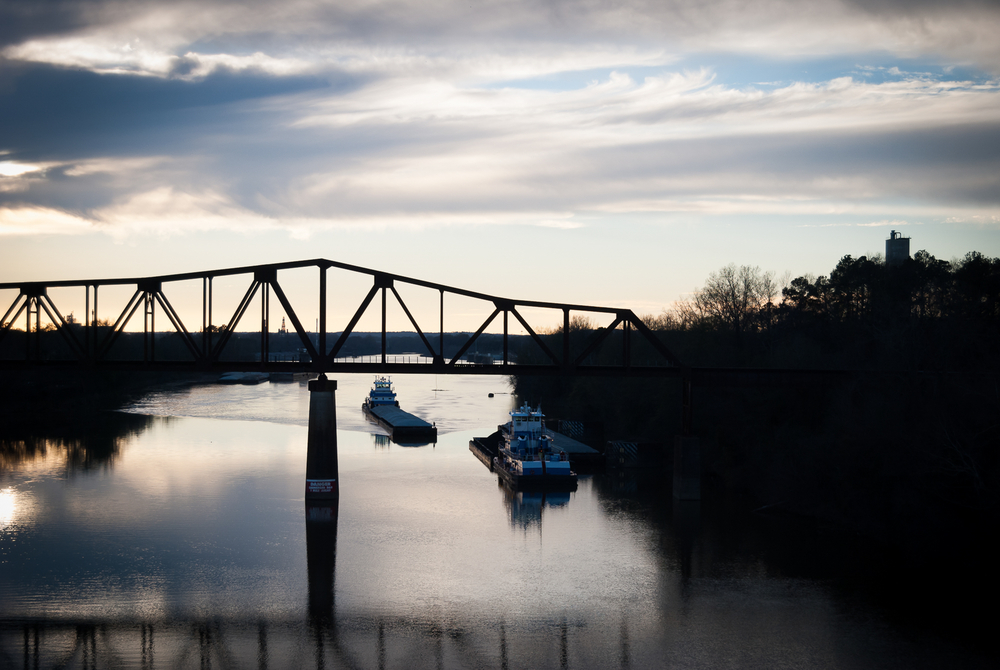 There are a total of 33,933 households in the city as per the 2012 to 2016 US Census records. About 2.56 persons were found to be living per household. The median household income during the same time frame was noted to be at $ 40,542, and the per capita income was at $ 23,465. About 23.9 percent of the people in the city were found to be earning below the poverty levels.

Among the population aged 25 and above, a total of 88.8 percent have graduated high school or have pursued further studies. Additionally, 35.3 percent of the population (25 years and above) have attained a bachelor's degree or have opted for higher education. 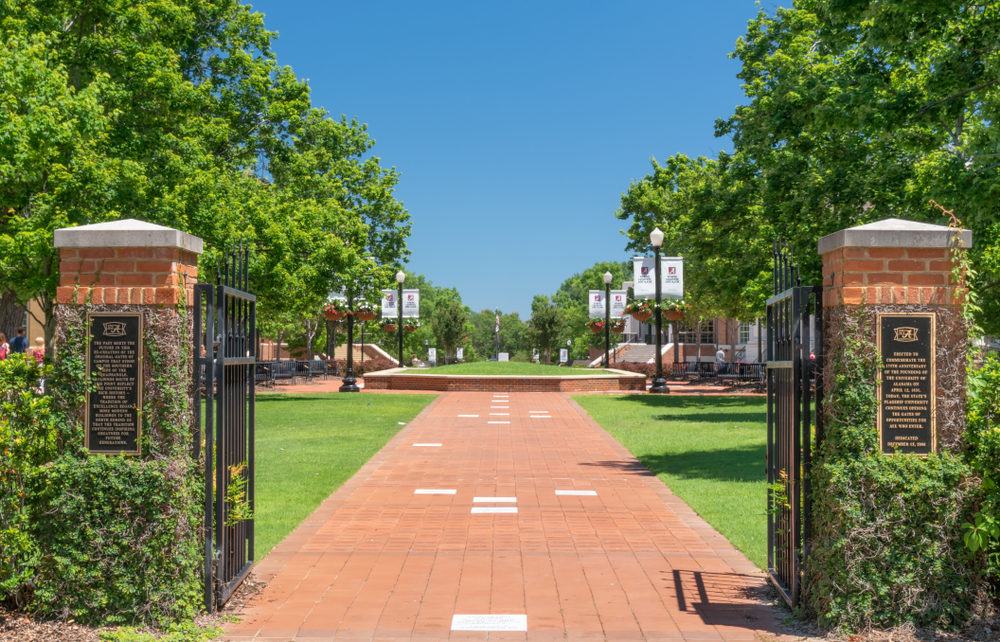 According to the Uniform Crime Reporting (UCR) program of the Federal Bureau of Investigations (FBI), there were a total of 8,424 criminal incidences reported in 2016. Among these were 480 cases of violent crimes, 14 cases of murder and nonnegligent manslaughter, 54 cases of rape, 172 cases of robbery, 240 cases of aggravated assault, 3,732 cases of property crime, 2,708 cases of larceny-theft and 23 cases of motor vehicle theft. 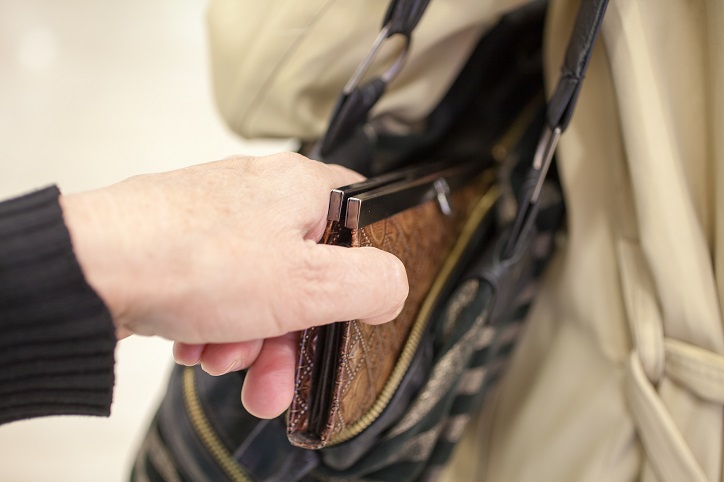 For a reliable search, you can use GoLookUp's search directory that connects to public records instantly. After you enter the name of a person you want to know more about, you will be able to find out if they have criminal records, what their aliases are, if they are sex offenders in Tuscaloosa Alabama, and much more. All the searches are quick as well as secured, so your personal information will never be passed on to other people.

In addition to public records, you can also use online directories to find people who are in the Tuscaloosa city arrest database. The simplest way to perform such a search is to use a professional arrest records search engines, like GoLookUp and similar websites. Once you enter the directory, you will need to type in the name of the person that you are looking for in the Tuscaloosa city arrest database. The search will begin as soon as the search engine has the necessary information, and at the end of the query, you will receive an arrest report about the person in question that details what they were arrested for and additional information about their arrest.