A small city, Tuscumbia is situated in the American state of Alabama. The city has a population of about 8,434 residents with 3 constituent neighborhoods. The city is Alabama’s 76th largest community.

Contrary to some other cities in America, the city is not primarily blue-collar or white-color. Rather, the majority of the occupations for the residents in Tuscumbia, it is a combination of blue- and white-collar jobs.

The city has a mix of office and sale workers, professionals, and service providers. Many people in the city of Tuscumbia are employed in office & administrative support (8.44 percent), management occupations (9.36 percent), and sales jobs (13.06 percent).

You will come across many rural roads in Tuscumbia while the houses usually have a large distance between them. These features discourage the residents to commute to work cycling and walking. About 89.36 percent of the people of the city use their own cars to reach their workplaces. Residents of Tuscumbia also have a tendency to drive out of the town to avail other services too like doctor appointments, shopping, and more. As the size of the town was very small, it does not have any kind of public transit system for its residents to travel to and from workplaces daily. 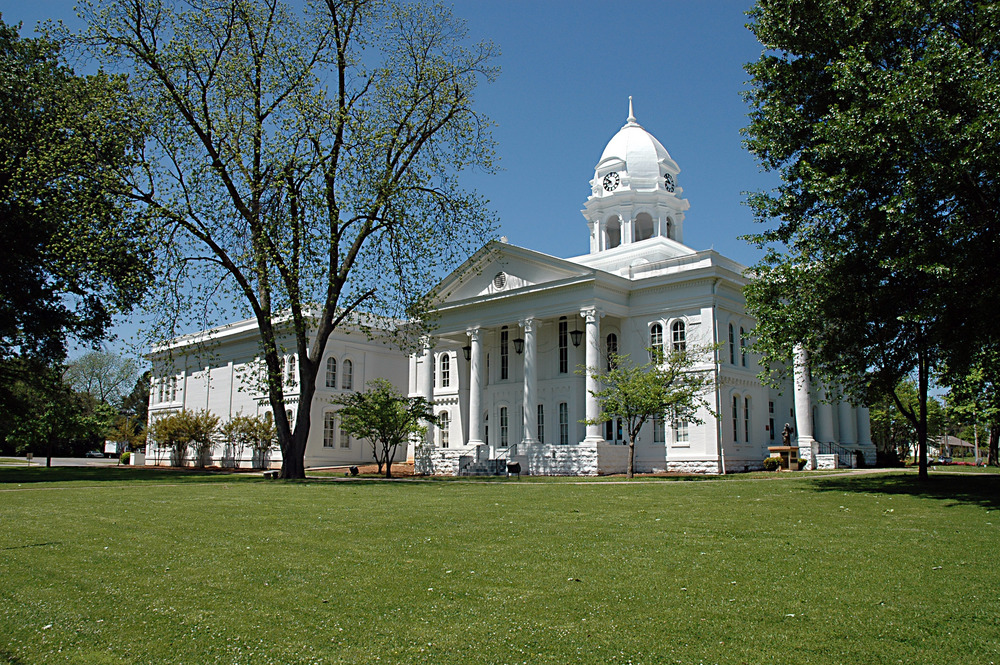 The town of Tuscumbia has a crime index of 19. It means Tuscumbia is 19 percent safer as compared to other cities in the United States of America.

Tuscumbia’s crime rate is significantly higher as compared to the national average of all American communities ranging from the smallest to the largest. However, it has thirty crimes per 1,000 residents and does not feature among those communities that have the highest crime rates.

In fact, the possibility of becoming a sufferer of either property or violent crime in this city is one in 34. Depending on the FBI crime data, the city does not feature in America’s safest communities. With respect to the state of Alabama, the city has a higher crime rate as compared to 66 percent of the towns and cities of the state irrespective of their sizes. 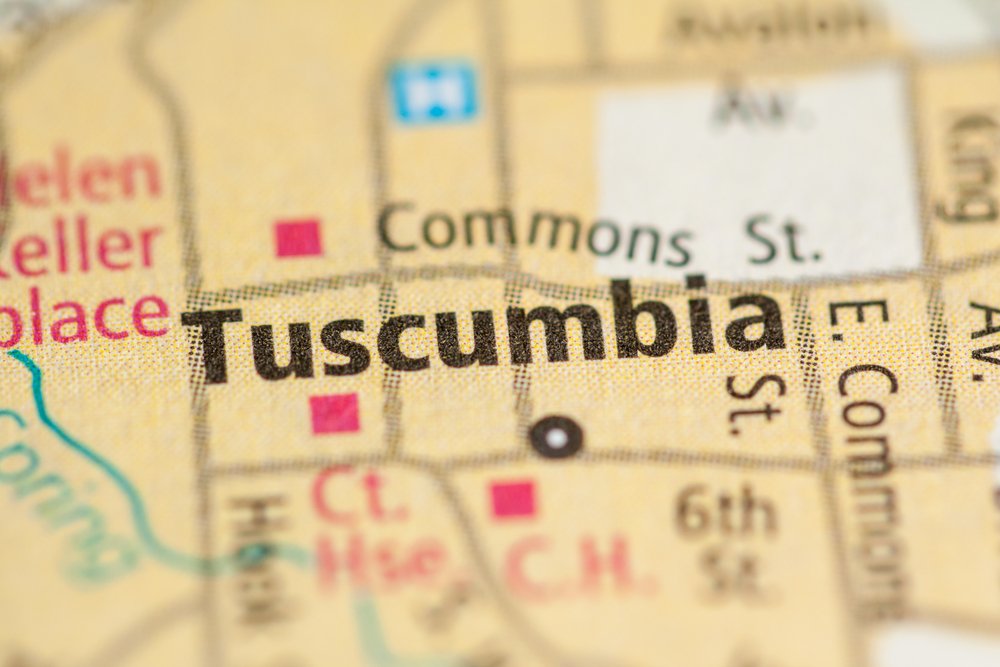 The analysis also revealed that Tuscumbia’s violent crime rate is more than a majority of communities cutting across population sizes in the country. The possibility of an individual to become a sufferer of any violent crime in the town like aggravated assault, armed robbery, murder or rape is one in 241. That is equivalent to four per 1,000 residents.

The analysis done by NeighborhoodScout on the basis of the figures of the instances of homicides supplied by the FBI, as well as, the number of people residing in Tuscumbia reveals that the town has one of the higher rates of murder in the country while compared to towns and cities for varying population sizes from the tiniest to the largest.

NeighborhoodScout's analysis also shares that the property crime rate in Tuscumbia is twenty-six per 1,000 residents. So, the statistics make it a town where there a possibility of falling prey to a property crime, which is above average in comparison to all American communities of varying population sizes. Forms of property crimes are burglary, motor vehicle theft, larceny, and arson. An individual has the possibility of becoming a sufferer of any of the above property crimes as 1 in per 39.