A motor vehicle collision (MVC), or car accident in layman's terms, is when a car collides with another vehicle, pedestrian, animal, road debris, or any other obstruction such as trees, poles, and buildings.

There are 54 million people that suffer injuries from accidents worldwide, and movements have begun to change the term “car accident” to “car crash/incident/collision” in order to reinforce the avoidability of the event altogether, with most accidents being cited as collisions while

Being the most common reasons for these incidents.

Let’s Explore What are the Most Common Car Accidents:

- Being hit on the back of the car by another car has wildly varying levels of damage.

In the event of high-speed traffic, this can cause the driver in front to lose control and cause massive fender benders, or lower speed rear-end impacts mostly resulting during packed traffic jams where cars are bumper to bumper.

The driver that rear-ended the car in front of them is responsible for this case, and compensation must be sought out from this party in the event of collisions 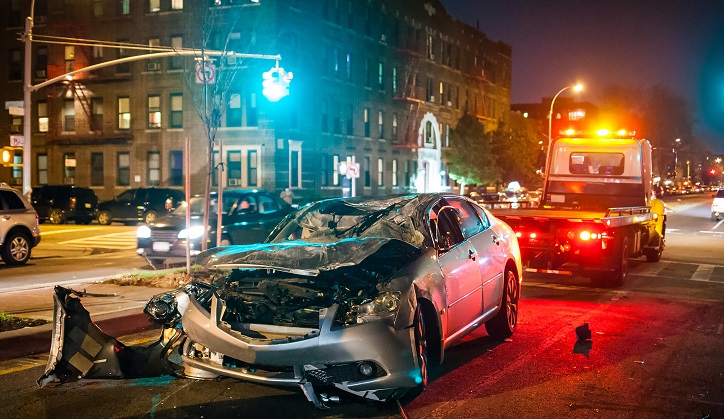 - Two cars colliding head-first occurs mostly during crossing lanes with cars heading in the opposite directions.

Head-on impacts can come as a surprise, with the involved having little chance of avoiding the collision in these cases.

These impacts are often serious, resulting in hospitalization and trauma with insurance and legal enforcement stepping in to handle matters of compensation.

- Most impacts of this nature result in minimal damage unless one driver is attempting to take another driver forcefully off the road. Side-to-side impacts are generally expensive affairs, but nonetheless the impacts with the least loss of human life.

- When one vehicle successfully rolls onto its roof either from high-speed driving, slippery roads, or obstructions in the middle of the road the driver then swerves to avoid, resulting in loss of control and lifting the vehicle into the air.

High-speed vehicles which are higher off the ground to maintain acceleration are at the greatest risk. Their high center of gravity allows them to lift easily, where heavier cars and vehicles like trucks are incapable of this.

- When the front of one car drives into the side of another, forming the shape of a T, this potentially lethal impact requires intense medical and legal interference, with usually the passengers and drivers requiring hospitalization and resulting in severe damage to human life and the body of the vehicle.

These mostly occur when vision is obstructed, either from poor weather conditions or from ignoring traffic safety signs. 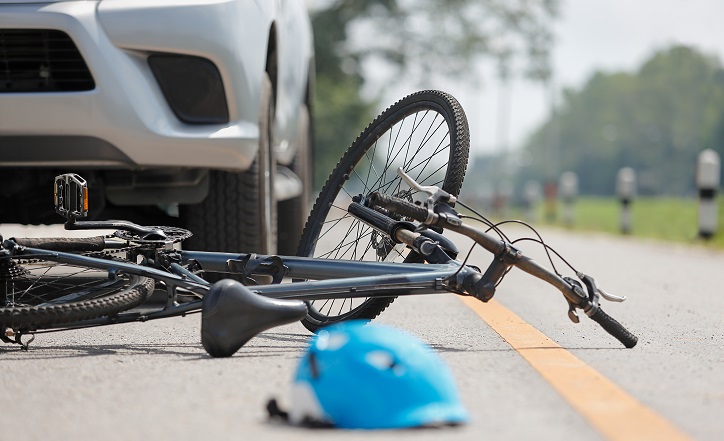 - When one or two vehicles impact, the chain reaction set forth further impacts that are often unavoidable.

Multi-vehicle impacts often involve more than three vehicles, and the resulting pile up ends in obstruction of freeways and highways.

- Even in the absence of other cars, potholes, or poor and weather conditions, obstructions on the road, inebriated driving, and substance abuse can result in lack of control during driving and cause a single car to crash into buildings and road obstacles.

– this is the most common type of car accident, as there are more intersection car accidents in the United States than any other type. An intersection crash usually happens when the driver is distracted, driving too fast, or tries to make a turn instead of waiting. To asses the fault in intersection accidents, law enforcement agencies need to asses what the two drivers were doing, if the right of the way was honored, if there was a four-way or two-way stop, and more.

Hit and run
– in hit-and-runs, the culprit driver usually hurts a person/another vehicle and runs away from the scene to avoid getting caught. In most cases, drivers who commit a hit-and-run are under the influence of drugs or alcohol, they are underage, uninsured, or have somehow broken a driving law. If the driver is found, they will be punished according to state laws, and if not, the victim can seek compensation through the uninsured motorist (UM) coverage in their policy.

- Most car accidents occur within a 25-mile radius of an individual’s house, and can occur anywhere: Either in the main artery road, a parking lot, or tiny side roads.

Understanding the types of collisions and their differences will allow you to explain the event to legal and law enforcement officials and help them understand your situation.