This is a city in Franklin County Ohio and is located on the northwestern side of the Columbus metropolitan area. This city was founded by the two real estate developers Ben and King Thompson who bought up most of the farmland which ultimately made up Upper Arlington in 1913. This land was bought from a former slave and millionaire Pleasant Litchford and was directly adjacent to the Marble Cliff Quarry Co. In the beginning, this city was meant to be called Country Club District in order of the Country Club development in Kansas City, but it was later named Upper Arlington about its southern neighbor Arlington.

The total area of the city according to the United States Census Bureau is 9.87 square miles out of which 9.84 square miles is land, and the remaining 0.03 square miles is water. The Scioto River borders Upper Arlington towards the west and Columbus by the north, and the east, Grandview Heights and Marble Cliff are towards the south.

The city is at an elevation of 800 ft and is located between the Olentangy and Scioto rivers. The Turkey Run is longer than the other two rivers here as it originates in the north and runs towards the south until it makes the bend around Reed Rd. 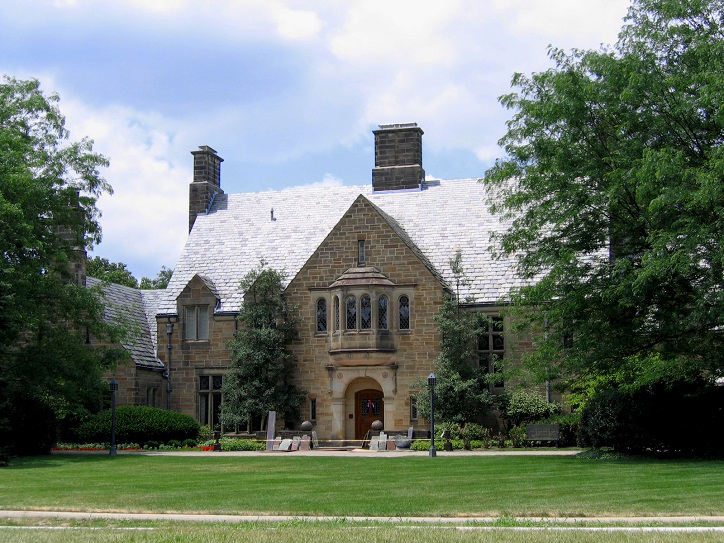 The total number of households here were 14,544 out of which 31.9% had children under the age of 18 that lived with them, 59.1% were couples who lived together and were married, 6.9% were female only households with no husband present, and 32% were nonfamilies. 28.2% of all the households were made up of individuals, and 12.9% of these had someone over the age of 65 that lived alone. The median age of individuals here was 42.8. 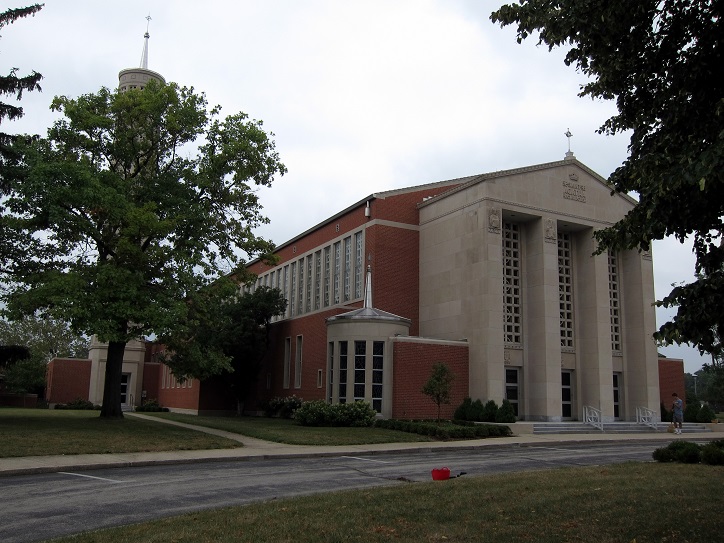 The overall crime rate in Upper Arlington is 15 per 1000 residents which is a rate near the average of towns and cities of all sizes in America. The report from the FBI crime data states that the chance of an individual being victim to a crime here is one in 67. When compared to other communities in Ohio the crime rate here is lower than 38% of other cities. On the other hand, when the crime rate here is compared to the rates in other communities of the same size, it is far lower than the other cities.

It is also essential to understand whether violent or property crimes contribute more to the overall crime rate. This being said the rate of violent crimes in Upper Arlington was found to be one in 2945 which is zero violent crimes such as rape, murder, assault, or armed robbery per one thousand residents. Moreover, the rate of property crimes such as burglary, grand theft auto, arson, or larceny is 14 per 1000 residents. This rate is close to the average property crime rate of cities and towns of all sizes in America.