How Does the US Court System Work?

Before knowing the court system has let us know about - the plaintiff, defendant, lawyer, and prosecutor. A plaintiff is a person who brings the case against another to court law. The defendant is the accused person/company. The prosecutor is a legal representative/ public officer who does the legal proceedings. A lawyer is a licensed person who can practice law. Every prosecutor can be a lawyer but every lawyer cannot be a prosecutor. 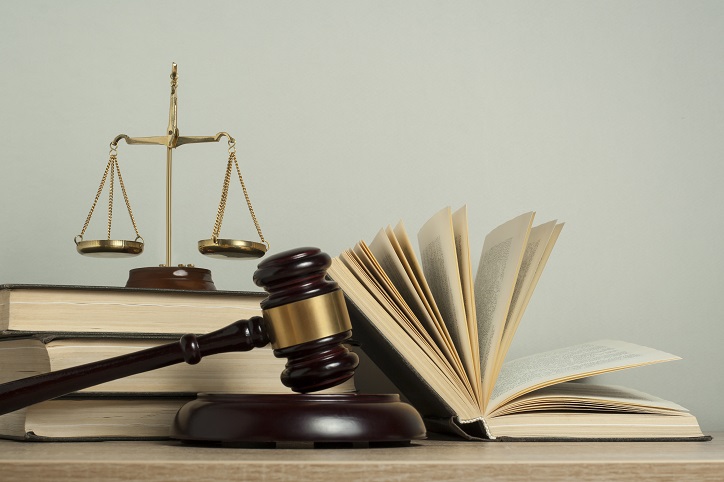 Initially, any case brought to the lowest level of the court – District Court or Trial Court. The first legal proceedings happen in this court. The defendants and plaintiff have equal opportunity to appeal the case in Appeal Court/ Court of Appeal/Appellate court. The important point here to notice is both an appeal only if the judgment/ jury decision disliked and not because the outcome is disappointing.

At Appeal court, the panel of three judges will listen to the arguments. They assume that all the facts in the trial court are true. Also, the Appeal Court has only a few options to decide.

It is the initial process of the case and it is actually starting the case. Usually, the case starts when the plaintiff files against the defendant in the trial court. At this point, the district attorney decides to fill the charges against the accused person. Also, both plaintiff and defendant make a Discovery Request. During discover, the facts come into the light and both struggle to be true and the opposite side is wrong. If the defendant fails to respond pleadings, the plaintiff can submit the motion. After submitting the motion the defendant has the opportunity to respond. The final step is the selection of a jury.

At this stage, both parties have the opportunity to present the facts in the form of witness. Also, the parties allowed to give their instruction for a jury and also questions. After seeing the instructions and questions, the jury has the right to decide on the verdict. 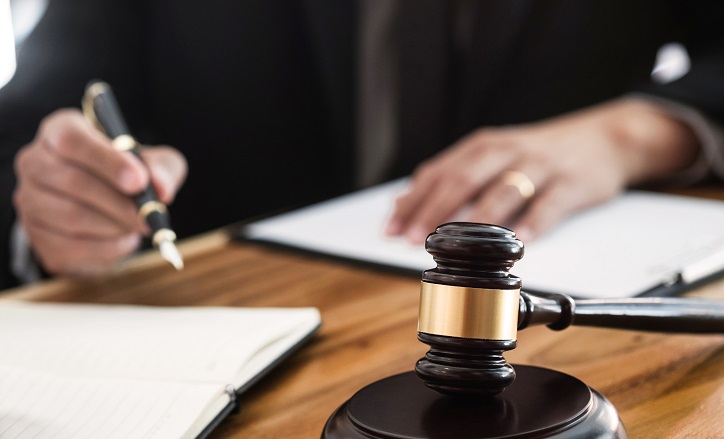 Basics of the US Court System

Aside from certain cases (juvenile records and expunged records), court records in the United States are made available to the public. So, you can search for court records under the Freedom of Information Act and the regulations in the state where a trial was held. These days, there are online public records' search directories that can provide you with access to court records. Usually, these online search directories use four types of search engines to provide you with information about the person you are searching for.

You can easily find court records by using a name-based search engine, a reverse address lookup engine, an address search directory, or a reverse email lookup directory. Once you provide the search engine with an identifying detail of the person in question, the directory that you chose will scan public records, and provide you with the court records of the person in question.