Child abuse is the intentional harming of a minor in a way that negatively affects their physical mental, sexual, emotional or psychological well being. Children do not always receive the care they need from their caregivers. Parents, legal guardians and even figures in authority can overstep their boundaries, leaving children with traumas that haunt them far into their adult years.

It is to avoid such scenarios and promote holistic and healthy lifestyles for all children that child abuse laws have been put in place. It is not only the act of harming the child directly that counts as abuse. Neglecting a child or failing to provide them with their necessities – like food, shelter, clothes, and sanitation also falls under child abuse. At the same time assisting someone who is abusing a minor or being a willing witness in the scenario is also a crime punishable under the law. 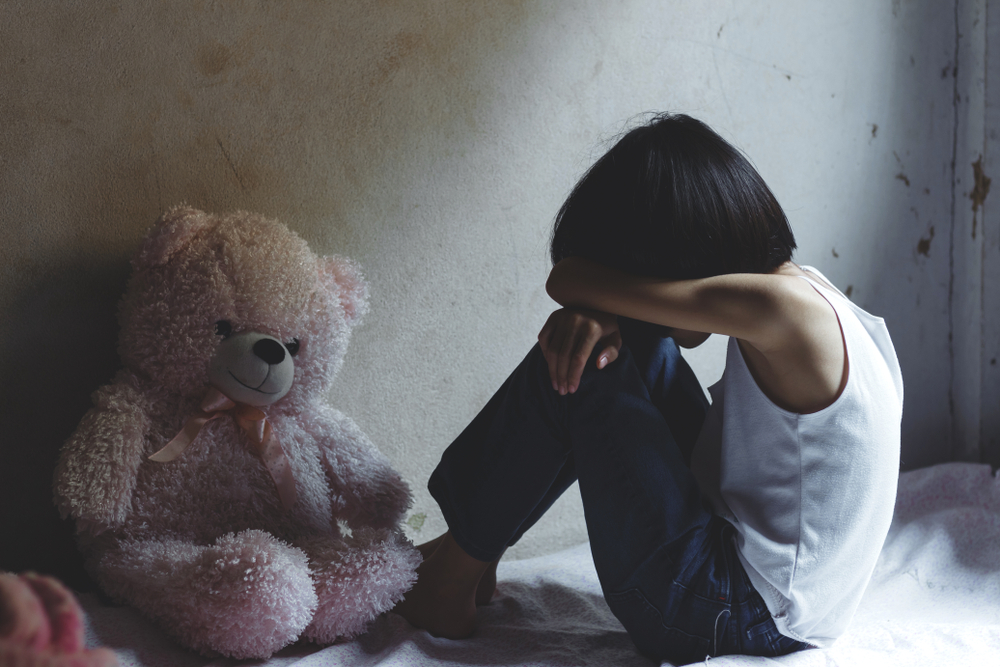 What constitutes child abuse in the State of Utah?

Utah takes care to protect its minors. Should an adult or caregiver be found guilty of any of the following charges, they are perpetrators of child abuse:

There are other scenarios that also fall within this category, including kidnapping, all of which can be found under the Utah Code 62A-4a-401, et seq.: Child Abuse and Neglect Prevention and Treatment.

Medical health care professionals such as doctors and nurses, teachers, counselors, and any other adult with the exception of a priest or the clergy can report a case of child abuse in Utah. The clergy or priest can only report a child abuse case if the person making the confession consents to the report being made.

Such reports can be made if the person reporting either has proof of the child being abused, has witnessed the child being abused or has suspicions regarding how the child is being treated. Scenarios such as repeated bruises appearing on a child’s body or a general look of unkempt and neglect are some indicators of child abuse. Failure to report a case of child abuse is counted as a Class B misdemeanor by the state. Adults a report such cases to the nearest peace officer or law enforcing agency. 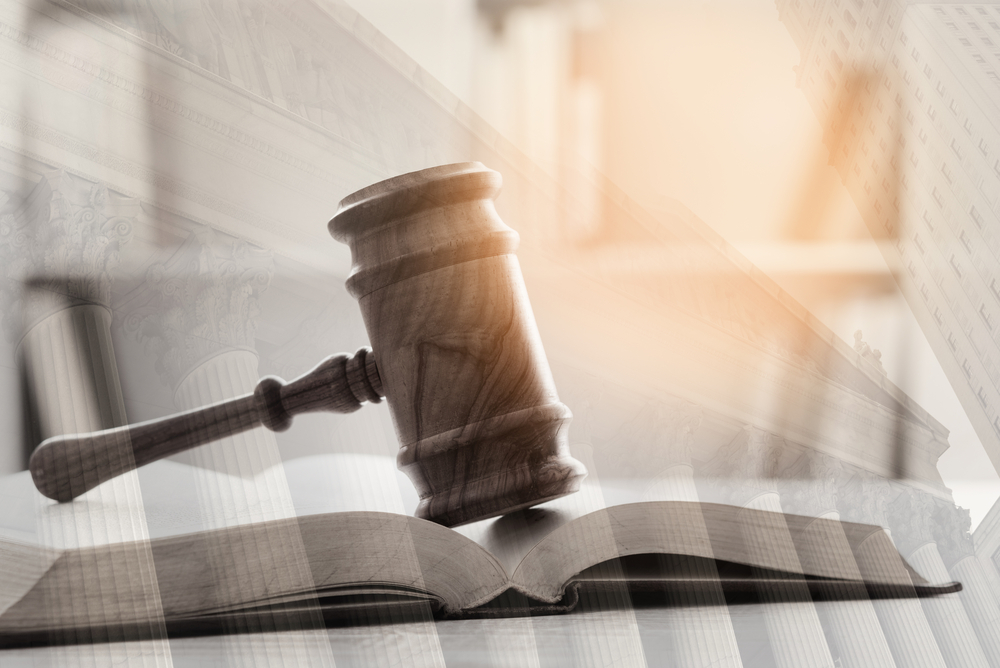 Cases involving child abuse almost always remain confidential and will not affect the life of the person making the report in any way. Thorough investigations are made into any cases of suspected child abuse, and this is also a measure against false reporting. Children are not very likely to speak out against their abusers, especially if the person is someone who has immediate authority over them, such as a caregiver.

In such situations, it becomes the responsibility of the community to protect the child against further harm and give them a chance to lead happy lives. Children who have suffered some form of abuse in their lives can grow up to lead unfulfilled lives and suffer from problems related to anxiety, PTSD and other mental health issues.

That is why the Department of Child and Family Services in Utah takes measures across the state to protect children and their needs. It is the responsibility of adults who can and believe a minor is being abused to report it to the nearest authority for the sake of the child.