There are some vital aspects concerning disrupting the privacy of a person in Utah with the help of false publicity. According to the Utah law on the invasion of privacy, a person is liable for disturbing the privacy of another if he or she publicizes something about the said individual that affects his or her image and keeps them in a false light. Furthermore, if keeping the said other individual in such a false light tends to be highly offensive to that individual, then the person who brought the said other individual into a such a false light is liable for invasion of privacy.

Besides this, three other Aspects Govern the Invasion of Privacy. These include:

The appropriation of the name of a person by another for his or her benefits is another essential aspect governing the intrusion of privacy laws in Utah. According to this rule, such actions ma connected to claiming the intellectual properties of the said individual. Famous people can make such claims when a party, company or other person tends to unlawfully use their names for their gain or commercial gain purposes. Other individuals can also make the same claims provided they prove that their names are worth something. 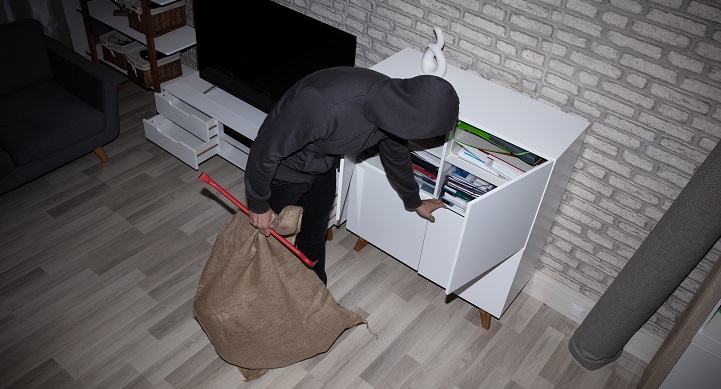 According to this aspect of invasion of privacy in Utah, there are three key aspects you should consider before making a claim. First, the disclosure of private facts must be made to the public and not to any individual in private. Second, such information must be private or confidential facts and mustn't be commonly known. And third, the disclosure of such confidential information must be able to deter the public image of the said individual, harm his or her reputation in the society, or must be highly offensive to him or her. The only evidence needed to prove such cases in the courts is that the matter should have been made public. However, one of the most challenging parts to prove, in this case, is whether the facts disclosed were highly objectionable to the said individual or not.