What is the Law on Manslaughter in Utah and What are the Punishments for it?

These factors include how reckless was the act and whether negligence caused the death or whether it occurred while operating a car or truck. The state also factors in whether the death occurred during an assault or during a child abuse act.

Murder and manslaughter are different

Thus, if you kill someone while experiencing extreme emotional distress or if you are mentally ill and acted under a delusion, then you will face murder charges. instead, you face manslaughter charges. The extenuating circumstances help to reduce the charge from murder to manslaughter.

Utah has very definite manslaughter laws and defines manslaughter as death on account of a reckless act or murdering someone whilst acting under extreme emotional distress or under mental illness. The state further considers manslaughter to be a homicide. They will charge you with manslaughter if you kill someone but without intending to do so. Even a death caused by an accident can lead to your being charged with manslaughter.

The main differentiating factor between murder and manslaughter is your state of mind. If you acted deliberately to kill someone, then you have murdered someone. However, if a reckless act on your part resulted in the death of a human being, then you face manslaughter charges.

They can charge you with manslaughter in Utah if you fall into certain categories. You can kill a person if you justify the killing in your mind. So, in case you believe another person is threatening you with a gun but he/she was only holding a phone and if you kill that person, then they will charge you with manslaughter. The same holds true if you are under a mental delusion. However, being under the influence of alcohol or drugs is not admissible as being under a mental delusion.

Punishments for manslaughter in Utah

The state of Utah considers manslaughter to be a very serious crime. Manslaughter is in fact considered a second-degree felony and can cause both serving time in prison and paying a fine. The minimum jail time that you will have to serve if convicted of manslaughter in Utah is one year and the maximum jail time is fifteen years. In addition, you will pay a fine of up to a maximum of 10, 000 dollars. 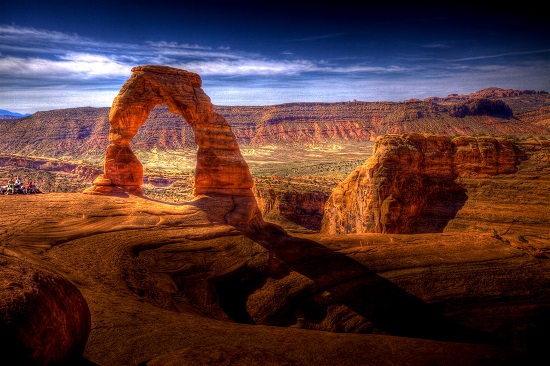