What Is the Law on Riot in Utah and What Are the Punishments for It?

A riot is an act of disturbance of the peace. Rioters are those who indulge in violence and vandalism. Generally, a mob of people assembles to protest something. This mob can turn violent and they can become violent. A violent mob involved in a riot can destroy property and even harm the lives of people. A riot is a dangerous situation that indicates a law and order problem. Law enforcement agencies would be authorized to take stringent action against rioters to save property and lives. Riot is a criminal offense under the law and would lead to punishment. The punishment for rioters or those who indulge in riot vary from state to state and depend on the laws of that particular state. 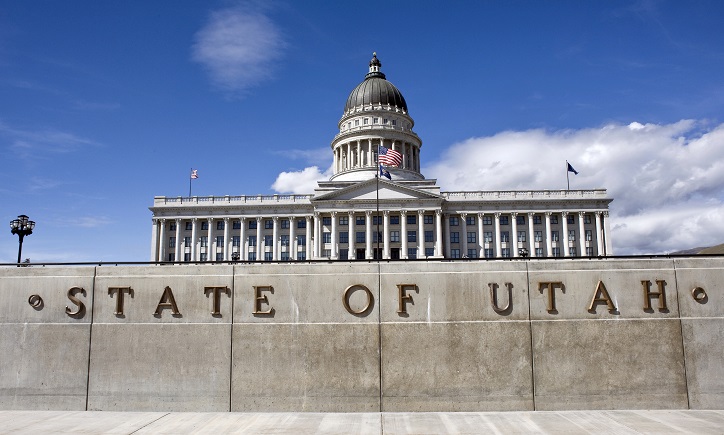 Riot Law and Punishment in Utah

In the State of Utah, the 2018 Utah Code Title 76 Utah Criminal Code Chapter 9 – Offenses against public order and decency, Part 1 deals with Breach of Peace and related offenses.

Riot is categorized as an act that leads to a Breach of Peace. A riot, as per Utah law, can be caused by two or more persons. A riot is where they behave in a violent manner that can lead to public alarm or create a situation where there is a risk of a public alarm being caused.

A person can be convicted under the Utah Laws of riot if he knowingly joins a group of two or more people who are organized in violent conduct. When the purpose of the group is to indulge in violent, commit any offense against another person or property belonging to another person, then it would be considered a riot and the persons would be guilty under the Utah Law.

When a mob is involved in a riotous activity, the law enforcement agency can issue a lawful order asking them to withdraw, either before they start the violent, activity, during, or after the violent activity is done. It is mandatory to follow this order, failure to follow this order will make a person liable to be convicted of committing a riot. While the withdrawal is being carried out, if the group does any activity to complete the withdrawal, they shall not be liable for civil or criminal action. 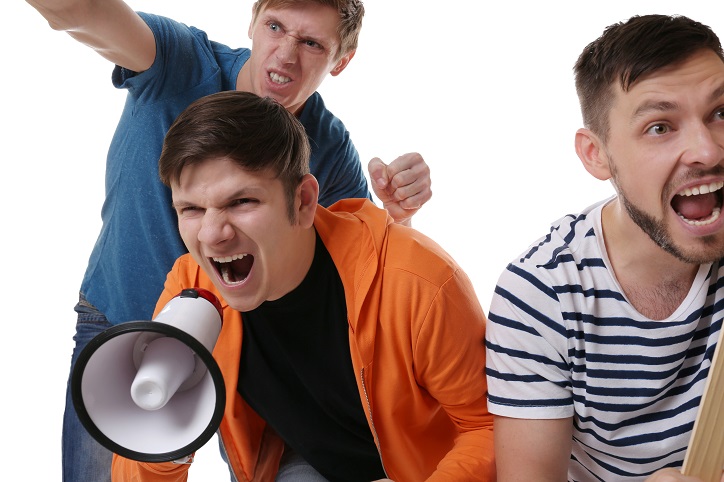 Riot, under the laws in Utah, is considered as a Class B Misdemeanor. The conviction would result in imprisonment for a period of not more than one year in prison, and a fine that would be for a maximum of two thousand five hundred dollars.

However, if the persons committing the offense cause property damage that is significant, or indulge in arson, or cause injury to any persons, then the offense will be classified as a Second Degree Felony. A conviction under a 2nd-degree felony would lead to imprisonment for a period that could stretch to a maximum of fifteen years in prison. A fine may also be lived, that would be for a maximum of ten thousand dollars.

A related offense is a disorderly conduct, where a person refuses to obey the order of a law enforcement officer to move away from a public place. Violence in public place, or obstructing public is an offense under this section. Disorderly conduct is an offense under the Utah Law and anyone violating the law is guilty of a Class C Misdemeanor. If the person is convicted under this law, then the punishment would be imprisonment for a period of up to 90 days in prison with a fine of up to seven hundred and fifty dollars.