What is the Law on Trespass in Utah and what are the Punishments for it?

Although it may not appear to be a severe offense, trespass on private or public property is against the law in the state of Utah. The state law considers the offense as a misdemeanor and the guilty may be punished with a prison term, community service, fines, a probation period, or other penalties. Also, the offense of trespassing is frequently charged with other offenses such as other misdemeanor offenses and vandalism.

In Utah, it is not a violation of the law to trespass on the private property of another person. However, a person may not remain or enter on private property in case his/her intention is to:

Even when an accused did not have any specific intention to commit any of the above-mentioned acts, he/she can be still slapped with charges of criminal trespassing in Utah when the accused should have been aware that their presence on that private property could have caused another person to feel scared for their safety and security.

The intention of the trespasser on the property is also immaterial when he/she remains or enters the private property even after being served a notice stating that it is not public property. Such notice may be in the form of a personal communication medium from the concerned property owner or a person who seems to enjoy authority given by the owner. It can be also from any kind of enclosure including a fence, which has been obviously designed for keeping the intruders away from the private property. Ignoring signs, which are posted in a manner, which can be easily noticed by the intruder, is also a form of the notice. 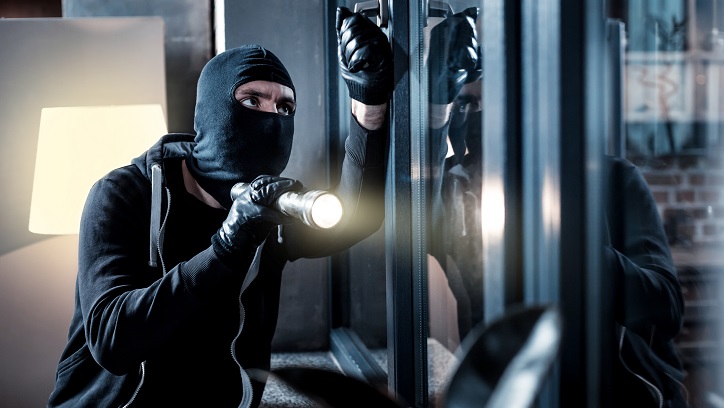 Punishments for Criminal Trespass in Utah

In a majority of cases, the state judiciary prosecutes criminal trespass as a Class B misdemeanor. However, in case the unlawful entry took place into a dwelling, then the offense is considered a Class A misdemeanor. Punishments for the Class B misdemeanor in Utah may include a maximum fine of 1,000 USD and a maximum jail term of 6 months.

Punishments in the state for the Class A misdemeanor may be a maximum fine of 2,500 USD and a maximum prison term of 1 year. When a person is found guilty for committing criminal trespass there are other negative consequences including a criminal record along with other penalties like probation and community service hours. Even when the offense comes under the category of a misdemeanor, any criminal record may create a barrier to get good employment positions, lease agreements, and volunteer opportunities among others.

So, even though criminal trespass in Utah may not appear to be a serious crime, the law forbids trespassing on private or public property. The bad news is that this particular criminal offense can often be charged along with other misdemeanor offenses such as vandalism. Hence, it makes sense to approach a good defense lawyer to represent you, if you have been charged with criminal trespass in Utah.