Utica, a city in the Oneida County of New York, and that is within the Mohawk Valley, is the 10th most populous city in New York state. The city that is just at the foot of the Adirondack Mountains and on the Mohawk River, is 72 km to the east of Syracuse and 145 km northwest of Albany.  Utica and the adjacent city of Rome comprise the Utica–Rome Metropolitan Statistical Area that has all of the Herkimer and Oneida counties within it.

Prior to the American Revolution when the adventurous minded people from Europe and other parts of America settled in this river settlement, the city was home to Mohawyk tribe of the Iroquois Confederacy. During the 19th century, these immigrants made this city into a layover city that lies between Chenango Canals and the New York Central Railroad and Albany and Syracuse on the Erie.

Thanks to the infrastructure of the city that was there during the 19th century and the 20th century, the city became a manufacturing center. It even became a worldwide and major hub of the textile industry. During the 20th century, political corruption was rampant in Utica. Not only that, organized crime also started thriving there. Due to these, the city got the nicknames "Sin City", and "the city that God forgot." 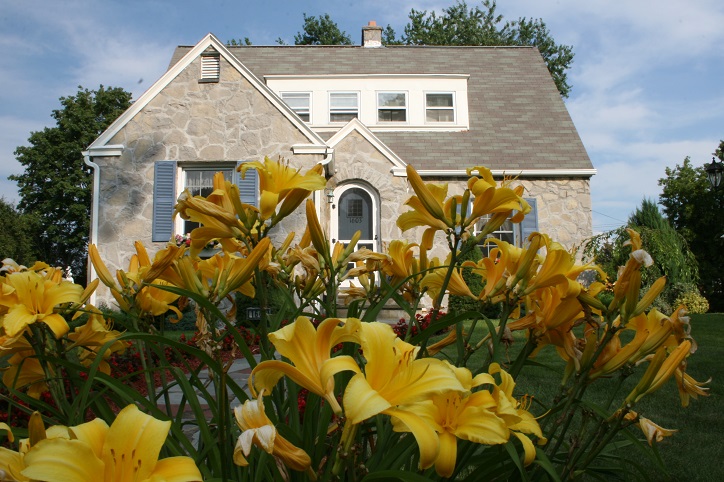 As in the case of the remaining Rust Belt cities, Utica also witnessed a severe economic downturn in the middle of the 20th century. Globalization, closure of a number of textile mills, loss of population due to the fact that jobs as well as businesses relocated to its suburbs and Syracuse, a reduced tax-base, and very importantly, the poverty caused by the socioeconomic stress contributed to the economic decline of the city.

But at the same time, the low cost-of-living of the city has been attracting hordes of refugees from several war-torn countries all over the world. This has been contributing to the growth of colleges, educational and cultural institutions, and universities in the region. This has ultimately been helping the economy of the Utica city.

As per the police records that have been updated as on 28.11.2018, the number of violent crimes that occurred in the city is 402 and they include 6 murders and non-negligent man-slaughters, 35 rapes, 124 robberies, and 237 aggravated assault cases. Likewise, the number of property crimes stand at 2,366 and they include 432 burglaries, 1,826 larceny thefts, 108 motor vehicle thefts, and 6 arson cases. 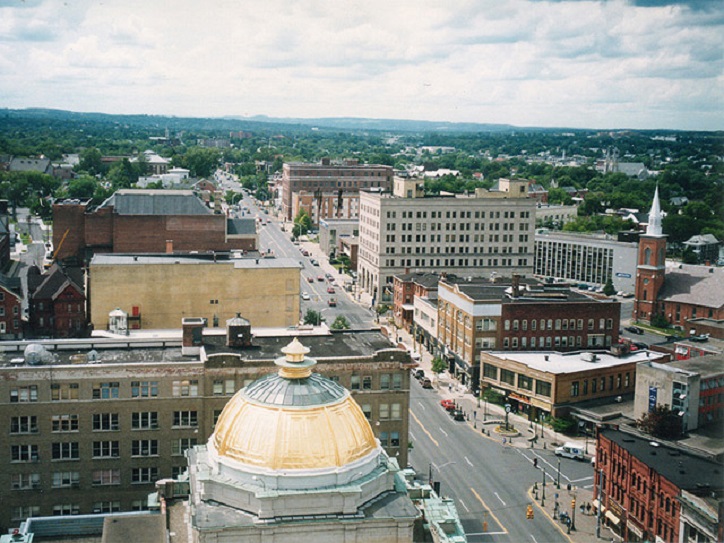 The minimum wages for the New York State are fixed every year on the 31st December. Accordingly, wages were fixed last December. They will again be revised on 31st December, 2018. While doing so, the labor department will take into consideration the aspect of inflation as well.

For counties such as Nassau, Suffolk, and Westchester, the minimum wage has been fixed as $11.00 an hour. For the remaining counties of the state, the rate is $10.40 an hour.

You can search for New York Unclaimed Money with GoLookUp!