What is the Law on affray in Vermont and What are the Punishments for it?

Affray is a criminal offense which is the fight involving two or more people leading to the breach of peace. The origin of the offense is traced to Common Law. It has become a Statutory crime in some jurisdictions. Under the common law definition, an agreement to fight is not an element of a crime, but in some jurisdictions, an affray can take place only when two or more people agree to fight in a space that is public.

An affray is a part of the disorderly conduct leading to the breach of the peace. In other words, an affray is an act or a conduct that causes the breach of peace. An affray resulting in conviction is punishable with a prison term or a fine or both.

If you are obnoxiously drunk in public, it may not appear transgression to you and perhaps may not constitute an offense, if you maintain sobriety but if your behavior after getting obnoxiously drunk is likely to disturb public peace, it would result in the offense of disorderly conduct. 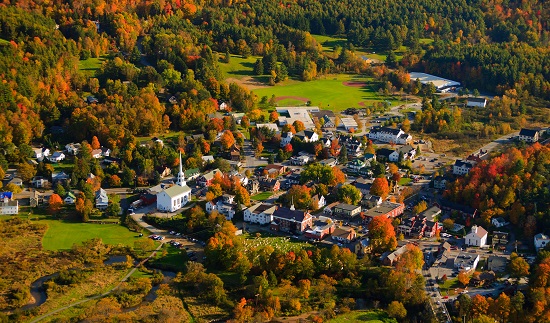 If you are in Vermont, and if your drinking behavior is a threat to public safety, it would be construed as a violation of public safety. According to Vermont disorderly conduct laws, it is a crime to intentionally annoy others or cause inconvenience to others in public. The Vermont police can apprehend you so as to keep you from causing this unruly conduct.

The punishment under “aggravated disorderly conduct” nearly doubles the jail term and fine, in comparison to the first time offenders. Even second offenders receive much stiffer sentences. 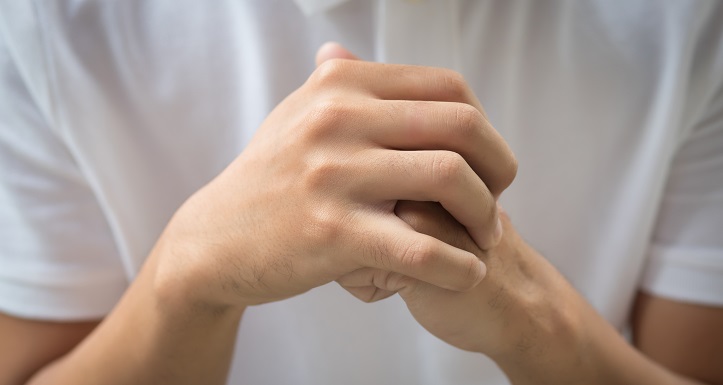 When a person intentionally causes public inconvenience or annoyance by the following means, the person is said to have breached the public peace resulting in disorderly conduct:

There is an enhanced version of this crime under Vermont disorderly conduct laws. A person can be found to be guilty of aggravated disorderly conduct if his or her conduct is specifically directed at someone and the intention of the offender is to cause the victim annoyance or inconvenience or the intention of the offender is to disturb the victim’s peace or right of privacy. The person engages in criminal behavior like: 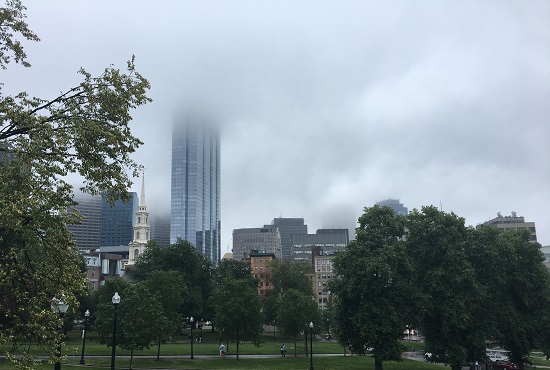