Position of government records in Vermont

In 1782, The secretary of state was given instructions by the general assembly to ensure that certain records were preserved certain records. These records included town chapters and original acts. The preservation of the governors’ “official correspondence” was made in 1864. But it was not till 1917 that the deliberation of the legislative committees had to be documented and preserved.

The definition of public records has remained the same, but the format and the recording media have changed. According to the definition, any information that has been written or recorded irrespective of its characteristics or physical form is considered a public record if it is produced or acquired during a public agency business.

Laws have been keeping up with technology. That is they have updated to keep up with the change in technology.

But during the early stages of Vermont’s history, not many people believed that public documents could be accessed by everyone. Many of the people who made these documents thought it was their private property. This opinion lasted until the early 1900s. Also, officials felt that they could deny a person the right to view these documents if they felt their motives were not right. That has, however, changed and people can access documents irrespective of their motives. 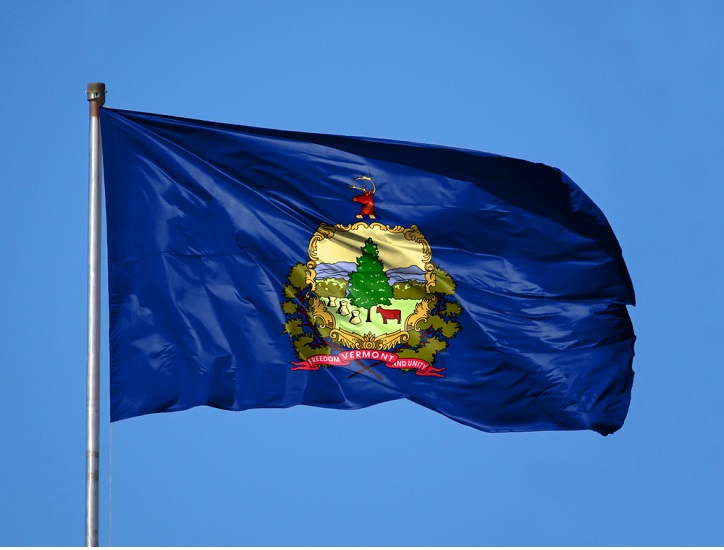 Gaining access to public records is possible in the state of Vermont. People can access them irrespective of what their motives are. Vermont Department of Health maintains the state registry. Those which have been recorded during 2008 or before are available in microfilm. People can inspect these records and make copies of them in the reference room provided. The State of Vermont does not place any restrictions on access.

To access birth and death records from 1909 one can use the searchable index provided by the department of health. If one wants to access any birth, death or marriage records from 1760 to 2003, they can do so by accessing FamilySearch.org. This site allows registered people to access and print any number of documents free of cost. The registration is, however, free of cost.

Another way to gain access to these documents is through Ancestry.com. Residents of Vermont can access vital records by visiting https://secure.vermont.gov/myvermont. Once they have registered and logged in they will see a link to Ancestry.com. The site does require Vermont users to register but the registration is free.

However, not all records can be obtained from the registry. This is true mostly for records from the pre-1909 period. These records can be obtained only from town clerks. People should contact the respective town clerks. People should understand that records available online need not be fully detailed or comprehensive. If they want a detailed or comprehensive record they should contact either the state registry or the town clerk office.

People can also use many of the databases that have been listed on https://www.sec.state.vt.us/archives-records/state-archives/find-records.aspx to access vital records. 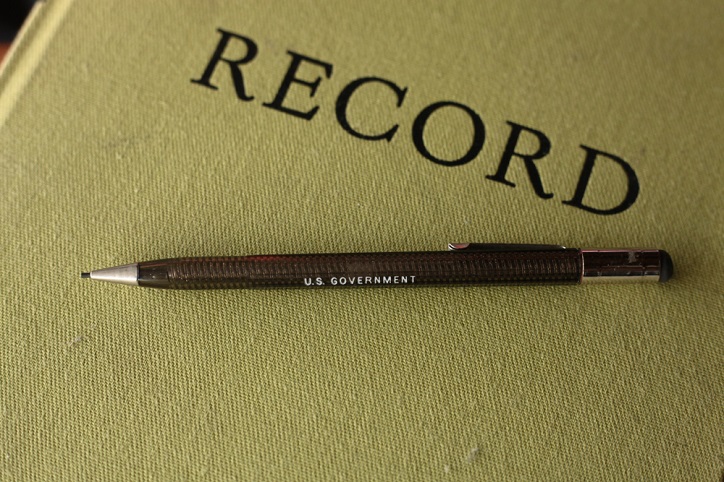 People can access public records, but certain records are exempted. Access to the following documents can be denied due to free of plundering

Also, people cannot the subscription list of Vermont life magazines along with the information of both the library patron’s identity and the list of books they borrowed. The first is done to maintain the competitiveness of the official magazine while the second is to maintain the privacy of individuals.

Officials might not be able to locate the document immediately. If this is the case they have a maximum one week to locate the record. The official has to provide the requester with a date and time when the document will be available. This is particularly true for active documents.

Officials might not know if the document is considered public or not. The law is ambiguous regarding certain documents. In such cases, the official has to make an inquiry about it. They must, however, send a written response to the requester within ten days.

As mentioned before certain documents are exempted, but the official must give in writing to the requester the reason for denying the request.

People can ask for documents that exist. If someone wants to research a topic, they have to go through the existing documents and find out. They cannot expect the officials to create a document for them.