The invasion of privacy may be a relatively recent law, but it is still emotionally charged. Publishing secrets about a person or camera probing private places or properties are all questionable according to this law. Also, recording of private conversations, either by an authority or by another person, is considered unlawful as it is an invasion of privacy.

Just like many other states in the US, the State of Vermont also recognizes various privacy laws. These laws prevent people from disclosing private facts or confidential information about other individuals if they are considered objectionable or offensive. Though a person can sue another individual for invading his or her privacy, the victim must still meet the requirements of the laws against the Invasion of Privacy in Vermont to maintain a claim. In this regard, some courts also require restatements for any further actions against the Invasion of Privacy. 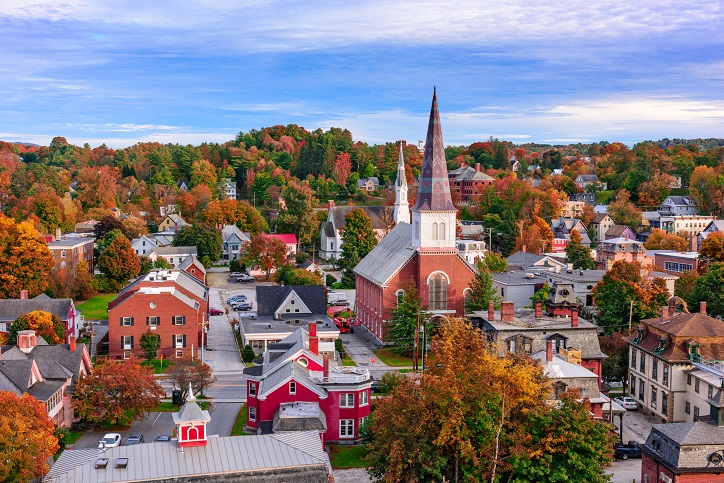 There are four types of Invasion of Privacy in the State of Vermont. According to the law governing these four types of invasion of privacy, an employer mustn’t discriminate against his or her employees, regarding their credit information, or even seek information about their credit information. The law also prohibits employers from asking for information regarding the health status of their employees. Besides this, various other privacy concerns like testing drugs on the employees, genetic testing, HIV/AIDS testing, as well as lie detector testing, are also prevented under this law.

This law also states the rules regarding the social security of the employees and the destroying of their records. Additionally, there are rules under this law regarding caring for new mothers, which state that the employers must provide private places for up to three years after the child is born. 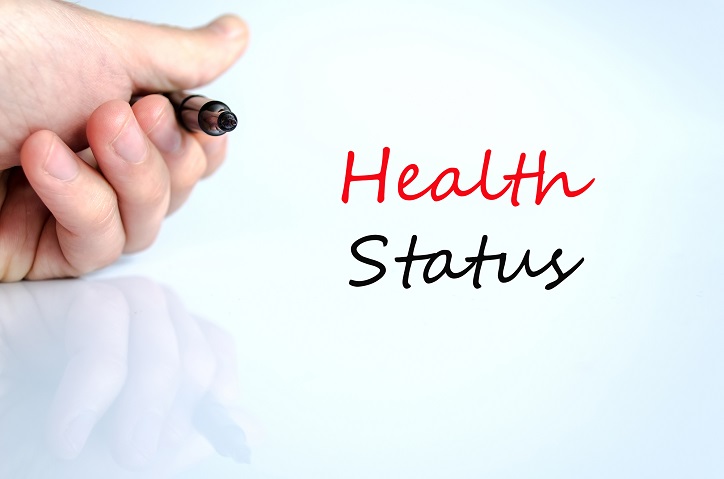 The use of the internet and other related technologies has given rise to new questions about privacy in the State of Vermont. As the state lawmakers continue to address the issues concerning the privacy of their citizens when they are online, one of the primary problems they have taken up is data privacy. Several organizations collect online data and other information about individuals, including Internet Service Providers and Search Engines. In a state like Vermont, data brokers are certain types of businesses that knowingly collect information about some individuals who browse the Internet.

Additionally, data brokers must also implement software that documents such information and the means to protect the same.

While the State of Vermont has no specific laws regarding the invasion of privacy, it still considers warrantless recording or electronic monitoring of communications in a person’s home as against the law. Such electronic surveillance is also regarded as unlawful, even when done by a person having the authority, such as a police officer or other law enforcer. The law against an invasion of privacy in Vermont is an issue of debate. So, the state is concerned with protecting the privacy of its citizens more than ever. It is doing all it can to bring in new laws governing the privacy of its citizens.