Historically the United States has always had a custom of open trials to highlight the importance of transparency in the working of its judiciary. In the same spirit, the judiciary has always striven to give the public unfettered access to its records. In fact, during the monumental Richmond v. Virginia case the then Chief Justice Burger remarked that a trial needs to be considered a public event and hence, all its proceedings are the property of the public.

Judicial records can be categorized into three types: -

The first type of records deals with the nitty-gritty of court work. This will include transcripts, documents submitted with the court before and after a trial, settlements, exhibits showcased during the trial, opinions, recordings made and dockets.

The second type involves records that pertain to the daily administration of the courts. This involves data regarding their budget- the amount spent on human capital, maintenance, work supplies, work contracts, and the likes. Making such administrative data public is determined on a case by case basis. 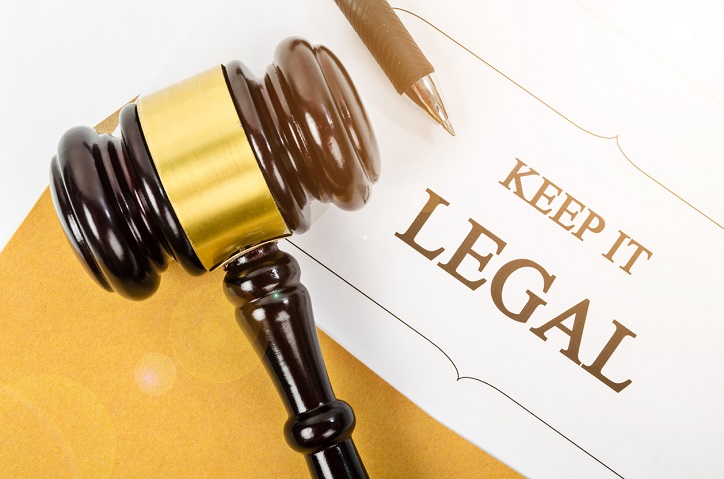 The third type includes details about the court judges. This encompasses data about their remuneration, their personal finances, vacancies at the court, disciplinary cases and the process of selecting a judge.

However, with such a robust history of sharing judicial records comes a valid concern about safeguarding the privacy of the people involved and mentioned in these judicial records. With the advent of the internet and along with it a greater ease of accessing these documents such concerns have only grown. Which is why FOIA also makes exceptions when it comes to their personnel and their medical histories for example.

In the state of Vermont, an individual has the provision to physically access judicial records at the different courthouses these might be stored in. Since Vermont’s judicial system has changed substantially over the last two hundred years one might have to visit several courthouses before a document may be located. Also, over a period of time, several records have been moved to the State Archives.

It is recommended that an individual contact the State Archive personnel to best understand where a particular court record might reside. There is also a comprehensive list of State Archives in Vermont available at the official Vermont Judiciary website. This list can be accessed through this webpage- https://www.sec.state.vt.us/archives-records/state-archives/find-records/archival-records.aspx?seriesId=&creator=court&title=&description=

The local court clerk’s office also holds many court records. To gain access to these for viewing purposes or for making copies you need to approach the relevant court with a filled-out form titled- Request for Access to Court Record. This form is available online at- https://www.vermontjudiciary.org/about-vermont-judiciary/records-requests 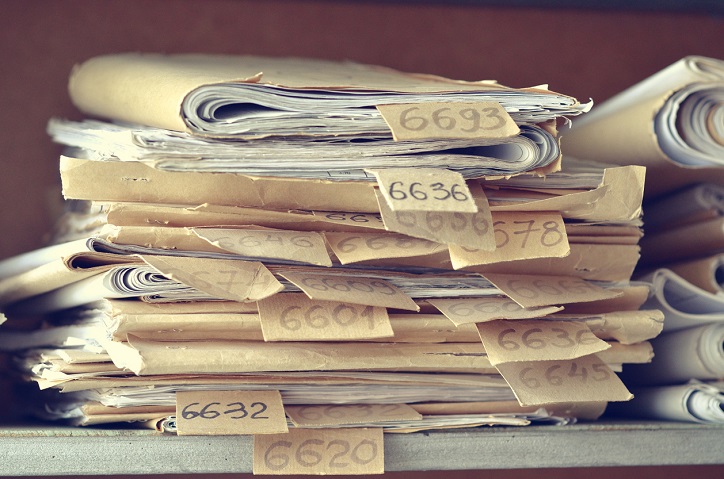 If for some reason you are not allowed to view a record then you have the provision to register an appeal against that decision. For making an appeal another form needs to be submitted titled- Appeal- Request for Access to Court Record. This form is available at- https://www.vermontjudiciary.org/about-vermont-judiciary/records-requests

In case you need copies of certain records then the courts charge varying fees for the same. The fee structure can be viewed at- https://www.vermontjudiciary.org/fees

For administrative records, the procedure varies and an individual will need to send in their request in writing to the Court Administrator’s office. All the above- mentioned ways to physically access records can be time- consuming so the state has also created an online portal where you can search for and access several court records. The Vermont Judicial Public Portal is available at- https://publicportal.courts.vt.gov/Portal/

Yet another way for easier access to court records is provided through Public Access to Court Electronic Records (PACER) which is an online repository of federal, district and bankruptcy court records. You only need to create a PACER account to access their data for free.