What is the Law on Manslaughter in Vermont and What are the Punishments for it?

Involuntary manslaughter cases may be difficult to decide. In general, the attempt of the law is to see what a person has done and what may have been in their mind at the time. There has been a legal debate recently in Vermont as a fallout of the Bradley Senna, 19, of Winooski case.

Should a case settled homicide be elevated to culpable murder if the victim eventually dies? Though if your act results in the worst outcome than you originally anticipated your crime could be aggravated. A second-degree murder charge arises when a person intends bodily injury but the injury results in a victim’s death. 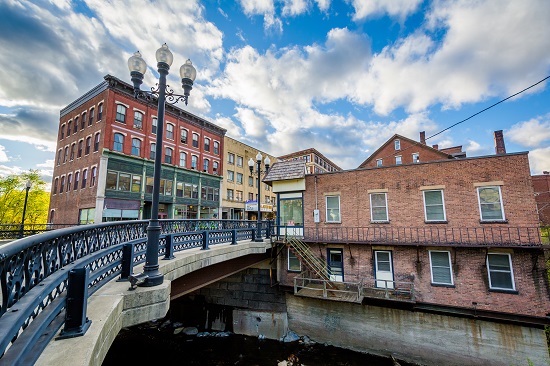 In some states, unlike Vermont, the use of deadly weapons is a precondition for murder. So, in these states, a punch causing death cannot be classed under murder. In the Bradley Senna case, the defendant pleaded guilty to involuntary manslaughter which means he inflicted serious bodily injury to the victim and his act was careless or reckless.

In Vermont, there is no ‘vehicular homicide statute that relates directly to unlawful killings caused by rash or negligent driving. However, vehicle-related death cases are covered under homicide laws. If the accident is fatal, it could result in manslaughter or murder charges.

Vermont law is strict on offenses leading to the death of another person. There are enhanced penalties for driving under the influence, grossly negligent and negligent operations. Driving under influence in Vermont comes into force for a person with even the slightest degree of alcohol or impaired by drugs. The minimum requirement of under the influence is the blood alcohol (BAC) concentration of a minimum of 0.08%. 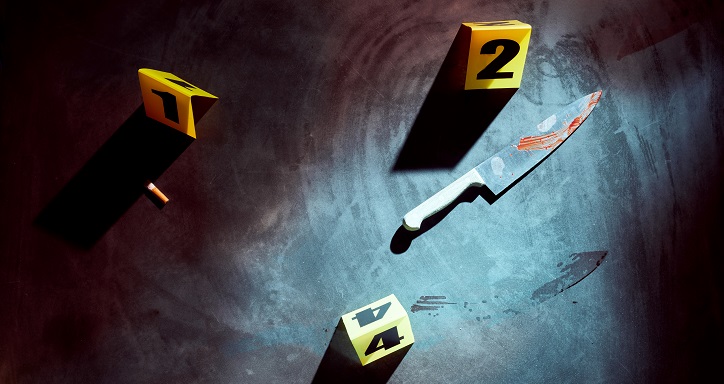 A driver in Vermont is negligent if they fail to exercise ordinary care while driving. Grossly negligent operation requires proof that there was a gross deviation from the care that is expected of a reasonable person.

For a motorist, manslaughter results when their criminally negligent driving results in the killing of a person. Criminal negligence is a phrase that means failing to do something or do something unknowingly that results in an unjustifiable and substantial risk to others. The nature and degree of the risk are of the extent that is a gross deviation from the standard of care expected of a reasonable person in like circumstances.

A motorist in Vermont could be guilty of murder if his driving has caused the death of another person because his driving shows “wanton disregard of the likelihood that death or great bodily harm would result”.

Manslaughter and murder then differ only in degree and the fine line separating the two may not be always very clear. In order to establish a second-degree murder, it is necessary to show a more culpable mental state in comparison to the mental state for manslaughter which is criminal negligence. 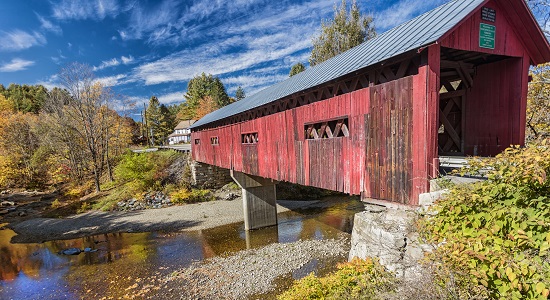 The conviction for the grossly negligent operation resulting in the death of someone carries the punishment of up to 15 years' imprisonment and/or a maximum of $15,000 in fine. The same in the case of negligent operation conviction is up to 2 years in jail and/or up to $3000 in fines. In all these cases, the offender may also be convicted of a separate violation for each person killed. The punishment for manslaughter is a jail term of one to 15 years and/or up to $3000 in fines.