What is the Law on Riot in Vermont and What are the Punishments for it?

A riot is an act of disturbing the peace through violent incidents. It is an act carried out by a group of people who indulge in vandalism, destroying property and even attacking people. The persons participating in the riot may target government buildings, police, or may indiscriminately target all property. Riots generally happen while a protest is organized on an issue. The protest can turn violent leading to such civil disturbances. Rioting is a crime under the statues and would lead to punishment.

Rio Law and Punishment in Vermont

In the state of Vermont, the 2018 Vermont Statutes Title 13 Crimes and Criminal Procedure Chapter 13 – Breach of Peace and Sub-chapter 1 deals with Riots.

When a superior court judge, sheriff, deputy sheriff or constable observes a group of three or more persons indulging in rioting activity or planning to commit a riot, then they shall order the group to disperse. If the group refuses to disperse, then the appropriate law enforcement agency can arrest the members of the group and produce them before a superior court. 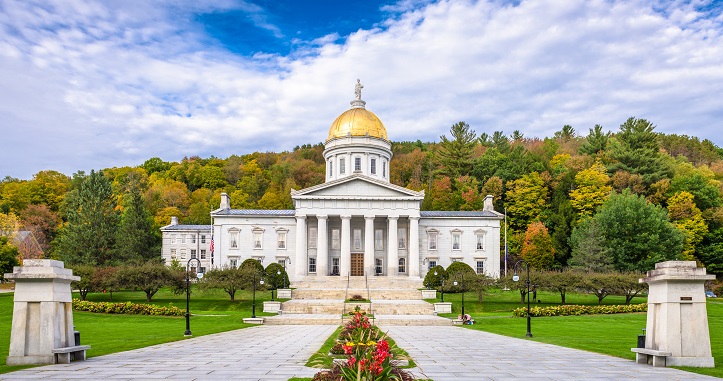 Despite receiving an order to disperse if those indulging in riots refuse to disperse, then it is an offense under the law. The members of the rioting group can be arrested and produced before a court. If convicted, then they can be imprisoned for a period of a maximum of six months, or a fine of hundred dollars, or both.

When an officer is attempting to disperse a rioting mob, if anyone hinders the officer in carrying out his work, it is considered an offense. If as a result of the hindrance, the rioting persons do not disperse immediately, then the person or persons hindering the officer would face imprisonment for a period of a maximum of six months, or a fine of hundred dollars, or both.

Whenever a riot happens, there is a probability of violence, destruction of property, and even risk to the lives of people. An officer or people who assist them have the powers to disperse rioters to prevent violence. If while dispersing the rioters, the officer injures or kills a rioter, then the officer or the person assisting him will not be liable for a civil or criminal suit. During riots, police and other law enforcement agencies need to take prompt action to disperse a mob. If they do not do it, loss of property and lives can result. 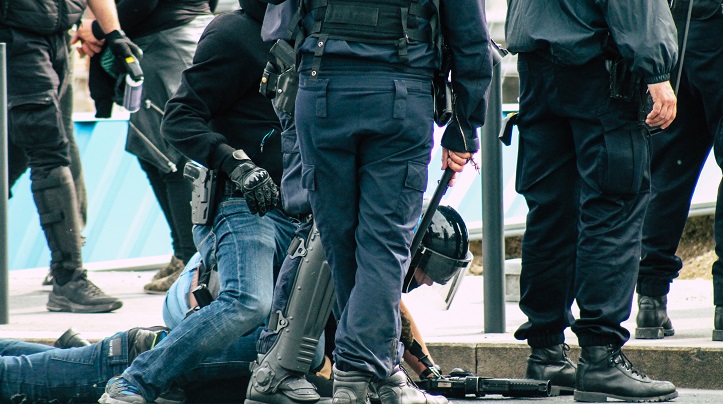 During a riot, when the persons carrying out the riotous act, harm or destroy property, that could be a building, house, steamboat, or a vessel, then it is considered a criminal offense under the Vermont laws. The persons who carry out this violent act, if convicted, would face imprisonment for a period of a maximum of five years in prison, or a fine of up to one thousand dollars, or both. Apart from the criminal action, rioters who destroy property can also face civil action from those whose property has been destroyed.