Founded by Richard Theodore Freese, Ron Freese, and Jim Carswell in 1851, the Chicago suburb of Vernon Hills started as a small farm, only to grow into a thriving neighborhood 20,000 strong a century later. Today, over 26,000 people call Vernon Hills home and more come here every year, in the hope of living the American Dream.

One of the smaller Illinois suburbs, Vernon Hills, spans over 7.917 square miles, of which 97.39% is land and just 2.61% is water. For a large part of the year, Vernon Hills is a cool, dry place, ranging between 16°F and 36°F, with the exception of June, July, and August, when temperatures can soar up to 83°F.

The current mayor of Vernon Hills is Roger Byrne, who took over from village manager John Kalmar in May 2018. Vernon Hills boasts of some wonderful places to see, the best being  Hawthorn Mall, the Vernon Hills Golf Course, Lamb's Farm, Cuneo Estate, Illinois Beach State Park and the Jelly Belly Center. 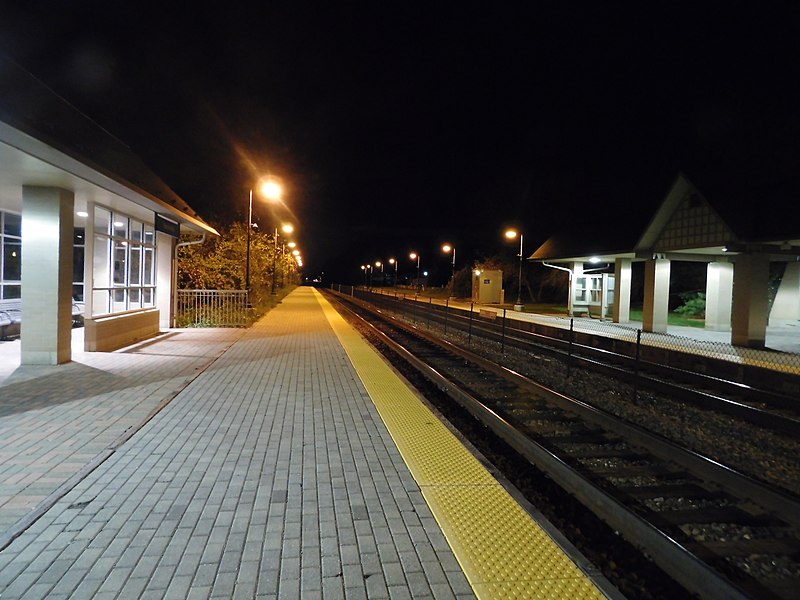 Vernon Hills is home to a multi0racial population. 68% of the population is white/Caucasian, 21% Asian, 11% Hispanic, 3% black, with the rest mixed-race or belonging to racial minorities. Over 40% of the households in this Illinois suburbs speak a primary language other than English. The median age here is 32 years for native-born residents and 42 years for foreign-born residents. Over 31% of the suburb constitutes foreign-born nationals. Vernon Hills has an equal gender distribution, and this can be seen even in the work front.

Over 96% of the population here holds a High School degree, of which 62% hold a higher education degree too. Its proximity to Chicago makes a variety of employment accessible to residents here. The average income per family is approximately $97,880, which is almost double the national average of $59,039. The poverty level is at 7.2%.

Manufacturing is the highest employer, followed by scientific research and healthcare.

According to research by National content & research company Value Penguin, the suburb of Vernon Hills is the 136th safest place to reside in the state of Illinois, out of 274. According to real estate data aggregator Neighborhood Scout, Vernon Hills has a crime index of 37 out of 100 (with 100 being the safest and least-criminally-inclined places). This makes Vernon Hills 37% safer than most American neighborhoods. However, compared to other Illinois cities, villages and suburbs, Vernon Hill is relatively on the less-safer scale.

It's proximity to Chicago could be one of the reasons. Chicago has a very high crime rate, one of the highest in the United States. Being just a 40-minute drive from Chicago, Vernon Hills experiences a huge influx of visitors, passing-businessmen, and tourists, making it more vulnerable to crime, than areas away from this famous Illinois city. 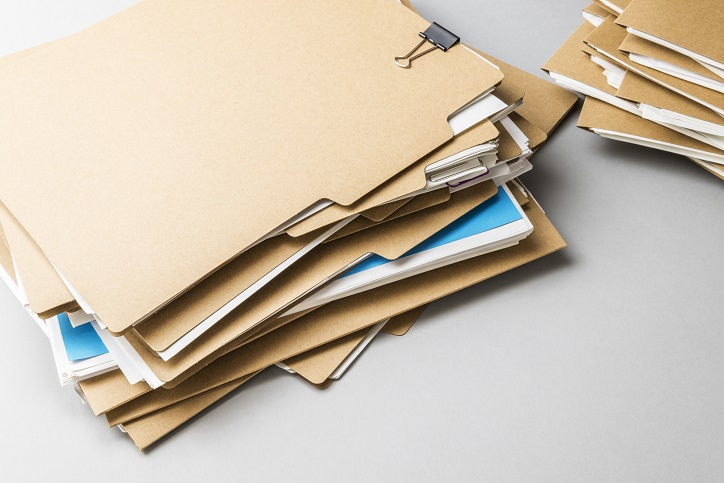 People planning to relocate to Vernon Hills should consider the following neighborhoods to put up base in. These streets and avenues are the safest neighborhoods to start a family in Vernon Hills - N Easton Avenue/W Half Day Road, Half Day/Prairie View, S Milwaukee Avenue/Greggs Parkway, Milwaukee Avenue/Corporate Woods Parkway, Village Center, Route 45/Butterfield Road, and Commonwealth Ct/Hawthorn Parkway.