Villanova a small town in the United States Commonwealth of Pennsylvania. It spans Lower Merion Township in Montgomery County and Radnor Township in Delaware County. The town is quite small in size; it has a population of 9,313 people. It is considered to be the 126th largest community that can be found in Pennsylvania, United States. It has two constituent neighborhoods.

Villanova is home to different sorts of people of different racial background. The racial structure is made up of 92.5% White, 3.4% Asian, 3.9% African American, 1.40% from other races, and 0.80% from two or more races. 2.5% of the population were Hispanic or Latino of any race. Among popular language for communication other than English are Chinese, Spanish and French. An interesting thing about Villanova is that they also have a large number of Hindi and Chinese speakers. 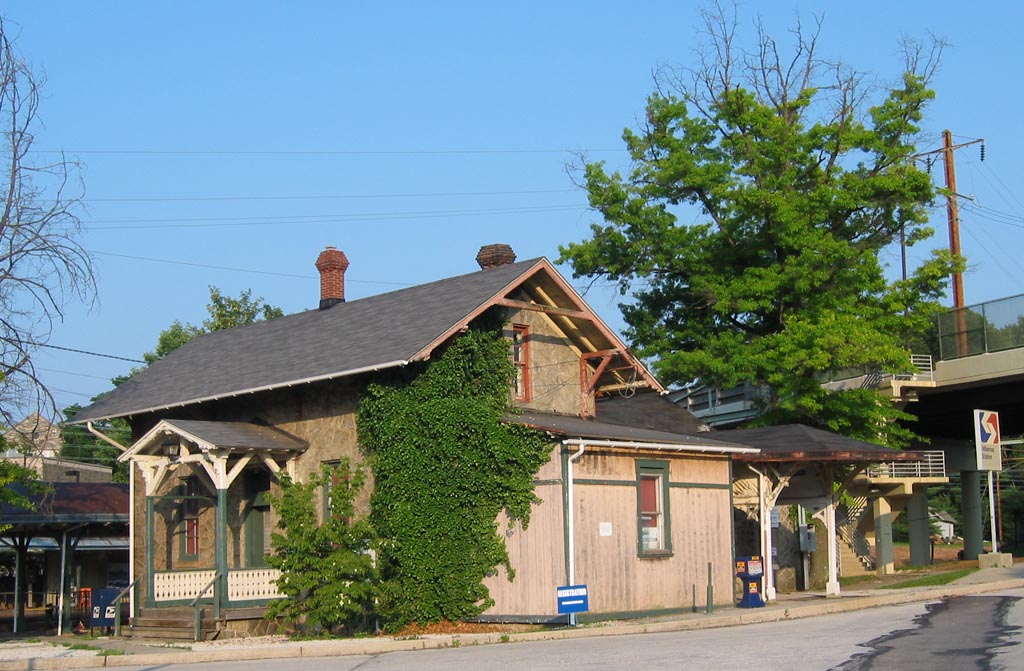 A predominantly white-collar town, most residents of Villanova find employment in the management occupations (14.63%), sales jobs (10.85%), and office and administrative support (10.61%). 91.82% of the working population here are employed in white-collar jobs. Most of the people here are professionals who are employed in the managerial sector, sales and retail as well as other office work. A noteworthy thing about Villanova is the presence of the high number of people who are associated with the creative fields.

It is home to many artists. It is also home to many renowned designers and people who are employed in the media sector. Villanova boasts of 90% of creative workers across all communities in the country of US. About 9.74% of people work from home in this community. The median income for a household in the community was $159,538, while for a family it is about $174,511.

The median property value in Villanova is found to be $103,958 which is a lower rate than the of the national average. The national average is noted to be $205,000. People are increasingly getting interested in buying a property here as it has some of the best schools and colleges. It also lowers the crime rate thus a good place for raising a family. 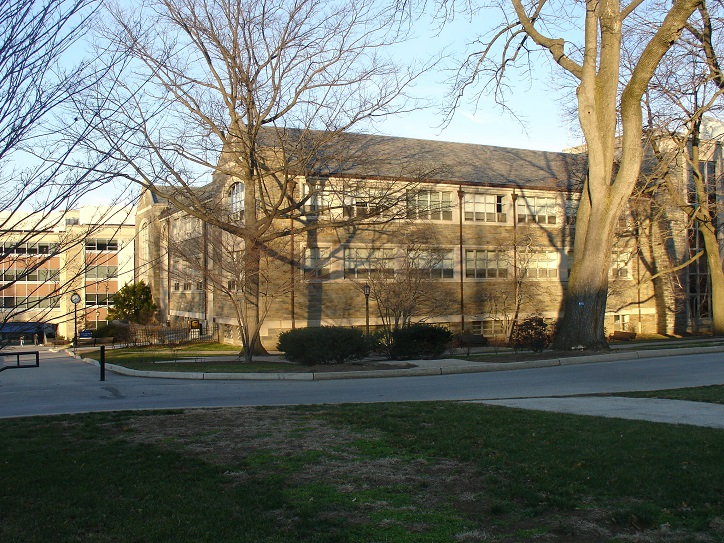 A total number of crimes of 85, makes the city to have a crime index of 71 percent where 100 is the safest. It is very obvious that Villanova is a considerably safe place to live. The total crimes include seven violent crimes while the rest 78 were property-related crimes. In the US one has a chance of falling prey to any type of crime by 1 in 35. For people in Villanova, the chances are 1 in 110. It can be safely concluded that Villanova has a lower than average crime rate in the whole of US.

NeighborhoodScout conducted a study based on the data provided by FBI showed that Villanova has quite a low crime rate in the whole of US. There is a 1 in 1330 chance of falling victim to either property or violent crime if one is in Villanova.

Thus, the violent crime rate is 1 per 1000.  The violent crimes that are considered here are non-negligent manslaughter, murder, rape, aggravated assault, and armed robbery. NeighborhoodScout also found out that the rate of property crime in the city is 1 in 119. Property crimes here consists of acts such as motor vehicle theft, arson, larceny, and burglary. The rate of property related crime here is much lower than the national average.