Child abuse is held as a severe threat in the state of Virginia. In Virginia, if any parent, guardian, caregiver of a child fails to act in a way that results in a severe injury of the child that may include neglect, deprivation, sexual abuse, harmful disciplinary techniques, abandonment is known as child abuse. 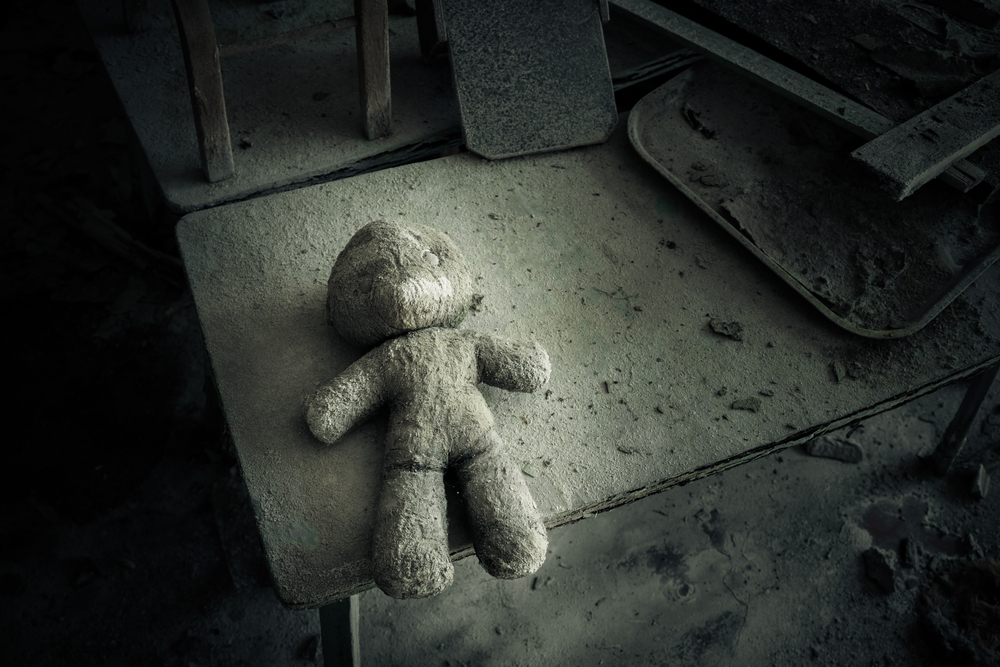 Child abuse laws in Virginia
There are five categories of abuse and neglect according to the Virginia Administrative Code. They are physical abuse, physical neglect, medical neglect, mental abuse or neglect, and sexual abuse.

Child physical Abuse
Physical abuse is defined as an infliction of bodily injury on a child by the child’s parents or caregivers, or when they threaten the child to do substantial harm. Types of physical injuries include bone fracture, asphyxiation, head injuries, burns, cuts, bruises or abrasions, spraining, internal injuries, poisoning, dislocation or disfigurement.

Taken as the most common form of child maltreatment, negligence occurs when the parent or caregiver:

Failure to go by these laws result in severe consequences, and penalties depend on the level of harm committed. 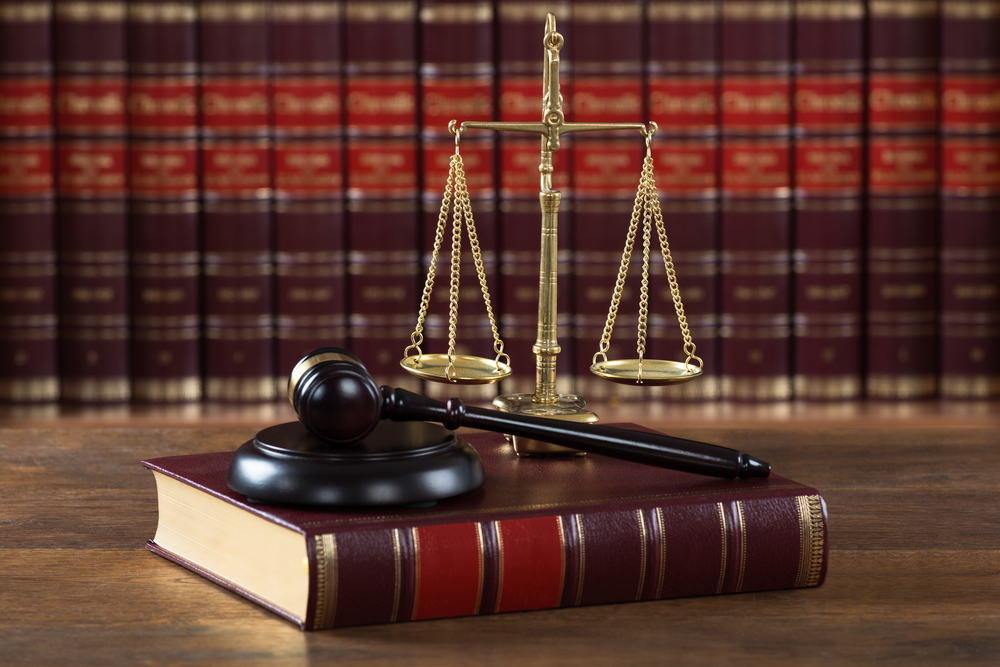 Child medical Neglect
Medical neglect is defined by the failure of the parent or caregiver to obtain or diligently follow the complete process of medical, mental or dental care of a child which if untreated may result in sickness or severe health hazards.

Mental abuse or neglect
Psychological abuse is defined when a parent or caregiver inflicts harm that can affect the mental health of a child to the extent that it can impair the normal mental functioning of the child. Mental abuse may result from dangerous actions from the parent or caregiver such as indifference, apathy, overprotection, verbal abuse, violent or hostile behavior or bizarre disciplinary actions.