What Is The Law On Compounding A Felony In Virginia And What Are The Punishments For It?

The real essence of this criminal offense is that a person agrees to take some item of value in place of giving a word that he/she will not prosecute or report specific offenses. Thus, a person could arrive at a private agreement or settlement for misdemeanor larcenies or even simple assault. Many experts say that compounding a felony is a kind of a conspiracy made for the prevention of public justice.

It is important to note here that the state of Virginia does not make any kind of differentiation between public and private misdemeanor. While the statute defining compounding a felony punishes only the receiver and not the payer for the offense, it is highly likely that the giver might not get back his/her hush money even if the offender is proven guilty by the court in the state.

Thus, the receiver upon conviction is penalized for receiving a wealth of any kind with a promise to refrain from, conceal, or compound from the prosecution. The receiver may also disagree to give proof about a known criminal offense in the state.

Thus, in plain language, when a victim of any criminal offense decides not to prosecute the offender, he/she is said to have committed the offense of compounding a felony. They may refuse to cooperate with either the prosecuting lawyer or the police force in return of wealth or other items of value from the offender and thus cause interference to the prosecution by accepting money as payment other forms of compensation.

The Legal Definition of Compounding a Felony

As mentioned in the earlier sections, an aggrieved person is said to have committed the criminal offense of compounding a felony when they decide to suppress evidence or not prosecute the offender as a part of an agreement and in exchange for getting something of value.

Here is an example to illustrate how a state statute can deal with the offense of compounding a felony:

(1) An individual is said to have committed the crime of compounding a felony when he/she agrees to accept or accepts any pecuniary benefit knowingly and in exchange of:

A. Agreeing to refrain from prosecution of a felony
B. Or, fails to report to any law enforcement authority the details of suspected commission or for committing any information or felony associated with a felony. 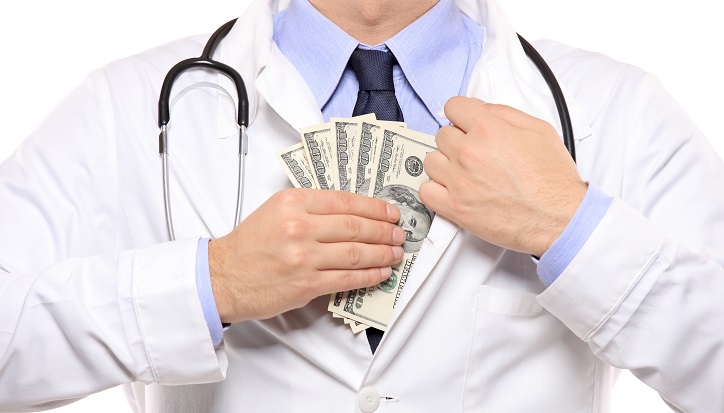 What is Prohibited in Virginia?

In case any person knowingly commits the offense of taking any reward or money as part of an understanding or agreement either implied or express to conceal or compound such a criminal offense, or fails to give evidence of the crime or prosecute the accused, he/she shall be slapped with the charges of committing a felony in the state of Virginia.

Punishment for Compounding a Felony in Virginia

Upon conviction, he/she will be held guilty for the commission of a Class 2 misdemeanor. In case such an offense does not fall within the category of a felony, he/she shall be regarded as guilty of committing a Class 4 misdemeanor.

Any individual apart from the sister, brother, grandchild, child, grandparent, parent, wife, or husband or the victim of the criminal offense, by affinity or consanguinity of the offender that had the knowledge of the offense being committed by someone else of any felony under Chapter 4 of the title purposely destroys, dismembers, alters, or conceals any part of physical proof having the intention to impede, delay, hinder, prevent, or obstruct the punishment, conviction, prosecution, apprehension, or investigation of any individual related to such offense is said to have committed a Class 6 felony in the state of Virginia.