We live in an era where sadly the incidents involving drinking driving or driving under the influence have been on an all-time high. It is a very dangerous activity that destroys livelihoods, uproots entire families and disrupts the normal flow of life. With a proliferation of people who consume alcohol and a booming population, the incidents involving drunk driving have been on the rise.

People addicted to alcohol are very easily prone to such incidents, where their brain mistakenly tells them that it is okay to drive when in most of the circumstances it is not okay to do so. DUI or driving under the influence has also been on the ascend. DUI includes not only just alcohol but drugs and other intoxicants as well. DUI puts the lives of innocent people on the line, and can critically injure someone and in worse case situations cause deaths as well. 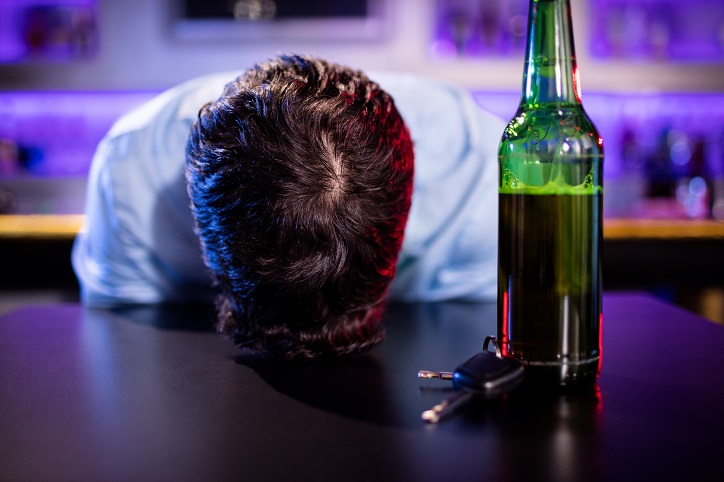 It has become imperative on part of the law enforcement officials to keep a tight vigil on such incidents, especially in accident-prone areas. Awareness programs on part of the government have also been carried out to sensitize people and make them aware of negative externalities of such an act. Bars, clubs, and restaurants have also been advised to keep an eye out for customers who are too drunk to operate a vehicle of any kind.

Drunk driving laws or DUI laws are enacted with the objective of curbing such a practice. These laws are based around a certain BAC level, or Blood Alcohol Content which is a measure of alcohol content in one's blood. This BAC depends on a lot of factors such as weight, gender, age of the person.

Drunk Driving Law in Virginia and It's Punishments

Like other state statutes, Virginia also differentiates between first-time offenders and repeat offenders. The punishments and fines get higher as the number of offenses goes up. The law dictates a benchmark of. 08%, of and above which the driver would face action. The details regarding the punishments for all types of offenders are given below;

If you're a first time offender, they may be imposed a jail time up to 12 months with a fine of a minimum of $250 to a maximum of $2,500. Your license may get suspended for a period of 1 year. An ignition interlock device may be required to get installed as a pre-requisite for obtaining a restricted license. A restricted license allows a driver to operate a noncommercial vehicle. 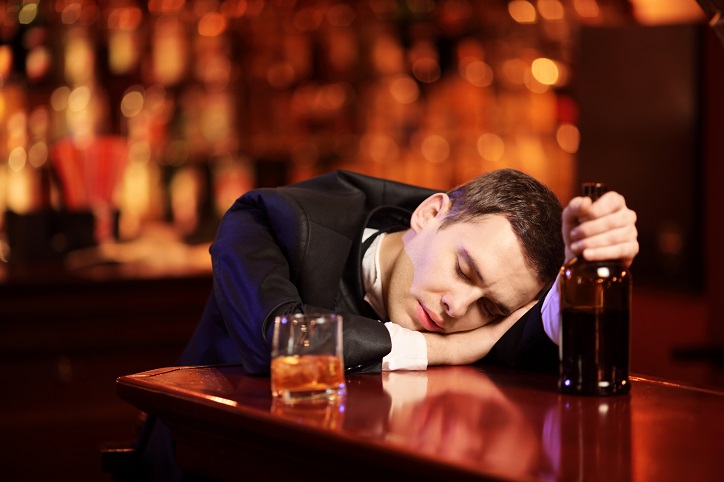 If you're a second-time offender, then you get a jail time of 10 days to 12 months with a fine of a minimum of $500 to a maximum of $2,500. Your license may get suspended for a period of 3 years. A 6-month minimum ignition interlock device has to be installed.

If you're a third-time offender, then you may get a jail time of up to 90 days to 5 years with a fine of up to $1,000 to $2,500. Your license may get suspended for an indefinite period of time. A 6-month minimum ignition interlock device is also required.

Since Virginia follows a zero-tolerance policy, any driver found below 21 years of age with a BAC of 0.02% or above will be taken to book.

Interestingly in the state of Virginia, you could face action even if the car was not in motion. The state statute states that drivers would be taken to book if they were operating or driving a vehicle while intoxicated. So in other words, while driving is the main reason to be apprehended by police, it is not the only one.