Embezzlement is a Statutory Offence in the United States. However, embezzlement law varies from state to state. In some instances, the crime may fall under federal law, while in others, it may fall under state law.

In a few instances, depending on the circumstances, the crime may fall under both. Hence, there is no single definition for Embezzlement. However, embezzlement can be defined as an act of withholding the entrusted assets for personal gain.

An example of embezzlement is an Investment Manager diverting clients invested money to his account for managing his personal needs. Below are key elements that are taken into account while considering an offense under embezzlement: 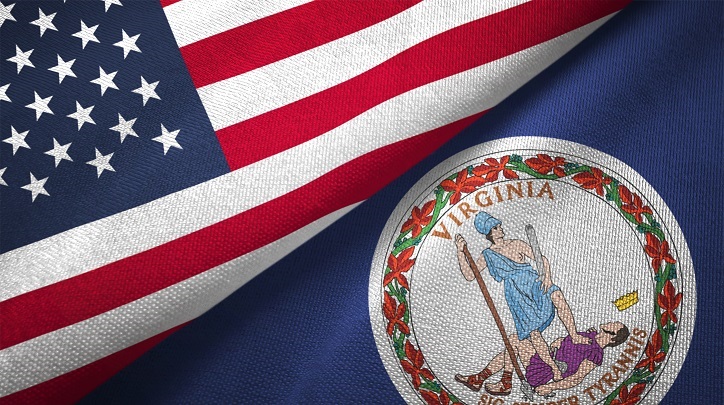 Virginia Embezzlement Law states that embezzlement is theft by an employee. Also, the person who committed the crime is employed by another person or entity from whom the money has been stolen.

Embezzlement can occur at any commercial organization such as a shopping mall or an online superstore. For example, a cashier at the shopping mall taking out money from a cash drawer for personal use.

Embezzlement Law Virginia has two different types of provisions to deal with embezzlement. Based on the seriousness of the crime, which is again dependent on the amount of money involved, the guilty can be charged with a misdemeanor or felony embezzlement. 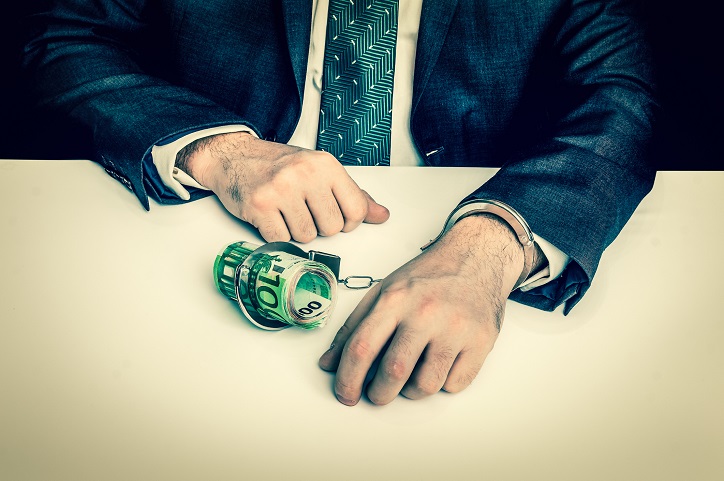 If the amount of loss due to embezzlement is less than $200 then the convicted person can be charged with a $2,500 fine along with a year jail sentence.

Besides the amount of loss, the number of embezzlement offenses committed by the offender is another key factor that is taken into account while punishing the guilty. The first time embezzlement with loss less than $200 attracts a punishment of up to a year in jail, fine of up to $2500 and restitution.

A second embezzlement offense in Virginia is punishable to a minimum of 30 days in jail and a maximum of up to a year. Besides restitution, a fine of up to $2500 can be charged. A third occurrence is treated as a felony under Virginia embezzlement law and is punishable for up to five years in prison with a fine of $2500.

On similar lines, if the amount of loss due to embezzlement is greater than $200 then the guilty can be charged with felony embezzlement, which attracts a punishment of 20 years in jail along with fines up to $2500.

Conclusion
From the above, it is evident that punishment for embezzlement in Virginia can vary based on the seriousness of the crime. It also proves that law has its way of interpreting embezzlement definition law. It takes into account factors such as the amount of loss, count of the offense and various other factors while charging the guilty.