The right of privacy refers to the right of leaving a person alone to himself/herself. There are 4 distinct kinds of invasion of privacy. These are as follows: 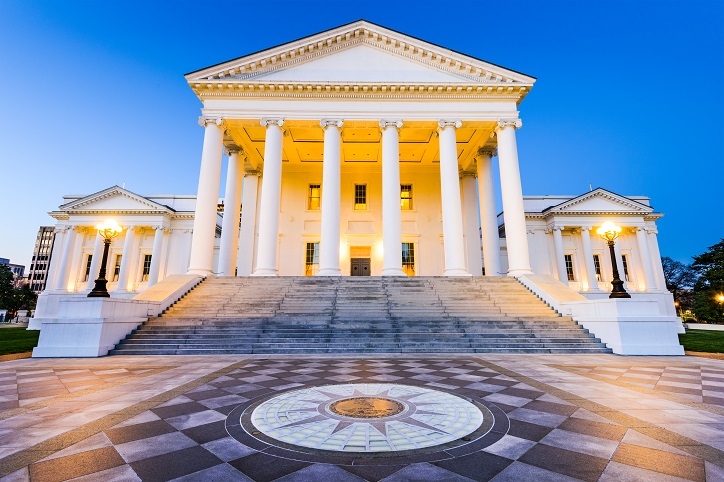 Also, the intrusion-upon-seclusion is applicable if a person purposely intrudes either physically or by any other means upon the seclusion or solitude of another person on his/her private affairs. However, the intrusion should be extremely offensive to any reasonable individual. However, unlike many other states in the United States, Virginia just does not recognize the tort.

The key distinction between a statement placing someone in a false light and making a defamatory statement is the magnitude of publication needed. A statement can be considered defamatory even when it is published to only one individual. States, which have implemented a distinct statute of “false light” typically need that publication is widespread to several people so that such publication seems unreasonable. 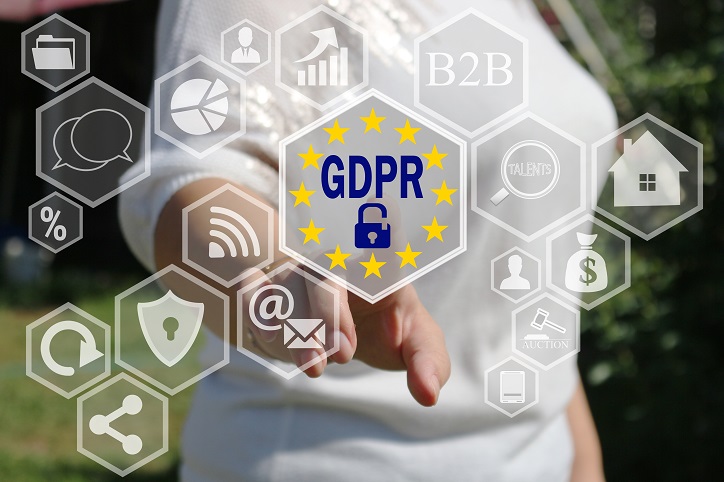 It is a kind of invasion of privacy when a person makes unreasonable publicity of the private life of another person. Such a form of intrusion to privacy is applicable when a person publicizes an issue related to someone else’s private life. Such a matter should be extremely offensive to any reasonable individual while not being of any kind of legitimate concern to the general public.

The state of Virginia has not prescribed any liability in situations like these since the First Amendment assures freedom of speech, as well as of the press. The Supreme Court of Virginia has reiterated that a plaintiff having privacy concerns have to refer to the defamation law for their remedial course of action. The court was of the view that if a plaintiff accuses that the accused used the image or name of the plaintiff in false context and should be extremely offensive to any reasonable individual; the onus is on the plaintiff to establish that it was a defamatory context.

However, the kind of invasion of privacy recognized by the state of Virginia is the right to not having the likeness or name of a person misappropriated for any kind of commercial reason. When the picture, portrait, or the name of a person is used for business or advertisement without any kind of written consent, the individual has the right to maintain a suit to forbid the issue. He/she can sue, as well as, recover damages for any injuries occurring from such use.