Crime and Arrest Statistics in Virginia

Virginia, also referred to as the Commonwealth of Virginia, is a South-Eastern State in the United States of America. The state also extends to the Mid-Atlantic regions of the country, right in between the Appalachian Mountains and the Atlantic Coasts.

The city of Richmond is the state capital, while Virginia Beach is known for having the most number of people. Fairfax County is categorized as the most populous political subdivision. As of 2017, the state has become home to 8.4 million people.

Virginia is known by two nicknames, namely “Mother of Presidents” and “Old Dominion”. As expected, there is some meaning and significance to these nicknames. The former is used in reference to the fact that the state has been home to around 8 US Presidents. The latter is used n reference to the fact that the state was the first English colony established in mainland North America.

Virginia’s climate and geography are heavily influenced by the Chesapeake Bay and the Blue Ridge Mountains. Both these locations serve as habitats for much of the state’s fauna and flora. 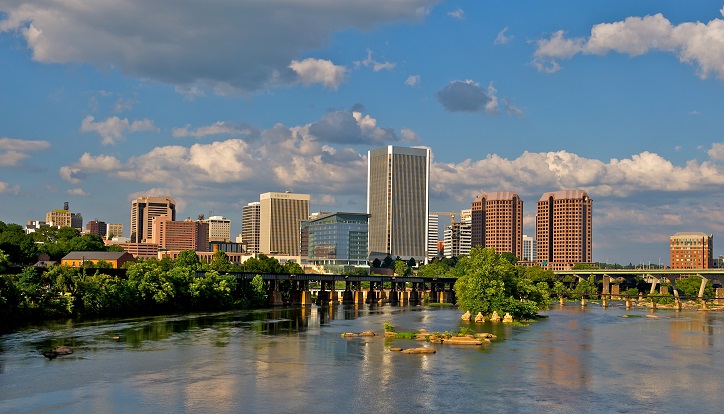 Virginia’s history can be traced back to multiple indigenous groups, such as the Powhatan. The London Company established the Colony of Virginia in 1607, as the first permanent New World English colony.

The colony’s political climate and economy were both highly influenced by slave labor and the acquisition of land that belonged to Native American tribes.

Virginia was one of the 13 colonies that took part in the American Revolution. In the Civil War, Virginia’s First Wheeling Convention chose to stay in the Union, while the Secession Convention chose to join the Confederacy. This is how West Virginia came into existence.

So, despite the state being under one-party rule since Reconstruction, both national parties still compete with each other here.

The Virginia General Assembly is the oldest continuous law-making body that you can find. Also, Virginia has been the beneficiary of a very efficient state government, according to a Pew Center study.

The state’s economy is primarily distributed across agriculture, military, a seaport, and federal agencies. Apart from all of that, it is home to the CIA and the U.S Department of Defense. 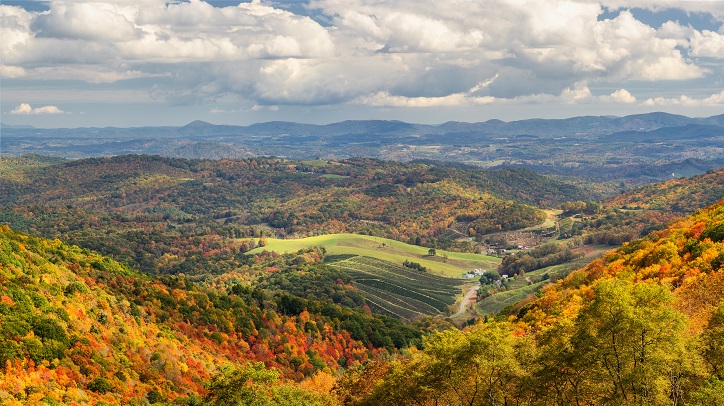 Based on statistics from Neighborhood Scout, the total number of crimes committed in this state comes up to 174,714. Out of this, 18,302 crimes fall under the violent crime category, while 156,412 of them fall under the property crime umbrella.

The state’s murder rate is marginally higher than that of the national murder rate, which stands at 0.05 per 1000 people.

As stated earlier, the total population of the state is currently estimated to be around 8,411,808.

You can perform a Criminal Records search on any person in Virginia with GoLookUp!

You can run a background check on yourself and reveal Virginia public records!