What Is the Law on Riot in Virginia and What Are the Punishments for It?

Riots are regarded as offenses as they cause disturbance to the peace at a public place. While what is riot all about is defined in various states, its definition may vary from state to state.

Defining a Riot in the State of Virginia

When at least 3 people act together and make any illegal use of violence or force while acting together that is against the peace, law, order, or safety of the public, it is considered a riot in the State of Virginia.

Elements of Riot in Virginia

Thus the statute 18.2-405 of Virginia mentions that an unlawful event should have the elements listed below for being considered as a riot in the state: 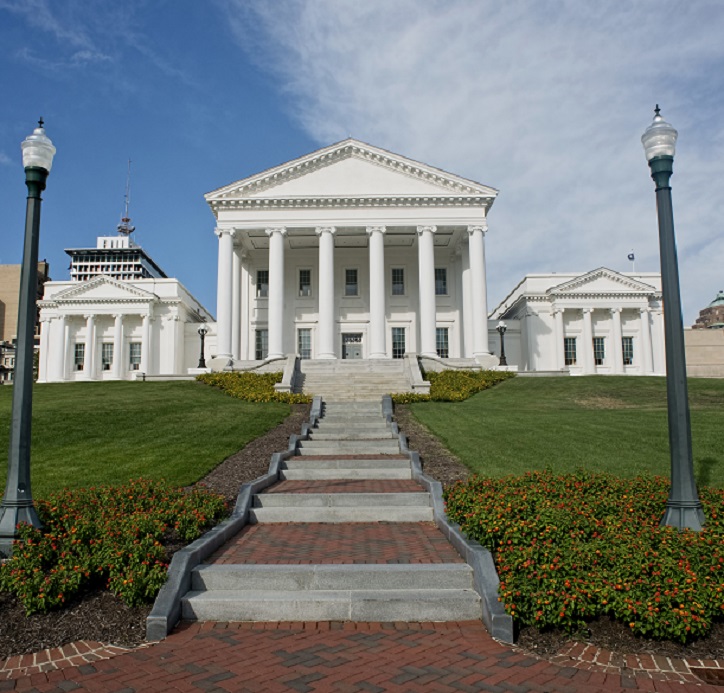 Punishments for Participating in a Riot

Any person who has been found guilty of taking part in a riot will be considered to have committed a Class 1 Misdemeanor in Virginia.

In case, the convicted carried any dangerous or deadly weapon or any firearm during such riot, he/she will be held guilty of committing a Class 5 Felony.

Thus, the violation of this particular statute when classified as a Class 1 Misdemeanor is penalized by a maximum fine of 2,500 USD or maximum prison time of 12 months. On the other hand, when the accused possessed a dangerous or a deadly weapon during the riot, the offense is a more severe one and elevated as a Class 5 Felony. The convicted may have to serve a prison term between 1 year and 10 years or if the court or the jury feels so, there could be confinement for up to 1 year, as well as, up to 2,500 USD as fine.

It is possible for the law enforcement agency of the state to also arrest people who are participating in a peaceful protest. In Virginia, an unlawful assembly is a group of at least 3 persons, who have a common goal to advance an illegal or legal purpose and: 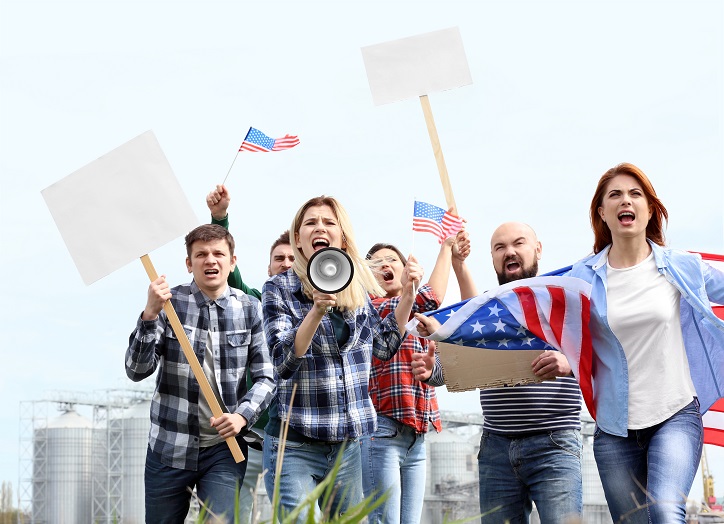 Also, there is no need for the actual commission of violence or force for charging a person with the offense of unlawful assembly in Virginia. However, it can be more difficult to prove the justification of slapping the accused with charges concerning unlawful assembly in a court in comparison to establish the charges for participating in a riot. The prosecution, for instance, has to establish that a minimum of two individuals within the crowd had the intention to use violence or force.

When this statute is violated it can lead to a Class 1 Misdemeanor. The accused can be charged with a Class 5 Felony in Virginia when they are equipped with a dangerous or deadly weapon. Also, when a person remains at a site during an unlawful assembly or a riot even after a warning to disperse has been issued by the Law Enforcement Agency, it is regarded as a Class 3 Misdemeanor.

The defendant or accused should approach an established defense attorney so that his/her defense can be properly prepared and represented in the court in Virginia.