Warren is a beautiful city located in Ohio, which is located in the United States of America. The city stands about 15kilometers west of the Pennsylvania border.  The city of Warren was founded in the year 1798 by a man named Ephraim Quinby, on a land parcel measuring only 441 acres, which he purchased from the Connecticut Land Company. The town was named after a man called Moses Warren, who was the town’s surveyor. In the year 1801 Warren became the Trumbull County seat.

By the year 1833, Warren City already comprised of county buildings, a bank, five mercantile stores, and two printing offices.  The bustling town built five churches, three newspaper offices, twenty commercial stores, two flour mills, and a wool factory by 1846; it was soon regarded as an important trade center for farmers residing in and near the countryside. In the year 1888, the city was connected to various parts of Ohio using four different railroad connections.

Warren was the first city in the United States to have electric street illumination, which was provided by the Packard Electric Company, founded in Warren during the year 1890. Several 19th centuries and 20th-century architectural establishments still stand in downtown Warren, such as the Trumbull County Courthouse, which boasts one of the largest courtrooms in the state of Ohio, the Trumbull County Carnegie Law library, and many office buildings, stores, and houses. 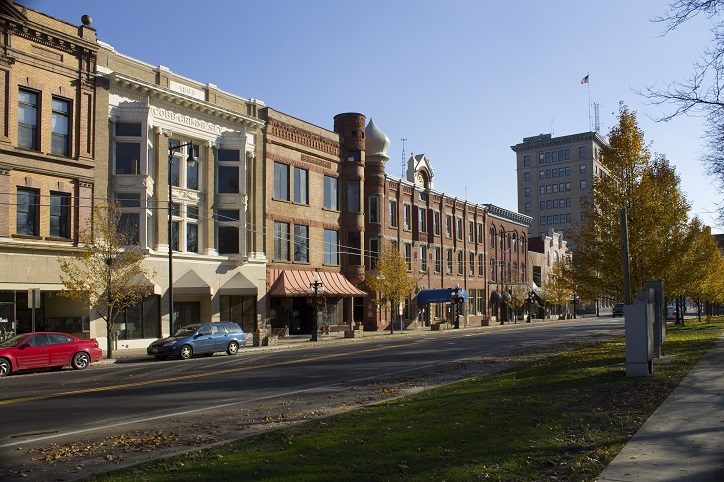 The city developed swiftly, with more businesses being established, bringing in greater opportunities and people. By the year 2000, Warren was Trumbull county’s most populated community.

The city of Warren has been home to many famous and noteworthy people such as, Catherine Bach who is an actress, Jerry Douglas the Grammy-award winning musician, Hugh Hewitt the famous radio talk show host, famous NFL player Ross Browner, Roger Ailes the former CEO and chairman of Fox News Network, and Stephen Collins Foster, also known as “the father of American music”, along with his wife Jane McDowell and daughter Marion.

The most recent census which took place in 2010 revealed there were 41,557 people residing in Warren, 17,003 households standing, and 10,013 families calling this city home. The population witnessed an 11.3% decrease when compared to the previous census which took place during the year 2000, showing a population of 46,832 people, 19,288 households, and 12,035 families residing in the city. 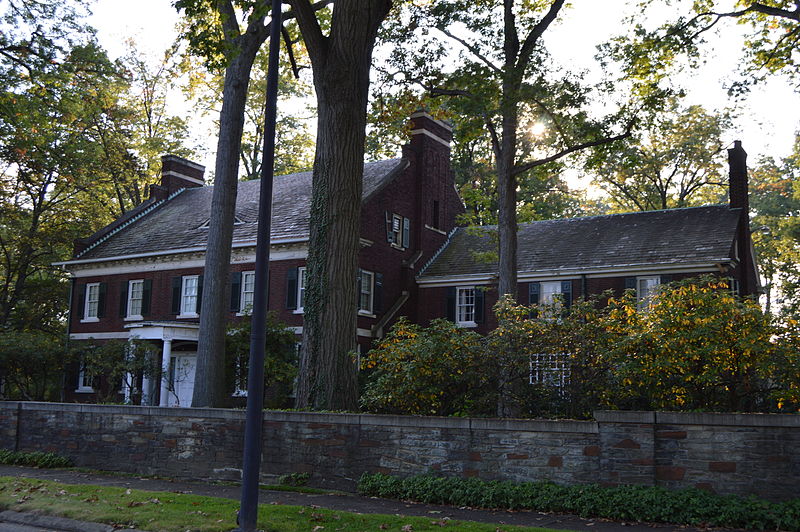 When compared to previous data, Warren City crime rates in 2016 revealed a decrease or downtrend based on data collected for the past 14 years. The downtrend is assumed to continue in the year 2019.

Based on previous data, the crime rate in Warren City during 2019 is estimated to reduce drastically.