DUI refers to Drunk driving, which is when a person drives a vehicle while being under the influence of alcohol or any other prohibited substance. This is considered an offense, which is why DUI Laws prohibit driving while drunk. Each state has its own laws related to drunk driving and specific how the offense is decided. The punishments for these offenses also vary from state to state. Drunk driving leads to accidents. Every day in the US, 29 people die because of an accident caused by a drunk driver. This why stringent laws are made to prevent such accidents.

Drunk Driving Laws in Washington prohibit operating or physically controlling a vehicle is under the influence of alcohol or drugs. Apart from operating or making the vehicle move, even controlling a vehicle is also considered an offense as per the state laws. The Drunk Driving Law specifies different conditions under which a person can be guilty of drunken driving. These include: 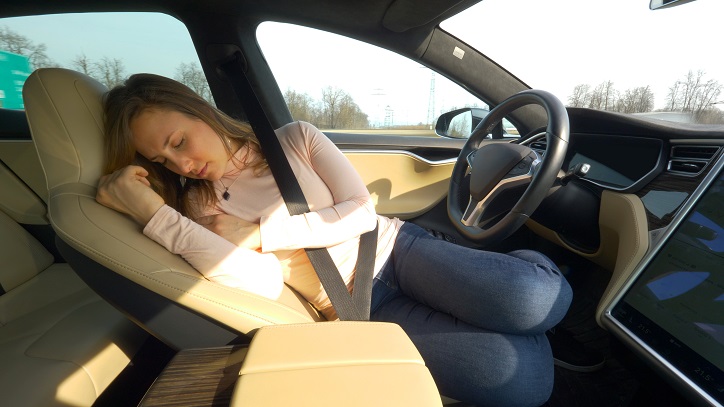 Any of the three conditions can lead to a conviction under the laws of the state. The state has an implied consent law, which makes it compulsory for anyone apprehended by the police to undergo a blood test. Refusal to do so can lead to punishment under the law.

Punishment for Drunk Driving in Washington

The punishment for violation of the drunk driving laws in the state of Washington is as follows. For a first offense, the following are the punishments prescribed: 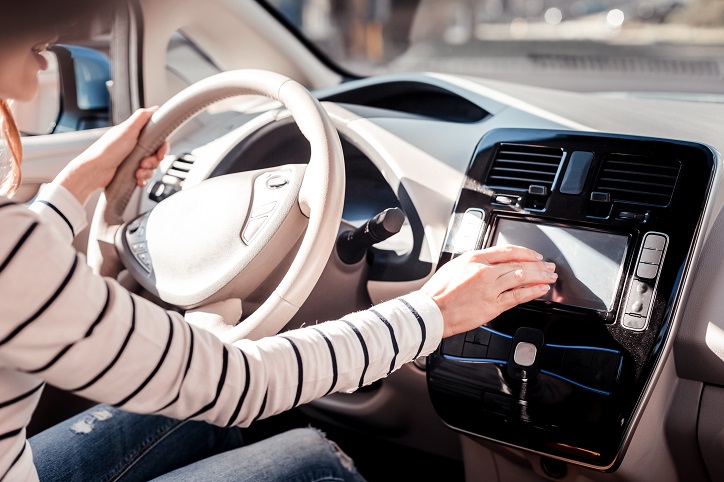 In case of a second offense, the punishment would be:

For a third offense, the punishment under the law is: