Privacy is an important matter for many people. There are times when people expect that they are alone, such as in their homes, in their rooms, or when they are engaging in private matters. If they have a reasonable expectation that they are alone, yet another person intrudes upon that time without the knowledge or consent of the person whose life they are intruding upon, it is known as the Invasion of Privacy.

Celebrities do not enjoy the same benefits of protection against invasion of privacy that the general public does, and the reason behind this is that they deliberately chose to make themselves available to the public eye. By becoming celebrities and being considered newsworthy, much of their right to privacy is given away in lieu of their fame and reputation. Yet even where celebrities are concerned, if certain boundaries are overwhelmed, it does constitute an invasion of privacy and the person responsible can be tried in court for their behavior. 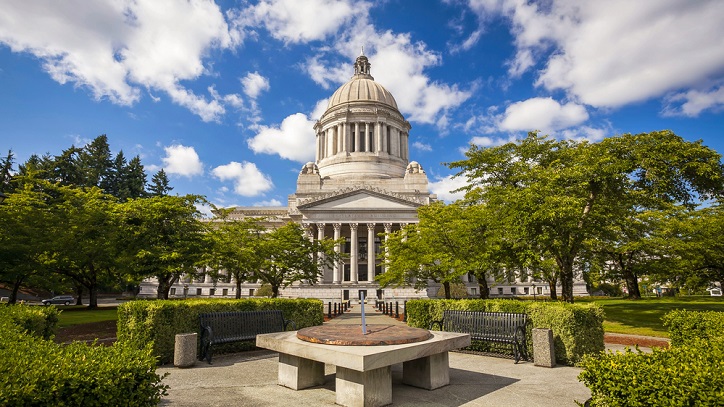 What Is Considered as an Invasion of Privacy in Washington?

Unlike celebrities, the general populace has the right to having their privacy protected from people who do not have their best interests in mind. In the context of today's world, privacy and invasion of privacy are both being redefined due to the explosion of the internet, and the interactions between people online.

There are certain public records that are available within the State of Washington, however, these do not count as an invasion of privacy. If the records are public, then that means that anybody can access them.

What Kind of Actions Are Considered as an Invasion of Privacy?

Washington has strong laws on the invasion of privacy when it comes to videotaping a person, as well as when it comes to communications privacy. It is considered illegal in the state to make a videotape of a person, when that person is in a place or location where they can reasonably expect privacy, or when denying them that privacy would make them feel extremely embarrassed or offended. 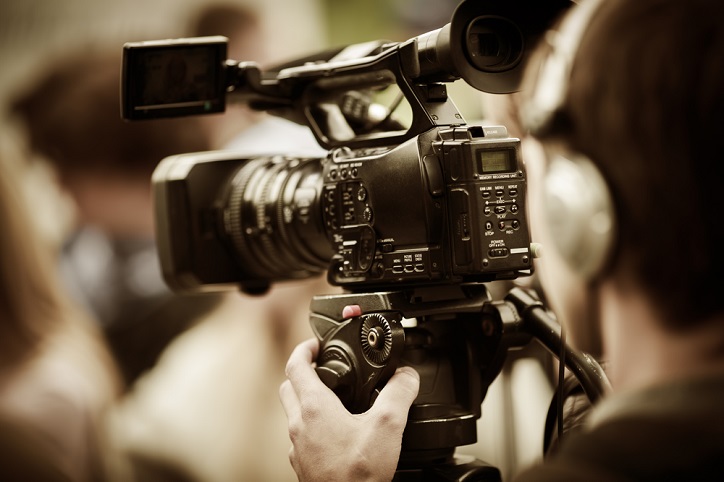 Similarly, the private messages between two people are also not meant for the scrutiny of the general public, and the state takes strong measures to protect an individual's right to privacy.

What Is the Punishment for the Invasion of Privacy in Washington?

Invasion of Privacy Law usually treats cases pertaining to it as a civil case, and the punishment for this is usually paying the plaintiff for the damages incurred owing to their privacy being affected. However, when criminal activity is also involved in the act of invading someone's privacy, such as making a videotape of them when they did not know about it and had a reasonable expectation of privacy, the offender could also be criminally tried for their actions.

The amount they will have to pay the victim depends on how badly the victim's life was affected by the offender when they breached upon the plaintiff's solitude.