What is the Law on Manslaughter in Washington and What are the Punishments for it?

Homicides involve the killing of another human being. It does not matter what the killer’s intentions were or what the circumstances of the crime were. Homicides include both murders and manslaughter. The latter is a crime in which the culprit killed another human being without intending to do so and he/she also did not act in a premeditated manner. In manslaughter, the culprit acts recklessly or was negligent and could have avoided killing the other human had they acted with caution. Murders involve a premeditated intent to kill. 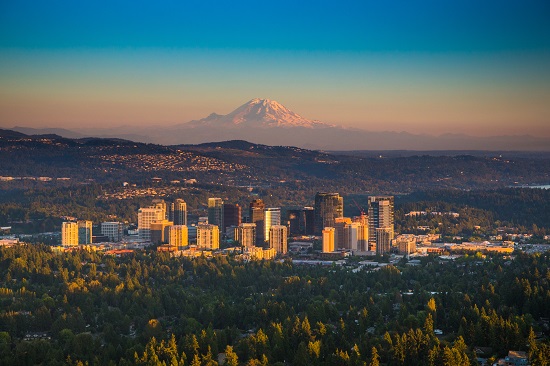 The first-degree manslaughter involves the reckless killing of a human being or intentionally and illegally killing a baby that has yet to be born into this world. In the latter instance, the crime involves doing serious injury to the pregnant mother. Washington laws deem first-degree murder to be a very serious crime on account of the fact that the crime happened because of pre-planning or because the culprit acted intentionally and with evil purpose. 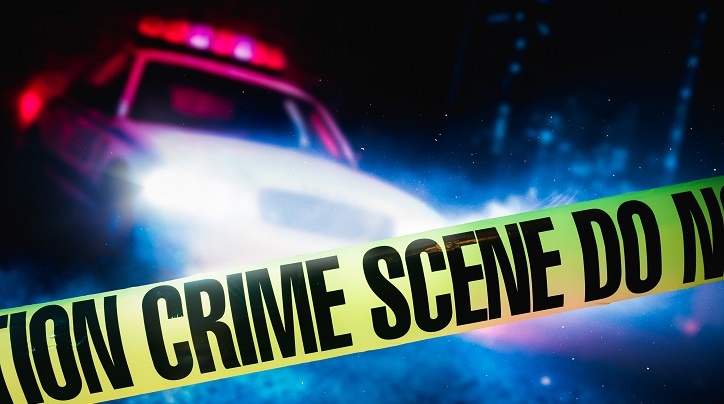 Punishments for manslaughter in Washington

Manslaughter in the first degree is a class A felony in Washington and invites harsh punishment. If convicted of this crime, you could spend the rest of your life in prison and/or you may also have to pay a fine of fifty thousand dollars.

Manslaughter in the second degree is a Class B felony in Washington and invites a stiff prison sentence. If convicted of this crime, they could sentence you to up to ten years behind bars and/or you may also have to pay a fine of twenty thousand dollars. 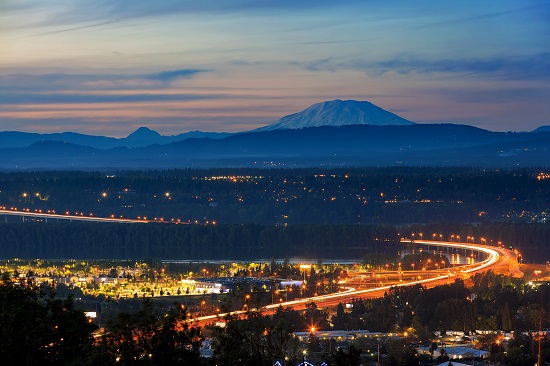 The state of Washington also considers vehicular homicide to be manslaughter. In a vehicular manslaughter charge, the culprit has caused the death of a human being with any kind of motor vehicle. The state further states that such death must occur within three years of the incident and the death occurs because of injuries sustained in the accident.