What Is the Law on Riot in Washington and What Are the Punishments for It?

Rioting is considered a serious crime, as it can adversely affect another person or property. A situation is considered to be related to rioting when three or more people come together with the intention of using force against people or property. Riots are a form of civil disobedience and anyone engaging in, participating in or inciting a riot can face serious legal consequences in the State of Washington.

Riots are generally considered to be a form of breach of peace. It happens when people knowingly gather together with the intention of harming people or property. Riots are different from the coming together of people to promote a social cause or other lawful gatherings. It is an unlawful gathering where those gathered came together with the intention of using physical violence to attain their objective. 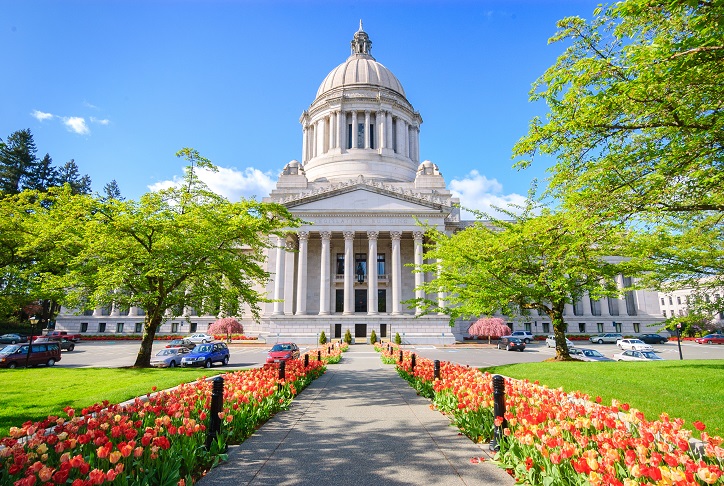 What Is Considered as a Riot in the State of Washington?

Riots are not the same as peaceful gatherings. It is only considered a riot when a minimum of three people knowingly start an altercation in a public place where other people can get hurt or property can get damaged. There is a factor of premeditation involved in cases related to riots.

The members of the group must have knowingly gathered with the willful intent of using violence, or the threat of violence to meet their goals. There are occasions where such people also resort to the use of weapons during riots, to get their ways. Such conduct of public disorder where people and property can get hurt will lead to serious legal consequences and harsh punishments in the State of Washington.

In order for a case to be considered a riot, those rioting must have used physical force against another person or property. Those participating in the riot, that is, not just the inciting member but all participants can be charged with rioting and can face time in jail, an amount to be paid in fines, or both. 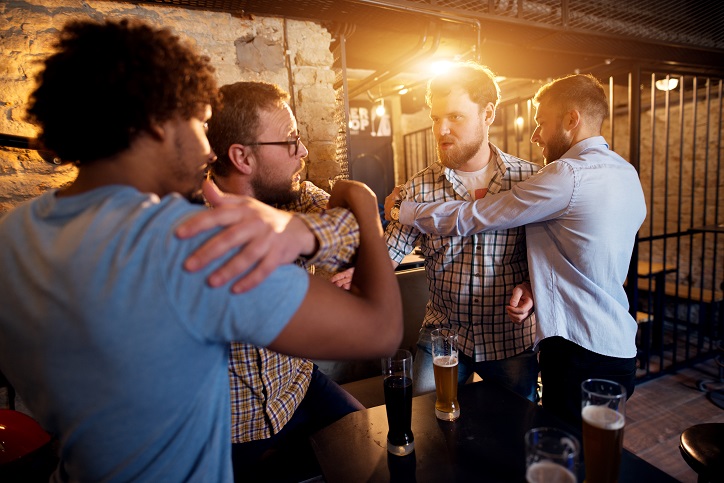 What Are the Punishments for Rioting in the State of Washington?

Inciting or participating in a riot can cause damage to people, property, and places. Depending on the amount of damage caused, the punishment delivered upon those convicted in a riot case can change.

Usually, crimes related to riots are treated as gross misdemeanors in Washington. A gross misdemeanor is punishable by up to 364 days to be spent in a country jail, or an amount to be paid in fines that do not exceed $5000, or both. Whether the person convicted receives a harsher or less harsh punishment depends on the damage caused during the riot.

When the rioters or even a few of their participating members have armed themselves with a deadly weapon during the riot, the charges will become more serious. In this situation, the person is charged with a Class C Felony. Such a punishment can lead up to a time spent in jail that is no more than five years, or an amount to be paid in fines that do not exceed $10,000, or both.

Anyone that has any prior convictions may also find that their subsequent charges bring harsher punishments. Riots are an act of civil disobedience where the gathering and subsequent violence conducted are not legal either as a way to protest or have grievances addressed. A riot can typically lead to various innocent people getting hurt. The property destroyed during a riot may also not pertain to the matter being protested against. For all these reasons, as well as to protect the value of peace in society, it is considered illegal and punishable by the law to conduct or engage in a riot.