West Palm Beach is a coastal city and a county seat of Palm Beach County, Florida, in the United States of America. It has a population of 108,161 people and 53 constituent neighborhoods making West Palm Beach the 20th largest community in Florida.

West Palm Beach has a population of 108,161 people with aged people (65 and above) making 18.1 percent of the population.

West Palm Beach is a city where a workforce of both white and blue collar jobs thrive and it highlights a mixed working culture. People in West Palm Beach work in sales and office departments,  as service providers and professionals where sales jobs make up the maximum  (12.80 percent), followed by office and administrative support (12.64 percent). 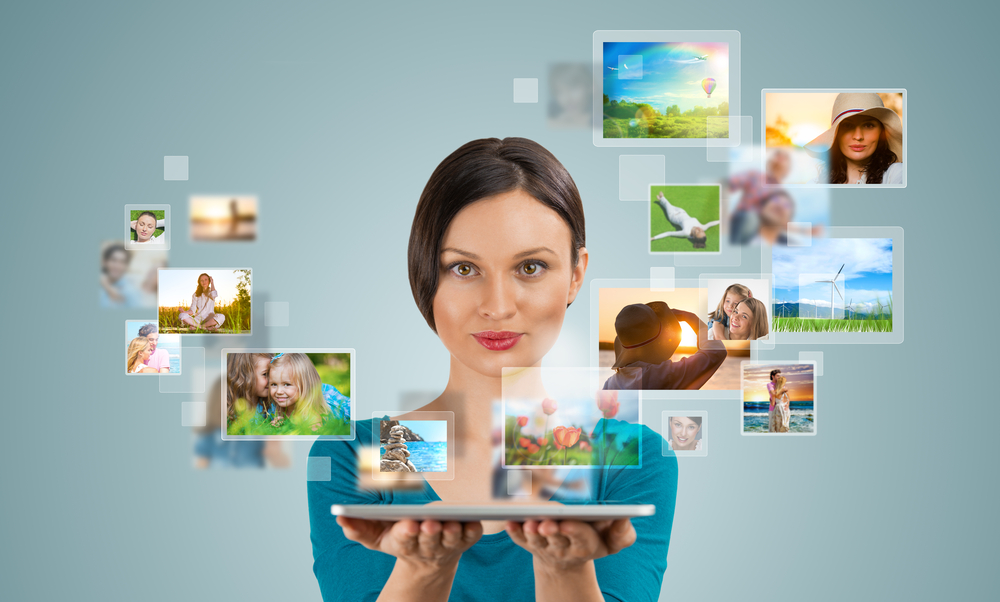 Public transportation in West Palm Beach is quite heavily used compared to the size of the city where inhabitants mostly use the bus for daily commuting.

West Palm Beach is a city which is ethnically diverse. A variety of people belonging to different races and ethnic groups are responsible for the diverse culture of West Palm Beach. The greatest number of residents in the city are Whites followed by Black or African-American. The city also boasts a sizeable Hispanic population which makes up 22.76 percent of the city’s population. Also, many people in the city trace their roots to the Italian, German, Haitian and Jamaican origin. People mostly speak English in the coastal city. Other major languages spoken here include Spanish and French.

West Palm Beach has one of the highest crime rates in America with a crime rate of 61 per one thousand residents. If you are an inhabitant of the city your chances of becoming a victim of either violent or property crime is one in 16. More than 94 percent of the communities living in other parts of Florida have a lower crime rate than West Palm Beach.

West Palm Beach has a very high rate of both violent and property crime that is comparatively higher compared to other places of similar population size.

The city has a very high violent crime rate which is one of the highest in the nation. Violent crimes include rape, murder, armed robbery, and aggressive assault. In fact, one’s chance of becoming a victim of one of these crimes is one in 113.

When it comes to crime index, West Palm Beach ranks 3 which makes it a very unsafe city to live in. In fact, it is safer than only 3 percent of the other U.S. cities.