DUI is Drunk Under the Influence that refers to a situation where a person is drunk and under the influence of an intoxicant that is affecting his physical and mental state. Drunk driving is a risk. Anyone who has drunk alcohol is advised not to drive as their mental faculties are affected and it could affect their driving leading to an accident. This is why every state has stringent DUI Laws that explain what constitutes a DUI offense and the punishment under the laws.

The state of West Virginia has defined Drunk Driving Laws that stipulate that anyone who is impaired as a result of drinking alcohol or taking drugs or any other such substance is not allowed to drive a vehicle. In some states, the word operate is used, however, West Virginia uses the drive, so only a person driving a vehicle is guilty. The Drunk Driving Law in the state uses the Blood Alcohol Content as the criteria to decide if a person is drunk beyond the permissible limit. Anyone whose blood alcohol content is more than 0.08% or is under the influence of drugs or any impairing substance is considered as having violated the law and is liable for punishment. 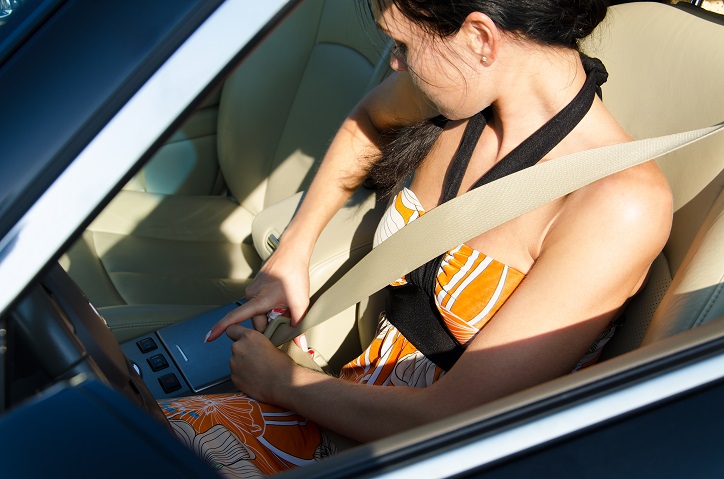 For those driving commercial vehicles, the BAC limit is 0.4%. For those who are under 21, the BAC limit is reduced to 0.02% to discourage youngsters from drunk driving. West Virginia follows an implied consent law for BAC measured through blood tests. Taking a blood test is mandatory and refusing it is considered as an offense.

Anyone found guilty under the DUI lawyer will be punished. The punishment in West Virginia particularly when it comes to license revocation is the most severe in the country. The punishment for committing the offense first time is imprisonment for up to 6 months. If the BAC is more than 0.15% then the imprisonment will be for a minimum of 48 hours. A fine of $100 to $500 is levied. The fine is increased to a maximum of $1000 if the BAC is more than 0.15%. The driving license would be revoked for 6 months as punishment. 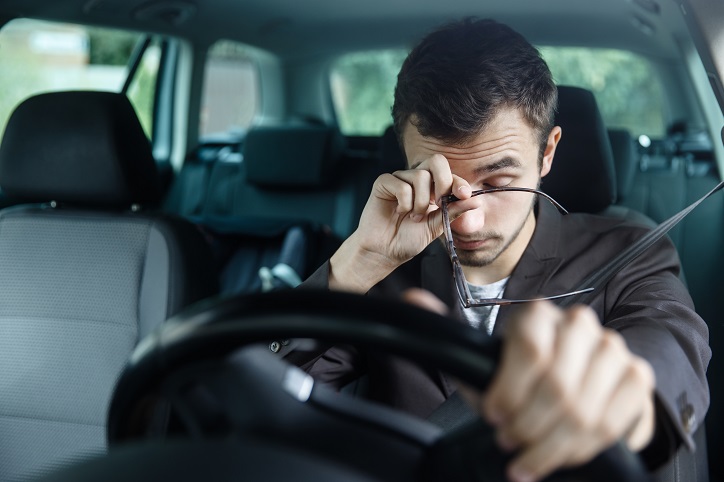 In case this offense is repeated for the third time or more then the punishment is enhanced. It would include imprisonment for 2 to 5 years in jail and a fine of $3000 to $5000. The highest punishment of revocation of driving license for life is imposed for a third offense of DUI.

Those who commit a DUI offense for the first time can install an IID in their vehicle. The device detects alcohol through a breath analysis device and is content is high will not allow the ignition to work. Revocation is reduced to 15 days from 6 months if an IID is installed by the offender.