What are the West Virginia Loitering Laws?

Loitering, or the act of lurking around areas where a person is not expected to spend a lot of time can draw the attention of law enforcement. The reason behind this is that loitering without any purpose can be indicative of a potential crime that could take place. The act of loitering by itself is not a crime, it would only attract the attention of law enforcement, or any other authority, that would tell the person to leave. Loitering law in West Virginia only considers those who loiter without a purpose and cannot justify their reading for doing so, to be guilty of loitering.

Who can be charged with loitering in West Virginia?

Someone who is simply hanging out in a particular area, even if they do not have a purpose for doing so, cannot be charged with loitering simply for spending time there. Usually, if a person is found either lurking around or trespassing in an area they are not supposed to be in, they will be asked to leave. The person asking them to leave can either be a law enforcement officer, or another authorized person. 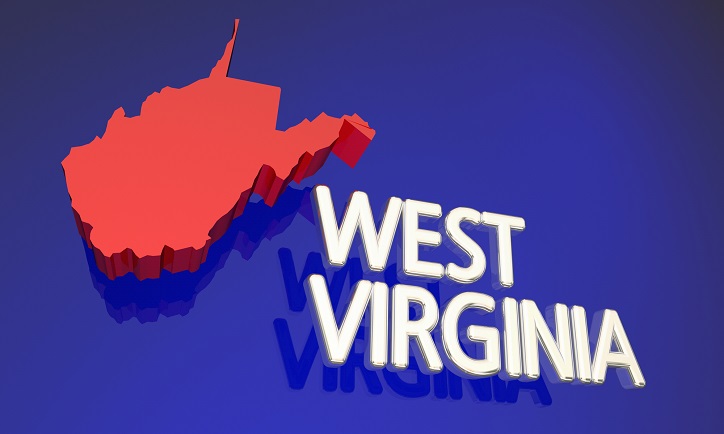 An authorized person is someone who either by virtue of their employment or their association with an area, has the power to ask another person to leave. A security guard of an entertainment establishment, for example, is an authorized person for the establishment they work in and can ask a person to leave. Loitering laws only come into effect when the person who was asked to leave either refuses to do so or comes back later and loiters again.

In certain situations, however, loitering laws in West Virginia become more serious. These include: 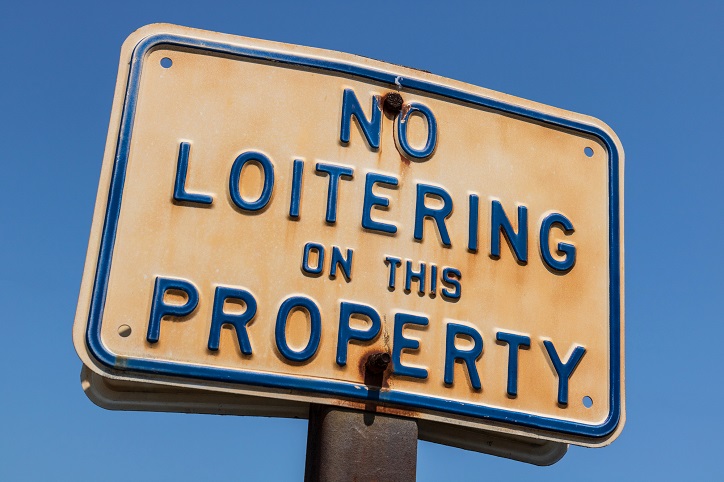 In addition to this, West Virginia loitering laws also make it illegal for anyone to be on official school premises after hours, or at a time when the school has decreed that no one has the authorization to be on the grounds.

Homeless loitering laws within the State do not make it illegal for the homeless to loiter, but if someone is found engaging in behavior such as aggressive panhandling, or begging, or soliciting, that is, loitering with the purpose of engaging in illegal activity, then they can be asked to leave. They can also be asked to leave if they loiter in an area where it can be considered as trespassing.

What are the punishments for loitering in West Virginia?

Loitering in West Virginia is usually considered a misdemeanor, typically punishable by up to thirty days in jail. If the crime was committed on school property however, the punishments change slightly:

Every subsequent violation after the second violation will also incur the same penalty.