What Is the Law on Riot in West Virginia and What Are the Punishments for It?

A riot is an unlawful assembly of people that involves both a premeditated gathering, as well as the use of violence to secure the objectives of the group. The State of West Virginia treats all situations related to riots in a very serious manner. In West Virginia, a minimum of five people must have gathered with the intention to participate in an unlawful assembly.

A peaceful assembly is one where the protestors both obtain permission, continue with their protests in a peaceful way and have no intention of hurting or harming either people or property during the course of their protest or gathering. An unlawful assembly, especially where such an assembly is considered a riot is one where harm befalls either people or property due to the unlawful gathering.

What Is Considered as a Riot in the State of West Virginia?

West Virginia addresses situations involving riots in a manner similar to other unlawful assemblies. In the state, the West Virginia State Police, Division of Protective Services, all sheriffs in their counties as well as mayors in their jurisdictions have the legal authority to disperse any unlawful gathering they deem to be dangerous to people or public property. If the people gathered do not disperse after being asked, then the legal authorities may ask those present nearby or secure help from others in order to disperse such an assembly. 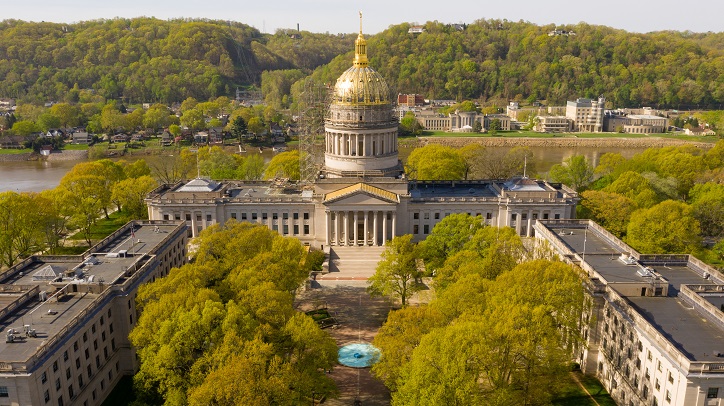 The acts of hurting an innocent bystander, destroying public property and disturbing or breaching peace and order are all punishable in the state. The repercussions of the riot are also considered when deciding on the punishments to be meted out to the rioters. If the riot led to severe destruction of property, deaths, maiming etc then those that participated in such riot face severe consequences in the State of West Virginia.

What Are the Punishments for Rioting in the State of West Virginia?

West Virginia specifically defines the punishments that can be given to people depending on their actions during the unlawful assembly. Typically, any such assembly will lead to a time spent in jail that does not exceed 24 hours, a fine not amounting to more than $100, or both.

However, if any public property such as a school, hospital, government building, and other such places were destroyed or damaged during the course of the riot, then those responsible for it will be convicted of a felony. The punishment for this crime is time to be spent in a State Penitentiary that is not less than one year, and not more than ten years. 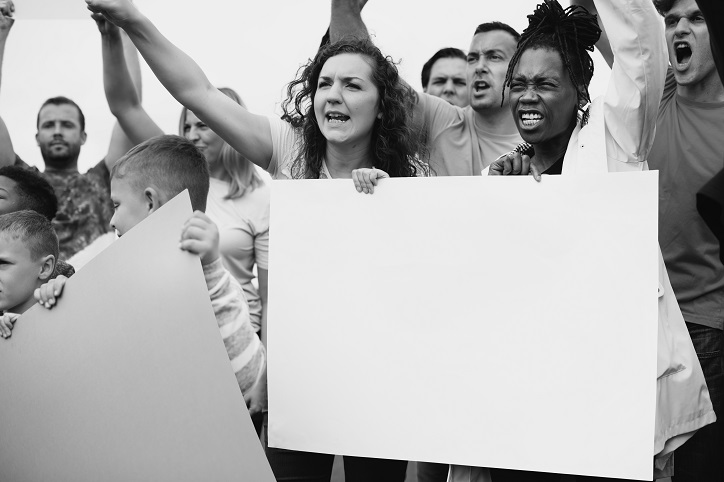 If no property was destroyed during the course of the riot but damaged or an attempt was made to damage the same, then the conviction becomes a Misdemeanor, where the punishment is either time spent in jail that does not exceed one year, a fine no greater than $500, or both.

Where a conspiracy can be proved that has led to the riot, the conviction is a misdemeanor. The punishment is time spent in jail that does not exceed one year, a fine that is not less than $50, and not more than $500, or both.

If people were hurt or robbery was committed, the crime becomes a felony. The punishment for this is the time to be spent in State Penitentiary that is not less than one year, and not more than ten years. Should anyone die during the course of the unlawful assembly, then those guilty of the crime will be charged with the murder of the first degree.