What is the Law on Trespass in West Virginia and what are the Punishments for it?

The state of West Virginia considers trespassing as a severe offense. West Virginia has laws concerning trespassing that have been specifically enacted to safeguard personal properties in the state from damage or theft. Also, trespassing can result in other issues such as harassment, which could affect personal safety. When a person is found guilty of violating these trespassing laws, they may have to serve a prison term and pay a fine as penalties. On the other hand, while these laws are effective, there can be confusion at times. Hence, it is imperative for people to understand and comprehend what entails trespassing to avoid legal issues in the future.

According to West Virginia Law, any land, which is cultivated for crops, fenced, or posted, is regarded as private property. When an individual makes an entry onto such land, they are supposed to be trespassing according to the state law.

Thus, it is an illegal trespass for any individual without being invited, licensed, or authorized and knowingly to remain or enter on any property apart from a conveyance or a structure wherein a notice against remaining or entering has been shared by actual communication to the individual or by cultivation, fencing or posting. 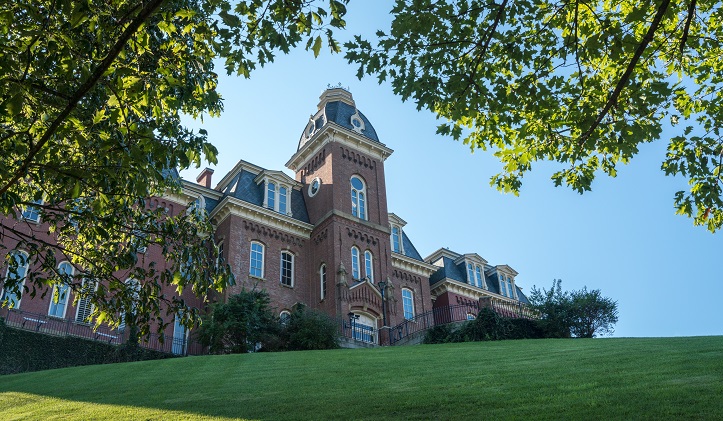 When a person has not managed to obtain consent from a landowner in writing, he/she is said to have committed a misdemeanor crime and can be punished in the following manner:

It should be noted that it is not mandatory to post a land parcel. 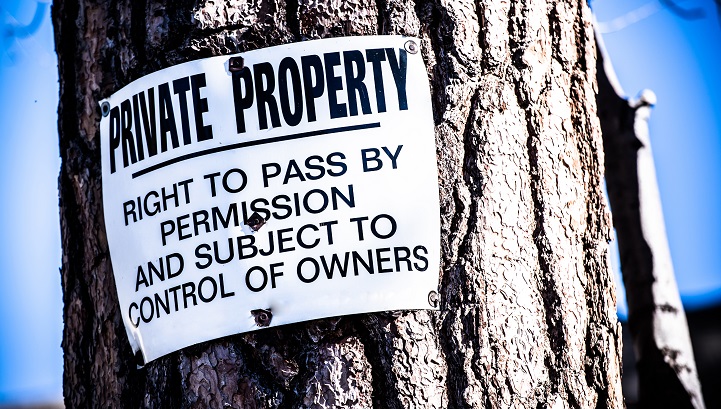 The trespassing laws of West Virginia also protect personal structures. Any shed, garage, a home among others can be defined as a personal structure but it has to indicate personal use. A person may be slapped with a charge of a misdemeanor when he/she enters a structure without having the permission to do so. Similarly, in case a person has been invited in and refuses when asked to leave, he/she can be slapped with a charge of trespassing in the state and can be penalized by a fine amount of 100 USD.

In case an individual causes damage, and possesses a gun, or has been told to leave, then the sentence could also include prison time for the convicted in the state.

In West Virginia, when a person trespasses on a school premise, or has been told to leave the property but refuses to do so, he/she can be slapped with a misdemeanor charge. They may be also directed to pay a fine amount of 15 USD. Any faculty member of the school in question has the authority to ask an individual to leave the premise. When the person fails to comply, they are going against the trespassing law.