What Is Due Process in The United States?

What is Due Process? Due process is a requisite in legal matters which decrees that all legal proceedings be carried out as per established rules and regulations, for the fair treatment of the individuals concerned. Due process definition applies to both civil and criminal cases.

US Courts has been very strict in their attempts to uphold due process, as a result of which, how laws and statutes are formulated have been adjusted by executive and legislative arms of the government. All states have to comply by the due process clause laid out in the constitution. 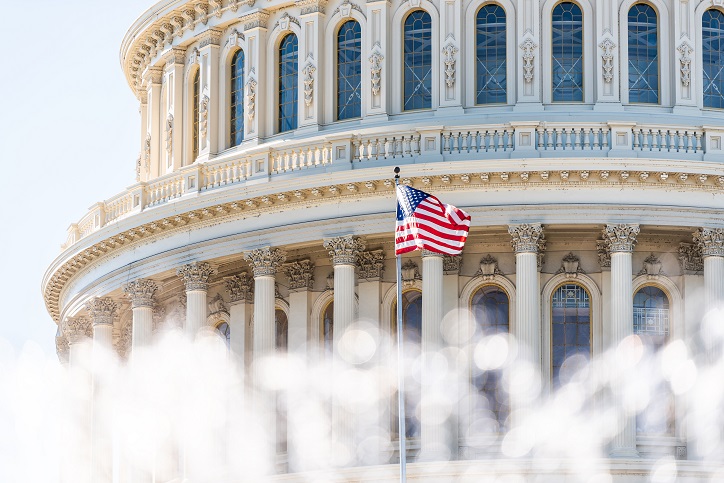 How did the concept of the due process come into being?

Due process of law finds its origin in the British Magna Carta. In the thirteenth century, King John of Great Britain promised his subjects that he’d only act according to law and every individual under his rule would be entitled to benefit from the ordinary procedures of law. The due process clause embodies this idea that every government and the legal system ought to abide by legalities and not act unfairly against any individual, for whatever reason. It follows that any action taken by the government which doesn’t follow procedural due process is unconstitutional.

An example of this would be if a job-seeker is entitled to state employment, but the state finds him/her incompetent and would like to relieve them of their job – they would first have to follow procedural due process to legally do so. If they don’t, it would not only be unfair but unconstitutional on the state’s part. It is crucial to note that the state is not subject to the following due process of law while establishing rules. It is only when these rules are to be enforced or penalized against, that procedural due process must be observed. 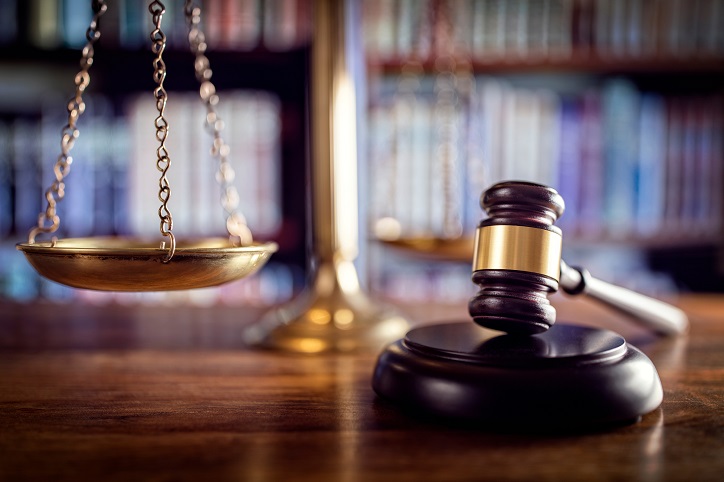 What process is due?

In other words, what is understood by the due process which has to be followed? There is no blanket answer for this, nor is it possible. What is due process depends entirely on the situation at hand? However, the more common kinds of a due process followed are –

The United States has been subject to questions of what is due process most when attempts to curtail a person’s fundamental legal rights have arisen. What is due process is by no means a difficult subject to understand? It only stands for the protection of a civilian’s rights as guaranteed by the constitution. If the state wants to take any legal action against a person, they will have to cite reasons and follow due process to do so. If the state fails to act in the way which has been agreed upon by law, it is infringing upon the individual’s basic human rights. Such behavior is unacceptable in modern democratic society and this is why most democratic nations are bound by law to observe procedural due process when acting against any individual. As long as you live in a democracy, due process of law guarantees that your rights cannot be taken away from you, even by the government.