What Is Loitering Laws in Massachusetts?

Loitering means the act of remaining in a public place for a period of time without any specific reason. In some places loitering may be termed as wearing masks or roaming on the streets in disguises, or indoor littering. On the other hand, Loitering helps in providing a lesser offense that can be utilized by the police to confront and detect the suspect from lingering and roaming in a high crime area, on those occasions when criminal intention or a potential criminal is judged under suspicion. Also, the definition may vary from one state to another according to which the law is written or rewritten to give their citizen fair justice.

If it is seen historically loitering has been treated as an essential preceding offense which refers to other forms of disorder in society and public crime, like robbery, dealing in stolen goods, harassment and mobbing, public drunkenness begging, organized crime, prostitution and etc. Ordinances and Statutes on loitering may vary from jurisdiction to jurisdiction. Most of them specify, if a business place or a public place put up a no loitering notice which is clearly visible to the public, loiterers are then to be considered on notice, and the police officers can take action on them immediately. 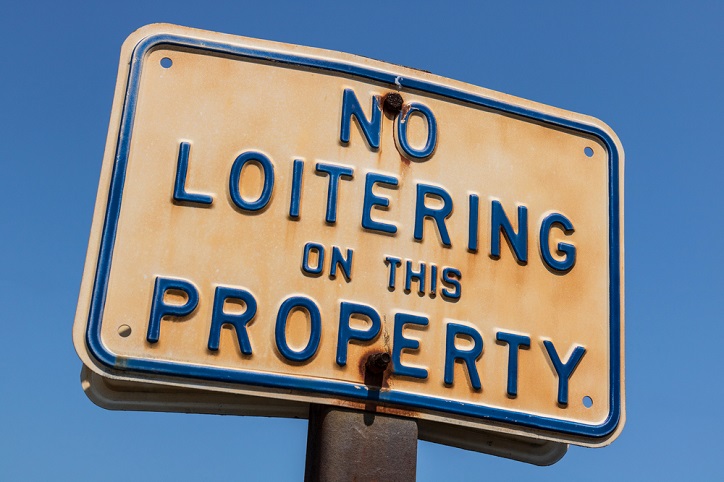 In other words, an individual will be charged if he/she is found loafing around and remaining ideal in particular place to create a disturbance or engage in gambling or prostitution or unlawfully in usage or possession of drugs then he/she will be asked to leave the place or arrested. Loitering in Massachusetts is still illegal in some of the places in the United States of America. The law of loitering has been challenged from time to time and has been kept changing from time to time.

The law not only permitted but also it encouraged police to apply the law in a manner of discrimination and arbitrary manner against the homeless, unpopular and the poor people of Massachusetts

Most of the loitering laws were rewritten to included or excluded some specific offenses associated with loitering as they have of been challenged for being vague and overly broad as a law for the homeless and poor people.

According to the legislature of Massachusetts section 95 loitering is said to be considered as crime can be fined of not more than 100 dollars or can be arrested by the police officials without any warrant and is kept in custody for not more than 24 hours in a convenient place he/she can only be taken before time with proper legal proceeding of court or a magistrate. 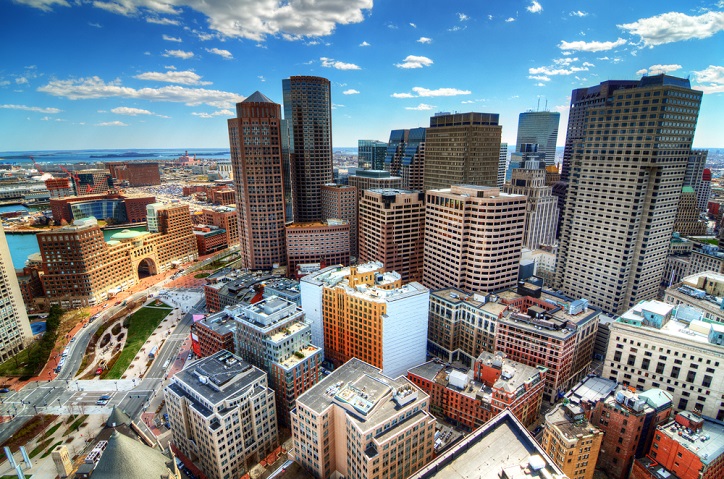 Unlike other laws, Massachusetts loitering law does not define a loiterer by his mere presence at a given place other than the vagrancy law where people who are homeless and live on streets and have visual means of support and beg for money from the passerby.

Most of the loitering laws were rewritten to included or excluded some specific offenses associated with loitering as they have of been challenged for being vague and overly broad as a law for the homeless and poor people.

Loitering in Massachusetts is still illegal in some of the places in the United States of America. The law of loitering has been kept changing from time to time and stated earlier that the loitering law itself does not clear because of it difficult for the officials to meet the constitutional standards for clarity and definiteness.