An interesting fact about Wheaton is that there are more people who live here who work in mathematics and computers than 95% of the rest of America. 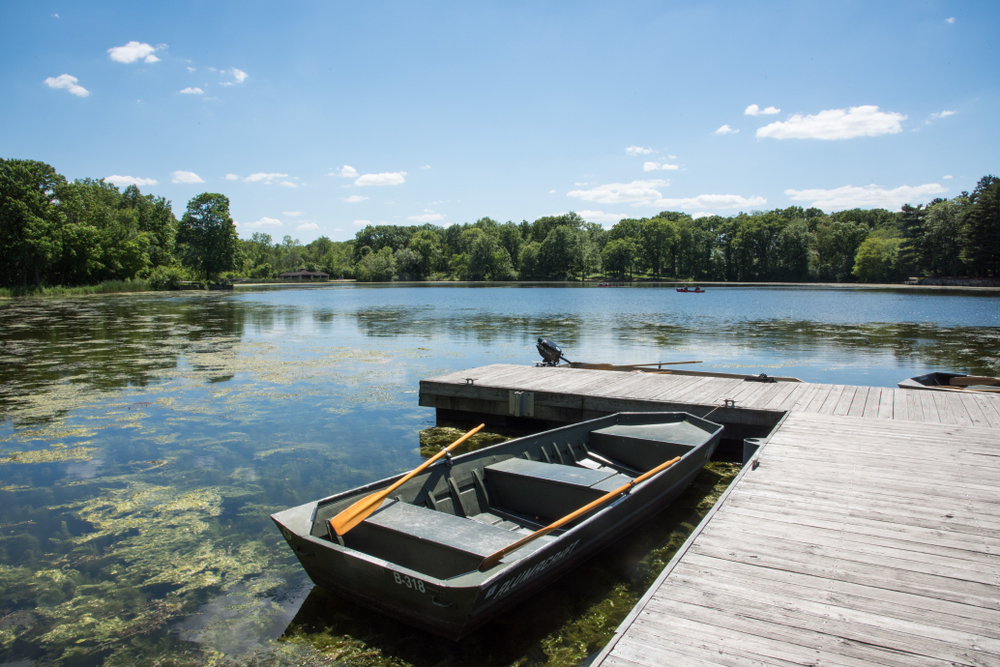 If you have a family, Wheaton is a great place to live in. There are lots of other families with children living there already which means that your family will have plenty of social ties. There are also many public schools which are rated quite highly. There are also many adults who have graduated from college which give children an environment which helps them achieve success academically.

62.69% of the adults in Wheaton have a graduate degree or advanced degree which is much higher than the national average which sits at 21.84%. The per capita income is quite high and sits at $44,738. This translates to an annual income of $178,952 when you account for a family of four. This doesn’t mean that Wheaton is filled with wealthy people. There are very wealthy and poor people in Wheaton.

Wheaton is a very safe city. It is safer than 66% of all of the cities and towns in America regardless of population sizes. When you look at Illinois, there are only 42% of communities which have a lower crime rate than Wheaton. Your chance of being a victim of a crime in Wheaton is 1 in 100. This puts Wheaton in the list of top 100 safest cities in America. 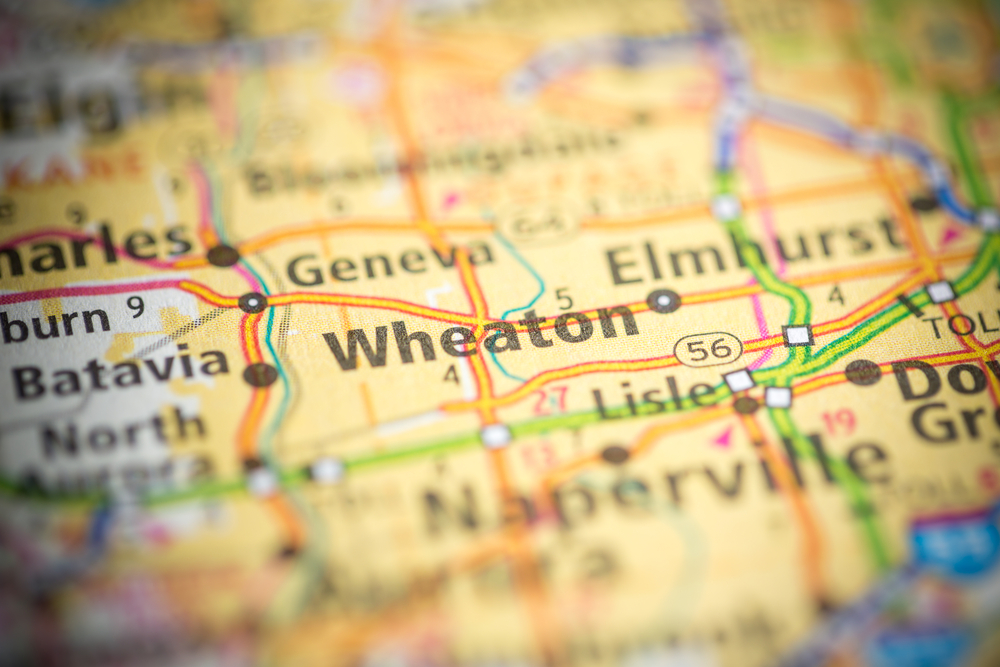 When you look at cities which have a population size similar to Wheaton, Wheaton has one of the lowest crime rates for a city of its size. If you’re concerned about safety, this translates to Wheaton being one of the safest places to live in, in the United States of America.

Violent crime in Wheaton is below the national average and sits at 1 in 1405. Violent crime refers to crimes such as assault, rape, murder, and robbery. This translates over to a crime rate of 1 for every 1000 residents.

If you’re worried about safety, you should know that a clear head and a bit of common sense goes a long way in ensuring that you and everyone around you stay safe.