In the early 17th century, when the Dutch settled in this area, the tribes used this region for farming. Early traders started calling it "White Plains" due to the presence of plenty of while balsam groves. Folklore suggests that this name was derived from the heavy mists that would cover the swamplands around Bronx River.

With the advent of the 20th century, White Plains' downtown area developed into a leading suburban shopping center. Many renowned New York-based department and other specialty stores started opening up branches here. 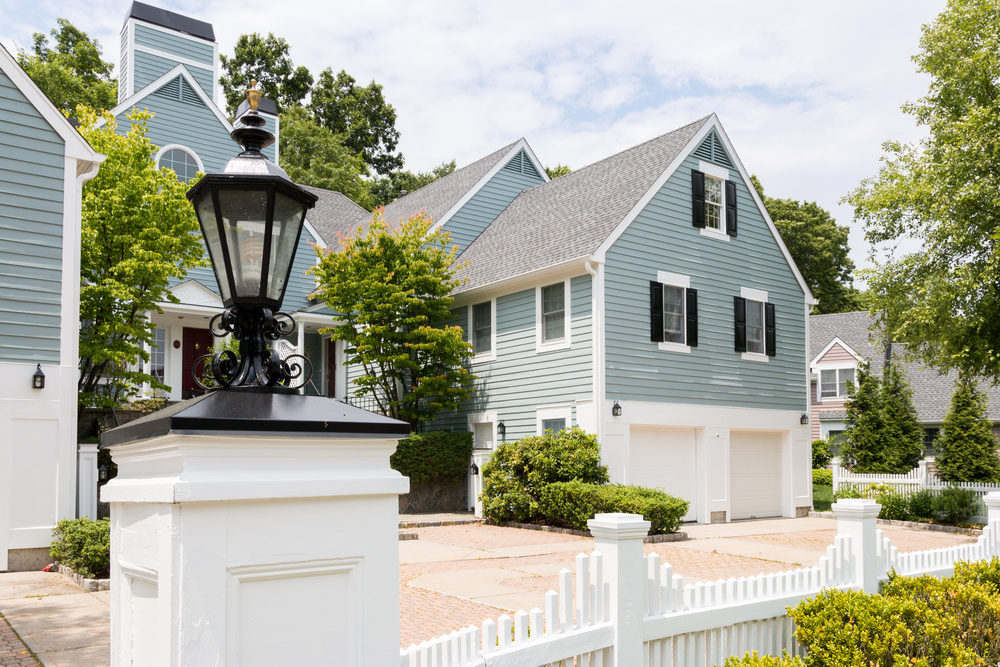 White Plains hosts multiple state and federal government offices as well as courts. If you have a taste for the outdoors, this place has multiple bike lanes as well as parks. It also features a good health care structure and an efficient public transport system.

It is a thriving and developing business center located just half an hour away from Manhattan. The White Plains Performing Arts Center is known for its dazzling dance, music and theatre performances. The Library Plaza and Tibbetts Park display some awesome summer outdoor sculpture exhibits. The White Plains Armory site holds historic value as the Declaration of Independence was first to read here in NYC in 1776.

In White Plains, the summers are warm, wet and very humid. The summer season lasts from June to mid-September and temperatures can touch as high as 84°F. The winters are really cold, and the temperatures can fall as low as 9°F. It is somewhat cloudy throughout the year, and there is no specific season for the rains. It does rain on and off all year around — the best time of year to visit White Plains as a tourist is from mid-June to late September. 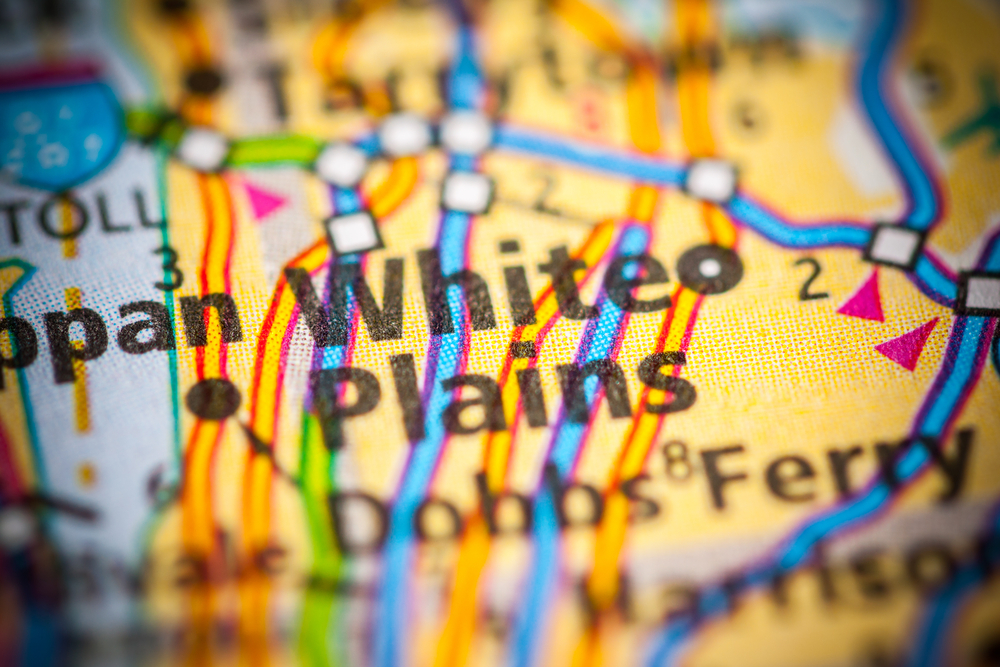