A medium-sized American city, Williamsport is located in a state called Pennsylvania. It has 13 constituent neighborhoods and is Pennsylvania’s 24th largest community. Approximately, 28,834 people live in the city of Williamsport, according to a recent estimate.

Many of the houses in the city were constructed before the Second World War, making it a historic and one of the ancient cities in the United States of America.

Contrary to some American cities whose local communities are dominated by either blue-collar or white-collar jobs, the city is not predominated by either of them. Rather, its workforce is a mixture of both blue-collar, as well as, white-collar occupations. As a whole, you will find professionals, office & sales workers, and service providers in Williamsport. There are many residents in this city who are employed in food service (7.95 percent), sales jobs (8.76 percent), and office & admin support (15.23 percent). 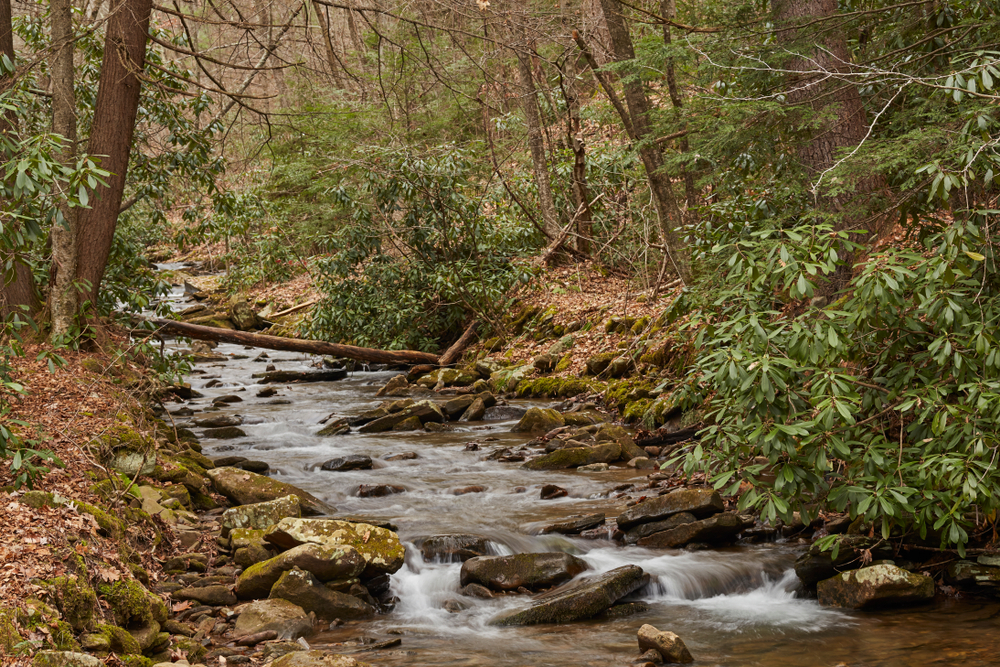 As there are several residents in the city who are attending college, it is treated by many as a college borough. Williamsport’s percentage of the college-educated adult population is almost close to the country mean for all communities, which is at 21.84 percent. As far as Williamsport is concerned, 19.97 percent of its adult population possesses an advanced or a bachelor’s degree.

In 2010, the per capita income of this city stood at 20,269 USD. It belonged to the low-income category concerning the state and fell in the bracket of lower middle income relative to the other parts of the United States of America. However, the city has both poor and affluent residents.

The city’s population belongs to ethnically-diverse groups. You will find that English is the most extensively-used language here Russian and Spanish are two of the other prominent languages used in Williamsport.

Williamsport is safer in comparison to 17 percent of the other cities in America. In other words, it has a crime index of 17. The rate of crime in the city is significantly greater in comparison to the country’s average for all American communities irrespective of their sizes.

However, at thirty-one crimes per 1,000 inhabitants, Williamsport does not feature among those American communities that have the most severe rate of crime. An individual’s possibility of suffering from either property or violent crime in the city is one in 32. 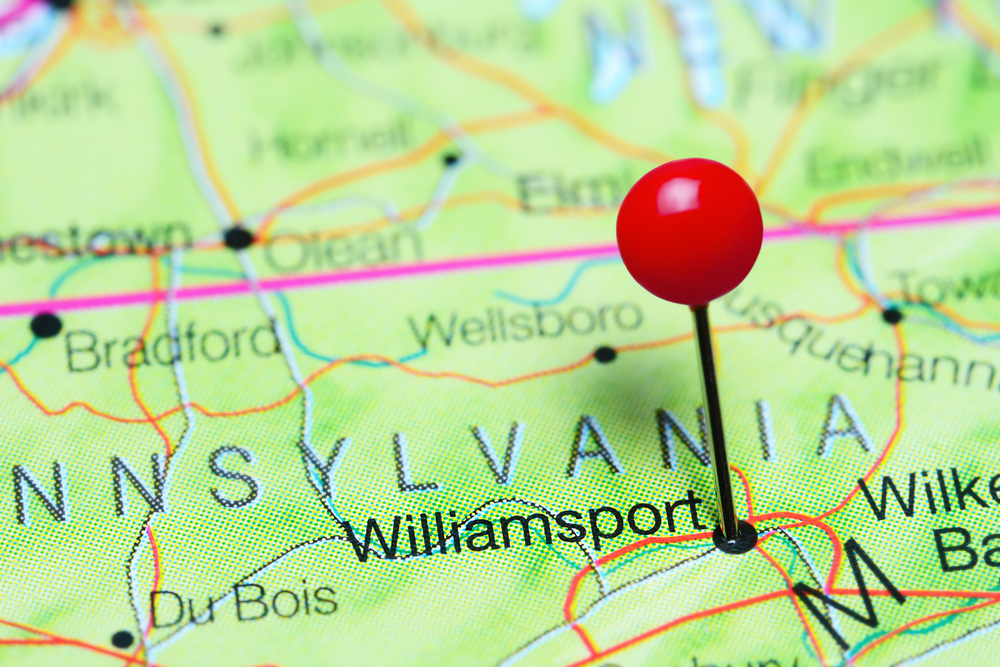 According to the crime data shared by FBI, Williamsport is not one of America’s safest communities. Even in the state of Pennsylvania, 90 percent of the other towns and cities of varying sizes have a lower crime rate than Williamsport.

It was discovered from the analysis, that Williamsport’s rate of violent crime is higher in comparison to all American communities of different population sizes. An individual’s possibility of suffering from any violent crime in this city like aggravated assault, armed robbery, murder, or rape is one in 277. It is equivalent to a violent crime rate of four per 1,000 residents.

According to NeighborhoodScout’s analysis, the property crime rate in Williamsport is twenty-seven per 1,000 residents. A person’s likelihood of falling prey to any property-related crime in the city is 1 in 36.